What time is Paul O’Grady’s Saturday Night Line Up on ITV? Celebs to pit against each other in new show 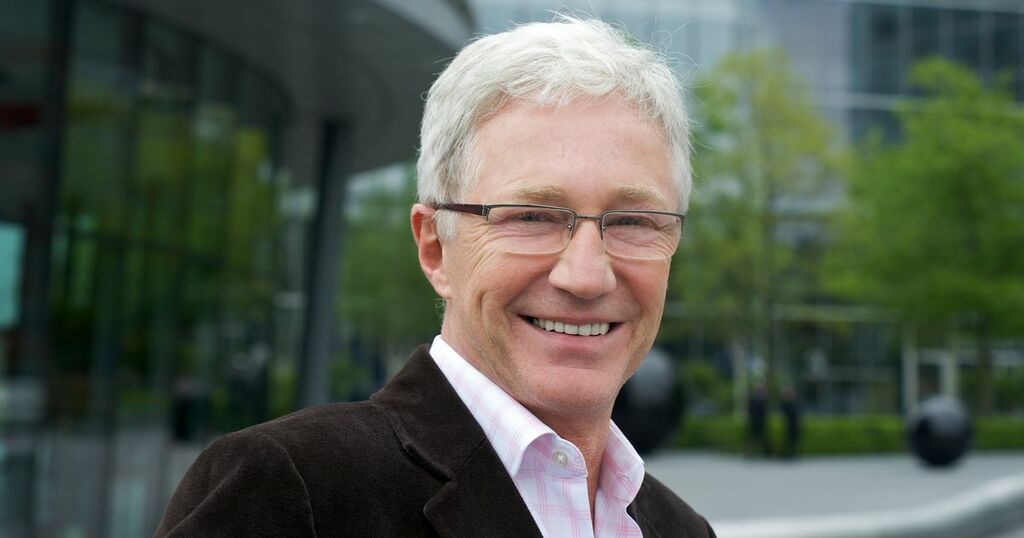 The glittering studio-based series features four celebrity guests every week and O’Grady asks these much-loved celebrities to pit themselves against each other through a series of blunt questions.

O’Grady made a pilot for the new show at the end of 2019 - featuring guests Emma Bunton and Martin Kemp. However, due to the Covid-19 pandemic the production was grounded to a halt.

Read more: How long has Emilia Fox been in Silent Witness and what other TV roles has she had?

Here’s what is in store for the new show and a glimpse into the first episode airing tonight.

What time is Paul O’Grady Saturday Night Line Up on?

The first episode of O’Grady’s new show lands on ITV tonight at 9:35pm.

The episodes are 45-minutes long and fans of O’Grady are excited for his return as the Birkenhead-born comic has steered clear of primetime weekend television for a while.

What is Paul O’Grady Saturday Night Line Up?

Four celebrities are presented with questions, scenarios and dilemmas by O’Grady.

The celebrities must then answer his questions and share anecdotes, they also have to line up in the order that they think the public has placed them in.

You can expect questions like who is the richest? Who is most likely to have a midlife crisis? Who would the public most want to go on a date with? The scenarios presented are guaranteed to provoke surprising revelations about the celebrities.

At the end of each show, the celebrity guest with the most points is inevitably the winner and will receive a Mystery Prize from O’Grady.

How old is Paul O’Grady and what other shows has he worked on?

The former drag-queen and comedian O’Grady is 66-years-old.

He achieved notability in the London gay scene during the 1980s with his drag queen persona Lily Savage, and then went mainstream with this persona in the 1990s.

He gained a popular following among the city’s gay community and used his character to speak out for gay rights.