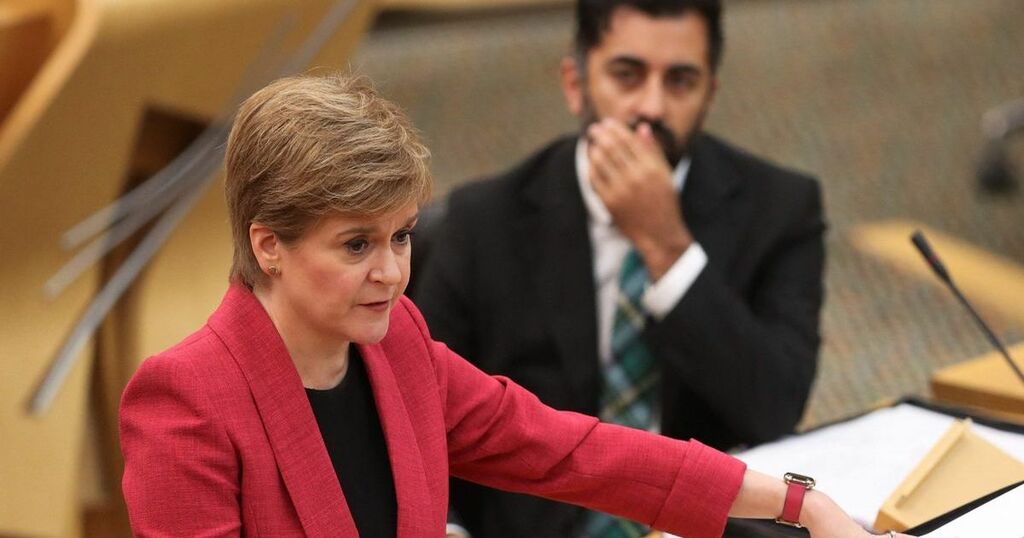 First Minister Nicola Sturgeon will make a Covid announcement in the Scottish Parliament later today as cases continue to rise.

The First Minister will address MSPs about the current surge in cases of the deadly virus, and how it is affecting every aspect of the country.

Scotland has seen rising cases since lockdown restrictions were virtually scrapped on August 9, as reported by the Daily Record.

Over the weekend, the number of people in hospitals across Scotland reached 1000.

It comes as Covid vaccine passports are set to be introduced in Scotland next month on October 1.

MSPs voted in parliament last week to launch proof of double vaccination, however all opposition parties were extremely against the plan.

So, here's all you need to know:

What time is the speech?

The First Minister is set to get to her feet in the Holyrood chamber at around 2.20pm.

There is a slot for Topical Questions in the parliament.

If times change then we will keep you updated with the latest.

Where can I watch the statement?

The SNP leaders statement to MSPs in the Scottish Parliament will be available to view on the Daily Record's Facebook page, it can be viewed here.

If you want to watch it on the television then the BBC Scotland channel will have a special programme which starts at 2.15pm.

The Scottish Parliament will stream the announcement live on its Facebook page.