What time is Eurovision final 2022 on tonight – and what times does the UK perform?

The Eurovision Song Contest is always a memorable event, even when the UK struggles to scrape together a handful of points.

With wacky performances and hilarious commentary by Graham Norton, there is always something to take away from the show.

The UK has reason to be optimistic this year too, as we have chosen Sam Ryder to represent the nation tonight.

He will be performing SPACE MAN, a song he wrote with his friends during summer 2021. The viral TikTok sensation rose to fame during the Covid lockdown, with him now amassing 12 million followers on the social media app.

Stars such as Justin Bieber and Alicia Keys liked his earlier videos and he has grown from strength to strength since.

Ukraine is a fellow frontrunner, as the nation as global support during its current crisis due to the Russian invasion. Here is everything you need to know about the Eurovision final tonight.

What time is Eurovision on tonight?

Eurovision will begin at 8pm on BBC One in the UK.

The BBC currently has the show scheduled to finish at midnight, though it could be sooner or later than this time.

Live shows tend to vary in length, but viewers should prepare themselves for a long watch.

It will also be able to watch on BBC iPlayer on its live TV feature and on catch-up.

It you want to see the semi-finals, they originally aired on BBC Three and are available to watch on BBC iPlayer now as well.

When does the UK perform tonight?

There will be 25 performances, with the show starting at 8pm, it is expected to end around midnight.

Sam Ryder will be the 22nd act to take to the stage, meaning he will be one of the last.

It is likely the UK will perform around 10.30pm, though it could be later.

As it is a live show, it is hard to estimate exact times, as a variety of things can push the event back. 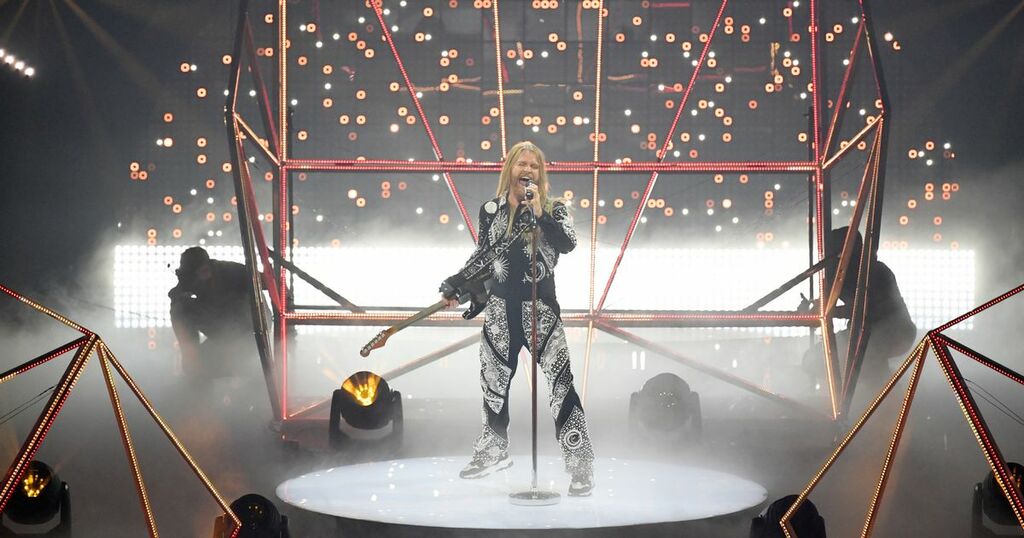 Eurovision 2022: When is the grand final and what time does it start?
The 66th Eurovision final is tonight

Liverpool Echo
One subscription that gives you access to news from hundreds of sites
Eurovision 2022: What time is it on TV, how to watch and the final running order

With hundred of millions of people set to tune in one of the world’s most-watched TV events, here’s all you…