What time is Emma Raducanu's match? British teenager goes for US Open glory 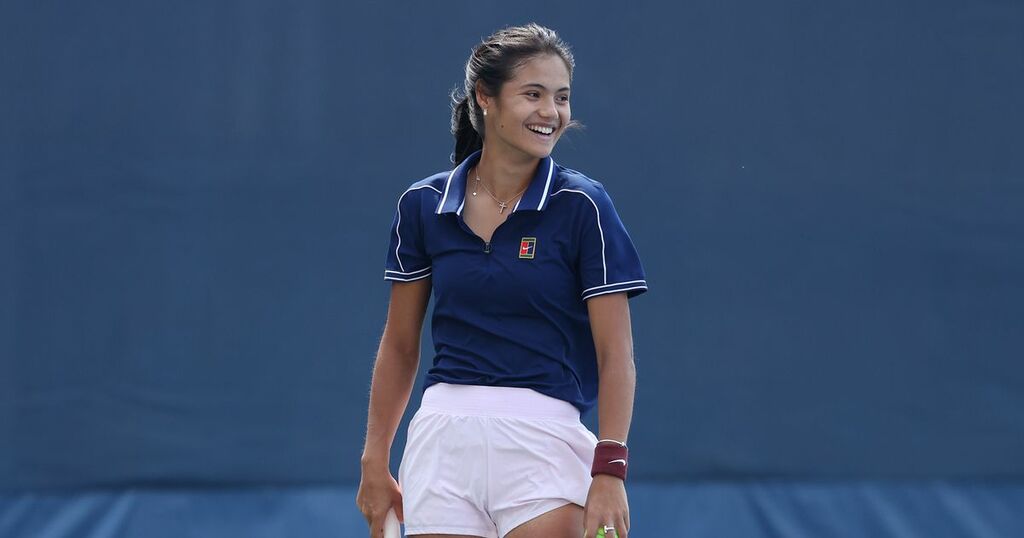 The eyes of the world will be on British youngster Emma Raducanu on Saturday as she competes in the US Open final.

After bowing out of Wimbledon in sad circumstances a few months ago, the 18-year-old has already made history by just being in the final, becoming the first British female since Virginia Wade to make a Grand Slam Final.

She is also the first qualifier, make or female, to get into a Grand Flam final in the whole of the Open era.

To win the US Open final, Emma, ranked 153rd in the world last month, will have to see off fellow teen Leylah Fernandez, the world number 73 going into the tournament.

What time is Emma Raducanu's US Open final?

Play at the Arthur Ashe Stadium will get going at 9pm UK time.

After initially set to be available exclusively only to Amazon Prime subscribers, on Saturday afternoon it was announced that Channel 4 had secured rights to show it for free in the UK.

Channel 4's Head of News and Current Affairs, Louise Compton confirmed the news, in a tweet that read: "BREAKING: Tennis fans - cancel your plans for tonight - Channel 4 is showing the @EmmaRaducanu US Open final live from 8pm. Pls share and spread the word."

Within hours her post had been retweeted nearly 9,000 times as people flocked to Twitter to back Emma, including England football star Marcus Rashford and Culture Secretary Oliver Dowden, who reacted: "Fantastic that @Amazon has agreed to share tonight’s US Open women’s singles final free to view and with Channel 4, to give as many people as possible the opportunity to watch @EmmaRaducanu.

"Historic moment for British tennis and will inspire future stars!"