What time and TV channel is Young Boys v Manchester United on tonight in the Champions League? 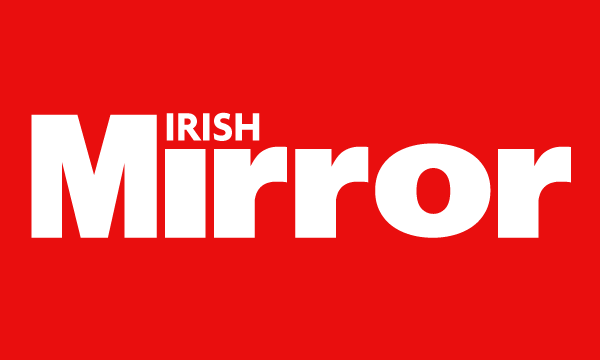 Manchester United begin their Champions League campaign in Switzerland on Tuesday when they face Young Boys.

Cristiano Ronaldo marked his return to the club with a brace on Saturday as the Red Devils defeated Newcastle 4-1 at Old Trafford.

United previously faced Young Boys in this competition in the three years ago, running out 3-0 winners away before beating them 1-0 back in Manchester.

Here's everything you need to know about the game:

Where and when is it?

The match takes place at the Stadion Wankdorf in Bern on Tuesday September 14.

The action gets under way at 5.45pm Irish time.

RTE Two and BT Sport 2 will both show the clash live.

Manchester United manager Ole Gunnar Solskjaer: “We have had some very, very good nights and some memorable historic nights at the club. They’re the biggest nights for the club.

“So, for me, the aim when we go into this tournament now is of course to go all the way but we know it’s going to be a difficult one. It always is.

“But we’ve added some experience, some quality, some youth in the squad and hopefully we are better prepared this year for what’s to come.”