What time and TV channel is Exeter Chiefs v Munster on today? 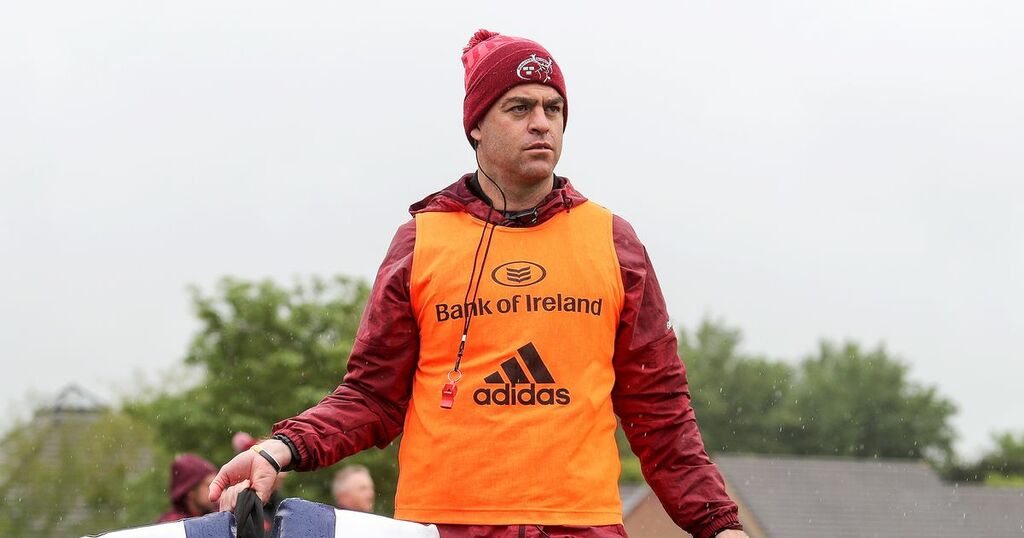 Munster are in pre-season action today as they travel to face Exeter Chiefs away from home.

Just two weeks ahead of their United Rugby Championship opener against Cell C Sharks, the province have a chance to sharpen up in the friendly clash.

Ahead of the game, Reds head coach Johann van Graan said: "There’s real excitement to have a game like this ahead of us, playing a quality opposition such as Exeter Chiefs on their home turf in front of supporters.

“We are very much treating this as another step in our pre-season preparations, building towards our United Rugby Championship season kicking off.

“We’ve a good mix across the squad and for the younger guys this is going to be their first time playing at this level in front of a big crowd.

“With a group of 31 players we’ll be making plenty of changes as we look to get as many guys game-time as possible.”

Here's everything you need to know ahead of the game:

Where and when is the match being played?

The match is being played at Sandy Park, Exeter on Saturday, September 11.

What time does it start?

Kick-off is at 3 pm Irish time.

The game will not be streamed on live TV.