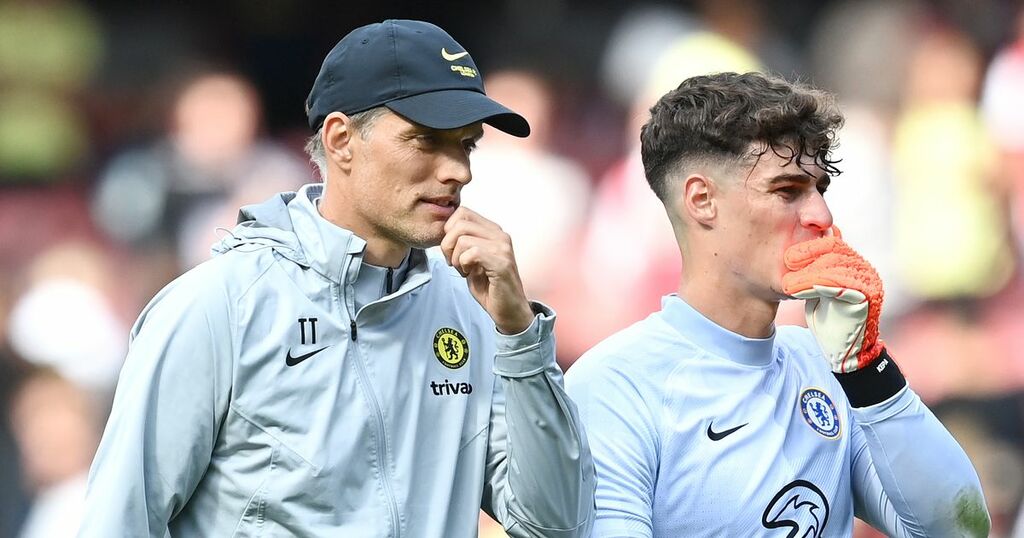 Chelsea goalkeeper Kepa Arrizabalaga has revealed that Blues boss Thomas Tuchel said that he “knew him” ahead of his first start under the German.

The former Paris Saint-Germain boss replaced Frank Lampard at the helm midway through last season and took until his fifth Premier League game in charge to hand Kepa a start between the sticks - a 2-0 victory against Newcastle United at Stamford Bridge.

The 26-year-old stopper had come under fire at that time following a series of high-profile mistakes and had only made six appearances come Tuchel’s arrival. He had fallen down the pecking order following the arrival of Edouard Mendy the summer previous.

However, the Spaniard has since revealed that a confidence-boosting chat ahead of the clash with the Magpies - a game in which he started - was a pivotal moment in his Chelsea career so far.

Speaking to Radio Marca, he said: "It is an important turning point. Thomas from the first moment transmitted his confidence to me, he was sincere with me.

"He told me that he knew who I was, but that he did not know me inside, I also told him the same and we started working. Since then he has always given me his confidence.

"In that game, I remember very well, before starting he told me not to try to do more things than I had to do because he knew in the situation I was in, that I was under the spotlight.

"I felt that all eyes were on me. He gave me that peace of mind, took me out of focus, took pressure off me."

In the end, Kepa ended up making more appearances under Tuchel than he had done under Lampard - one of those outings being the FA Cup final.

The former Bilbao man has admitted that losing the final to Leicester City remains one of his few regrets from the 2020/21 campaign.

"From there in the cup the performances were coming, the team kept winning and the only regret was that we couldn't win the final,” Kepa continued.