Sadio Mane has sent a warning to Real Madrid ahead of the Champions League final - while Jordan Henderson enjoyed a funny exchange with Chelsea boss Thomas Tuchel.

The Reds will take on the La Liga giants in the European Cup’s showpiece occasion in Paris later this month. Liverpool saw off Villarreal to reach the final, while Real Madrid beat Manchester City in their semi-final.

Liverpool already have two trophies in their possession this season, after winning the Carabao Cup and the FA Cup. The latter came thanks to a penalty shootout victory over Chelsea at Wembley Stadium at the weekend.

Kostas Tsimikas netted the decisive spot-kick to secure the win for Liverpool. It was the eighth time that the Reds have won the famous trophy in the club’s history.

After the shootout, the Liverpool players, staff and fans enjoyed plenty of celebrations inside Wembley. Plenty of the reaction has been captured by the club’s latest Youtube video, ‘Inside Wembley’ .

During the celebrations, the video goes round several members of the Liverpool squad. Mane is eventually reached, where he sends a message to both Liverpool fans and Real Madrid.

“We did it again,” Mane said to the camera. “We are very happy. Champions League, we are coming.”

Earlier in the video, some behind the scenes moments from pre-match were captured inside Wembley. One moment featured Reds boss Jurgen Klopp and Chelsea manager Tuchel.

As both managers met the officials accompanied by the captain from each club, Henderson joined Klopp but Tuchel was alone. Chelsea skipper Cesar Azpilicueta was nowhere to be seen, and the group enjoyed a funny exchange..

Klopp then laughed, and jokingly said to Henderson: “Ah, you don’t have to [have your captain].”

The group then shared a laugh, before Henderson intimated to leave just as Tuchel jokingly gave the Liverpool skipper a playful shove. Henderson then jogs back to the dressing room. 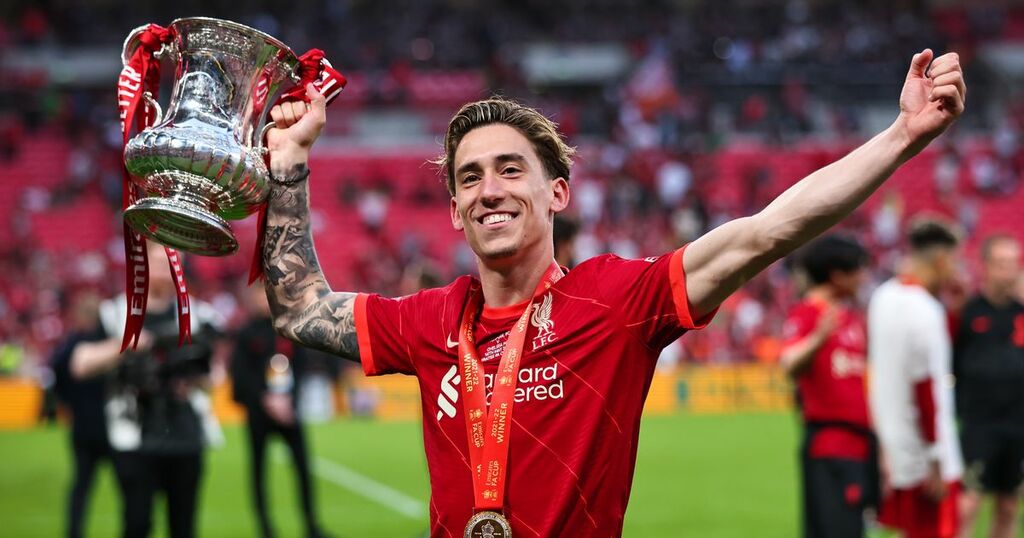 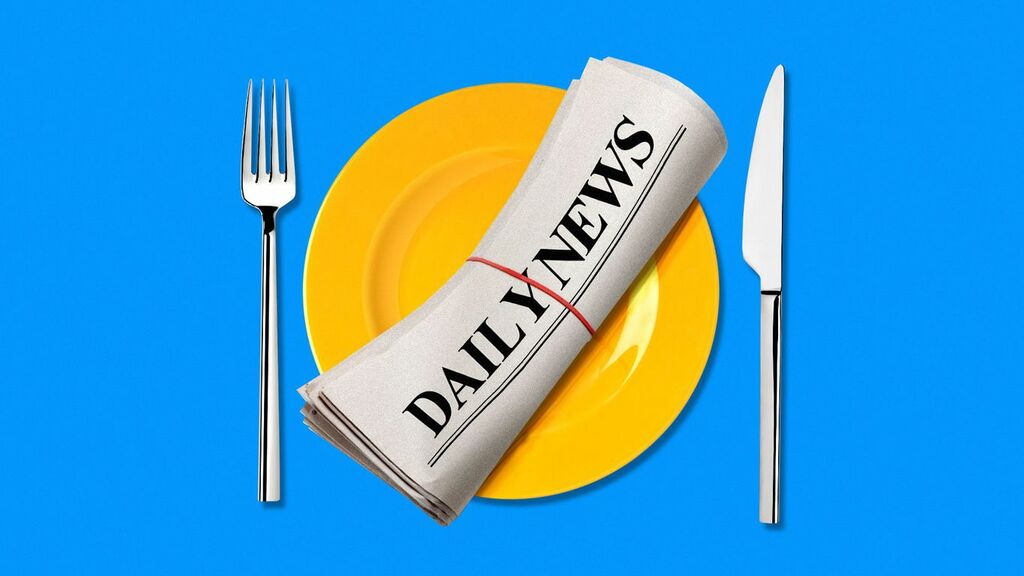 AAP
New Ukraine aid being considered: Marles
The acting prime minister says the government is weighing up new ways to support Ukraine in its response to Russia's…