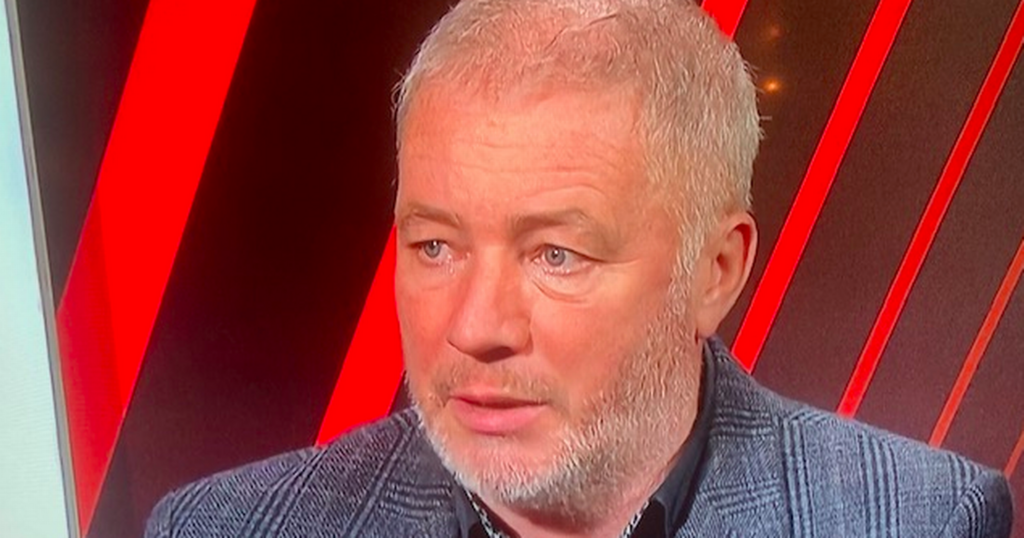 It wasn't pretty, it wasn't particularly enjoyable, but Scotland got there in the end.

The striker just about turned a Nathan Patterson cross into the net - goal that was correctly allowed to stand following a lengthy VAR check for handball.

Clarke's team turned in a turgid performance that lacked the vibrancy of Saturday's second-half blitz that beat Israel.

But it mattered little in the end as his team got the job done again.

"It's a little bit of luck but trust me, you don't care as a striker.

"His movement is good and it hits off him. Great ball in from Patterson, I don't think the Fraser experiment worked.

"But as soon as Patterson got the ball out his feet, you know as a striker it's coming in with quality.

"Listen, it's not the cleanest of goals Dykes will score but he will not give a... toss!

"Trust me, you don't care. You can analyse goals but you do not care as long it goes in the back of the net.

"It's the exact same as firing one in from 30 yards - you don't get two goals for that!

"It's in and it's another winning goal for Dykes. His record at international level is impressive.

"We've got a man here in James McFadded worried he might overtake him!"

"I thought it came off his stomach or chest.

"Lyndon Dykes, he's point where he wants the ball and that's not always the case.

"He makes that run and it's a fantastic cross from Patterson, it's in between the defence and the goalie, the defenders have to go back the way to try and clear it.

"Lyndon makes a run and makes a nuisance of himself. It comes off his chest.

"There's always a worry when it goes to VAR but you expect them to make the right decision.

"We've had games where we've played better and lost, created better chances and lost because we haven't had Lyndon making those runs.

"But now he's making the runs and the players realise if they get in a situation where they need to hit an area, Lyndon will attack it and we'll get our rewards from it.

"That's why we're turning these performances into wins."

"It’s an excellent habit to have.

"I’m not sure too many of the fans will share that opinion. It’s bee tough, really tough, if you think of the highs of Saturday.

"I’ll have forgotten about the level of performance tomorrow morning, and just take the points.

"We can’t kid ourselves on, it’s not been a good performance.

"But the most important thing is the three points, and thankfully we have picked them up."