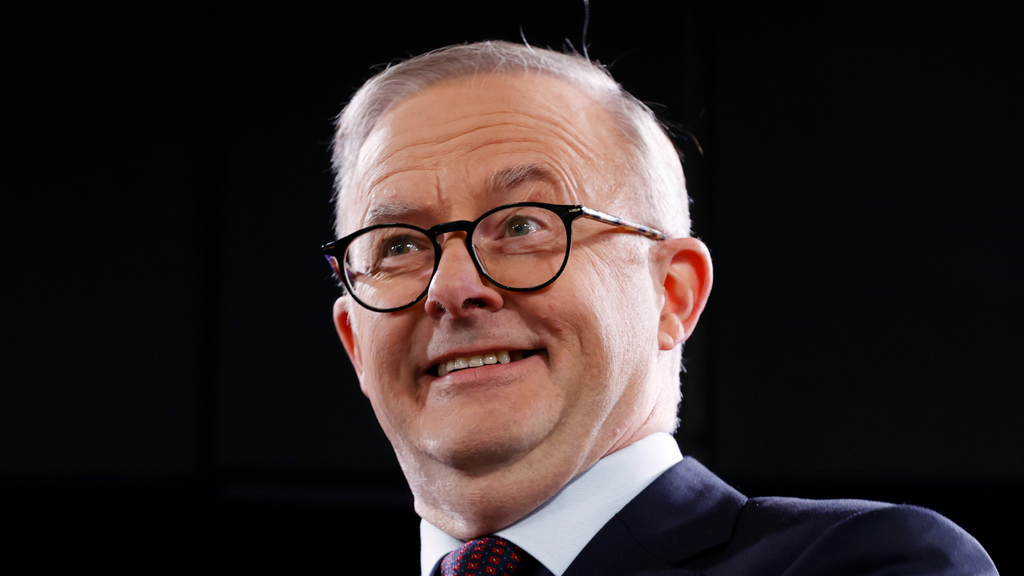 Pedestrian.tv
Read news from The Economist, FT, Bloomberg and more, with one subscription
Learn More
Digging deeper into earthquakes and minerals

The Canberra Times
From analysis to good news, read the world’s best news in one place
ACT COVID hospitalisations remain in 90s

The cost-of-living crisis, a reported clash between Cabinet and the Bank of England and the state of England’s schools are featured on today’s front pages.

The Chancellor is “ready to help” with the cost-of-living crisis, according to the Sunday Express.

The Independent reports the Prime Minister has fallen £240million short on the Government’s net zero strategy.

Cabinet has launched an “unprecedented attack” on the Bank of England, according to The Sunday Telegraph.

The Mail on Sunday says Liverpool fans booed the Duke of Cambridge at the FA Cup final.

Sunday People leads on an exclusive report that the wife of serial killer Levi Bellfield “has been brainwashed”.

And the Daily Star leads on an interview with a man who says he has been abducted by aliens 60 times.

Bank of England
Sign up to read this article