The Queen's Speech has revealed a new Bill set to impact tenants and landlords in the UK. The speech, which was delivered today (May 10) by Prince Charles after the Queen cancelled her appearance, announced 38 Bills including new laws around Brexit, education and housing.

Amongst the revelation of the Government's agenda for the next parliamentary term, a new legislation is set to be brought in to create a 'fair and effective' market for both tenants and landlords. The Renters Reform Bill aims to protect private renters by abolishing the so-called no-fault evictions.

A Section 21 'no-fault' eviction notice currently means that a landlord does not need to give a reason for ending a tenancy, but in a bid to provide security for tenants in the private rented sector, this is now being scrapped.

In the new Renters Bill landlords will now need to give a valid reason to evict a tenant and an ombudsman will be introduced so that disputes between private landlords and tenants can be resolved without going to court.

The Bill is said to introduce stronger possession grounds when there are repeated incidences of rent arrears, and reduce notice periods when there is antisocial behaviour to “strengthen landlords’ rights of possession”, says the Government.

A property portal will also be established to help landlords understand their responsibilities and give tenants “performance indication” to be able to hold their landlord to account.

The new legislation follows figures published at the end of April showing the number of households who rent privately who are at risk of becoming homeless after being served a Section 21 notice. This was up by more than a third since before the pandemic.

Some 5,260 households were threatened with homelessness after receiving a Section 21 notice in the run-up to Christmas, according to figures from the Department for Levelling Up, Housing and Communities. That was up 18.5% on the previous quarter and a rise of 37.3% compared with the same period in 2019. 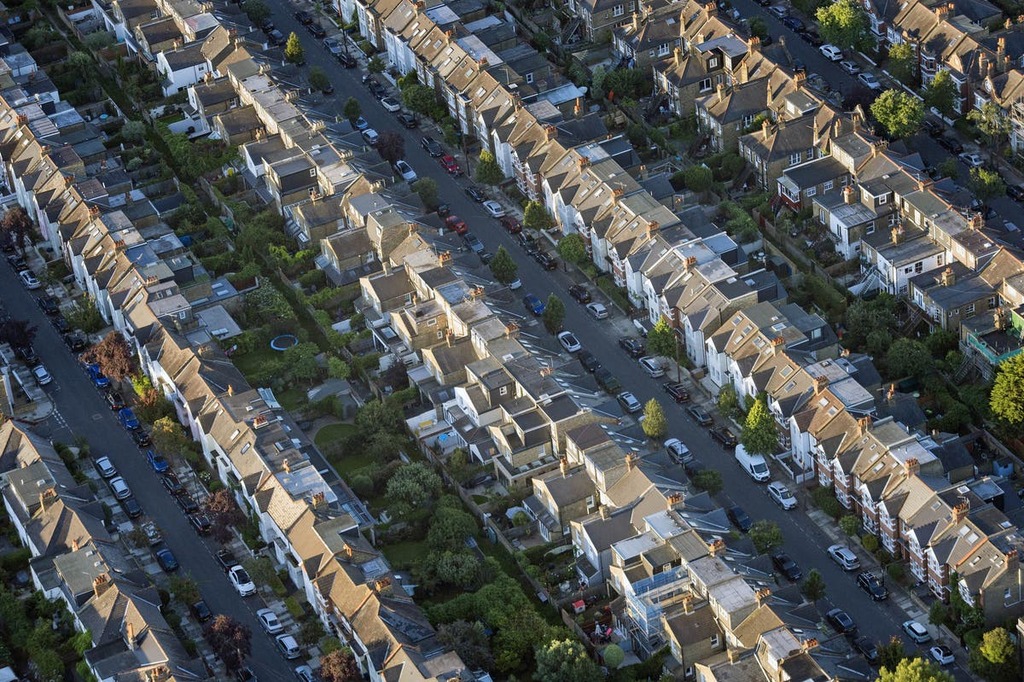 No-fault evictions to be abolished in new renters Bill, Queen’s Speech confirms
The Government will honour its manifesto pledge to provide security for tenants in the private rented sector by ending Section…

The Independent UK
One subscription that gives you access to news from hundreds of sites
Renters Reform Bill: ‘no fault’ Section 21 rental evictions to be banned

Here’s what you should know about the end of Section 21 evictions.

Promise was first made by Theresa May in 2019 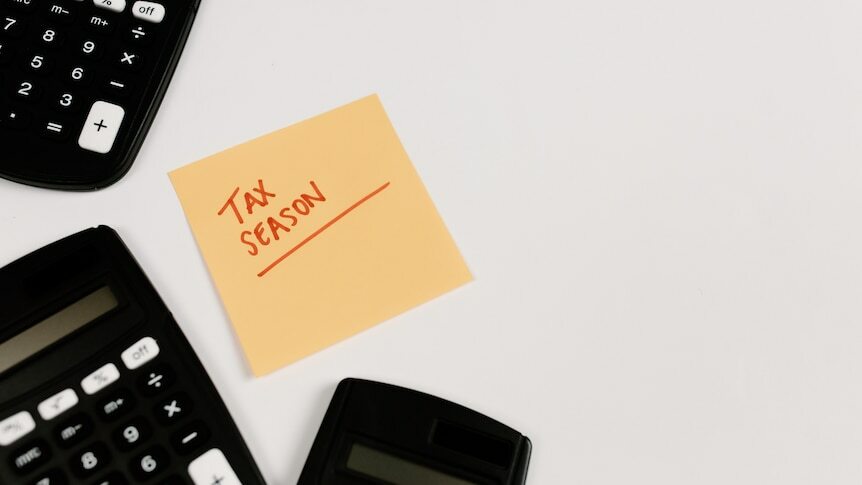