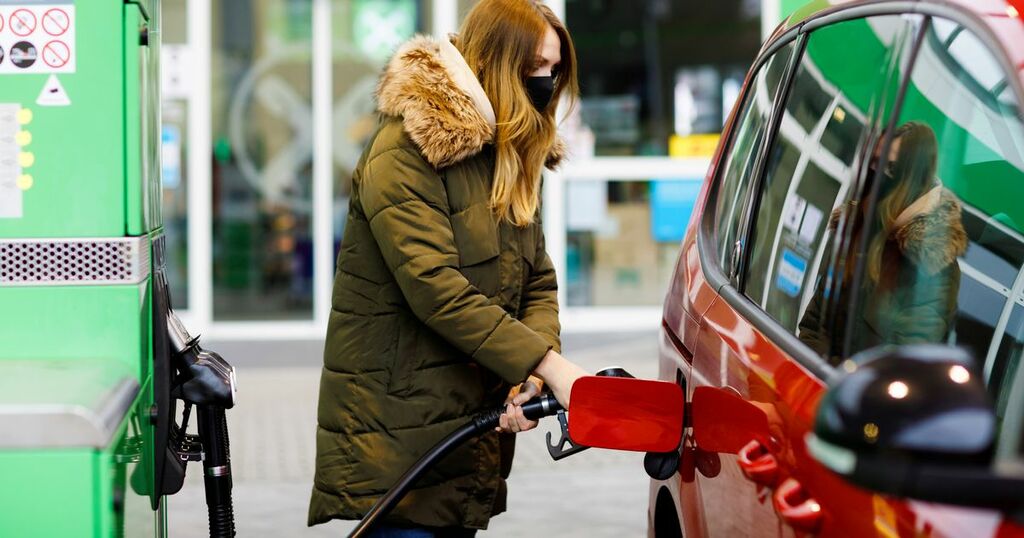 Paschal Donohoe has confirmed the details of The Budget 2022 - and it is a mixed bag.

Of course, the full details will be finalised over the next couple of days, but the major initiatives being brought in from the Government were announced by the Minister for Finance, as well as Minister for Public Expenditure Michael McGrath, on Tuesday.

Fuel poverty was one of the biggest concerns for the Government coming into this year's Budget, and Minister Donohoe addressed that while speaking in the Dáil.

Here's what he confirmed would be coming into effect - and what it will mean for you.

Weekly fuel allowance to rise by €5

A Fuel Allowance is a payment to help with the cost of heating your home during the winter months.

You can get the Fuel Allowance, if you are getting a long-term social welfare payment and you are unable to provide for your heating needs from your own resources.

And that will be increased by a fiver, effective from midnight tonight.

Petrol and diesel going up in price

In an effort to try and divert people away from using cars, a carbon tax on fuel will cause the price of both petrol and diesel go up.

The carbon tax will be increased by another €7.50 this year to €41 per tonne. It will go up by the same amount in every budget until the year 2029.

Minister Donohoe said the action was necessary as "the world is burning and people will not tolerate Governments' inaction on climate crisis."

This will push up the cost of petrol and diesel.

Cost of coal, peat and home heating to rise

That carbon tax means the cost of home heating fuels will also rise, including coal and peat.

All coal and other fuel products nationwide - including solid fuel and peat briquettes - will only be on sale if it emits less than ten grams of smoke per hour when burned.

A bag of coal will cost an extra 90c and 20c more for briquettes.

However, there are other costs that will go up from May 2022 as opposed to midnight.

Households that rely on natural gas will see an increase of €16.95 from the same May date.