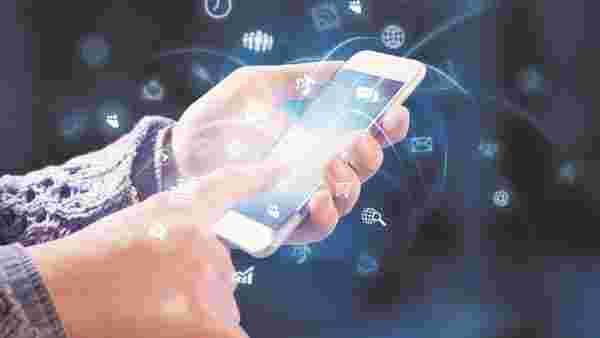 The two most profitable businesses of the 20th century were oil and tobacco. Big Oil created the largest companies, shaped geopolitics and even fostered wars. Big Tobacco minted profits out of an addiction, shaped culture and made it ‘cool’ for youngsters to smoke. The tobacco majors knew that nicotine was addictive; their internal research showed that it could cause diseases far worse than mere addiction. Brazenly, they took out full page ads claiming that smoking was not a proven cause for cancer, even as they funded their own research with favourable outcomes. They created products targeted at women (Virginia Slims’ “You have come a long way, baby") and took aim at the young with tobacco’s coolness quotient. “They knew that if they could get children addicted early, they’d have a customer for life," says Bill Johnson, an Ohio Republican. Their world started unravelling when an internal ‘enemy’ emerged—a whistle-blower from Brown & Williamson Tobacco Corp who revealed to outsiders what the industry always knew: Smoking was addictive and could kill.

Now if all this is familiar, it is probably because you have been reading about Frances Haugen, a former product manager at Facebook, who has claimed that the company failed to act on internal research showing that Instagram was damaging teenagers’ mental health, and that it chooses “profits over safety". Facebook tweaked its News Feed, a product that almost two billion people see every day, to make it more attractive to advertisers, but also amplify ‘divisive content’. Inflammatory content directly contributed to repression in Myanmar, killings in Sri Lanka and India, and likely aided the 6 January insurrection at the US Capitol. Predictably, Facebook came out swinging. Mark Zuckerberg said Haugen’s testimony “was illogical and just not true". His denials have not impressed the US Congress, which is mulling legislation with some members echoing Johnson’s comment that this is the industry’s Big Tobacco moment. Unlike tobacco, however, social media can also be a force for good. It can make connections, unite people to help those in need, spark movements against repression and help businesses as well as communities. Would a backlash throw the baby out with the bathwater?

I have long argued for the emergence of a new kind of social network: Web 3.0 or the Decentralized Web. The World Wide Web was envisaged as a peer-to-peer network of computers where you connect and talk directly with friends. It did start that way, a federated, decentralized entity where all were deemed equal, but then underwent centralization. We started living in ‘walled gardens’ created by Google, Facebook, Amazon and some others, and all our data started migrating to their massive clouds. The primary reason for this centralization was the Web’s advertising-dominated business model. It rewards network effects. The big become bigger and the small guys fall off. It started when Google developed AdWords, a pay-per-click, auction-based search advertising model, backed by search and monetization algorithms. Its revenues rocketed to $2.7 billion from $87 million in three years when it went public. In 2020, it sits atop a trillion- dollar valuation. The internet had been monetized and Web 2.0 was born, with our intentions, personas and desires identified with laser precision for sale to advertisers. Facebook, of course, joined the party.

While regulation and new technologies will help, an alternative will not really be driven by these, but by a new business model. The Web 3.0 business model, that is, built on a different base with a different philosophy of returning the internet to its users. One part of this construct would allow explicit consent on the use of your data. Another part involves the rise of a ‘creator economy’, where the creators of content get a portion of the revenues generated by networks, unlike now, with platforms taking it all. The advertising model moves inexorably to a subscription one and the technologies leveraged are inherently decentralized.

This revolution has started, with networks like Patreon for artists, Substack for writers and Shopify for e-commerce. The big boys have taken note of it, with YouTube and Facebook signalling changes in business models.

Even in India, 3.0 social networks like GoSocial are gaining traction. While these are perhaps at the same stage as Facebook was when Zuckerberg sketched out his algorithm on a dorm wall, the Big Tobacco moment for social media will herald a revolution that takes the Web back to its benevolent democratic roots.

Jaspreet Bindra is the chief tech whisperer at Findability Sciences, and learning AI, Ethics and Society at Cambridge University.