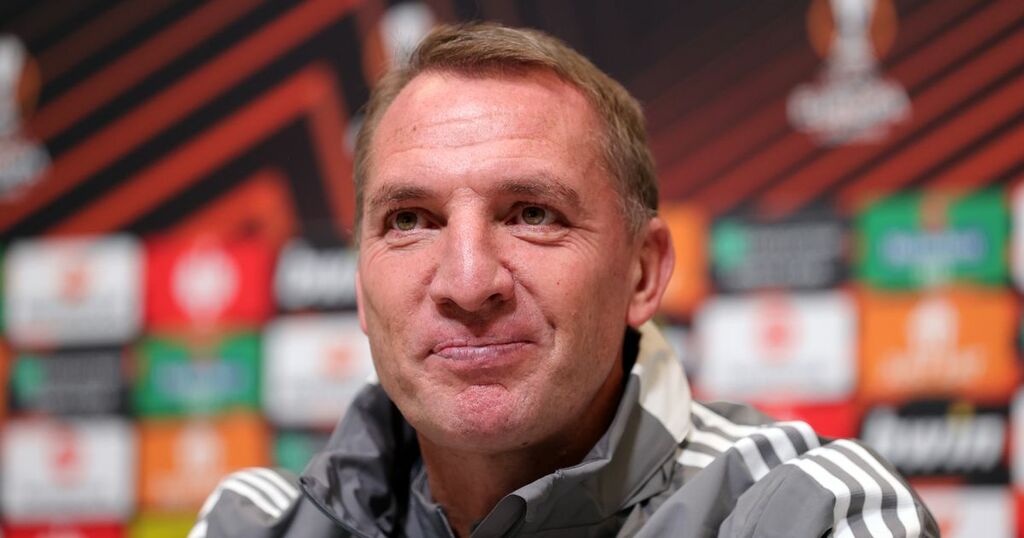 Former Liverpool defender Glen Johnson has described Brendan Rodgers as a “good fit” for Manchester United - but is doubtful over whether he would take the job.

Johnson played for Rodgers throughout his time as Liverpool boss and has backed the current Leicester manager to succeed at Old Trafford, having been linked with the job.

The ex-England international believes the 48-year-old would do well at United as he has worked at other “big clubs” previously - but admits his Liverpool past could prove to be a stumbling block.

United announced that Michael Carrick is in temporary charge following Ole Gunnar Solskjaer’s departure, as the club searches for an interim manager until the end of the season, and Johnson has given his verdict on the situation.

READ MORE: Liverpool already making a mockery of Manchester United predictions after being written off by BBC pundits

“What’s the worst that could happen?” he told bettingodds.com. “I think let Mike take the seat for now and take your time and be patient with it.

“Brendan would be a good fit but I don’t know how Brendan feels.

“He’s obviously not from Liverpool and whether Manchester United are struggling or not, they’re still a massive club so it would be hard for a ‘neutral’ manager to turn down.

“But I think it would make Brendan think twice, for sure.”

“I think Brendan plays good football and he would certainly get the players playing. But whether the likes of Cristiano Ronaldo buy into that and everything he’s going to do, I’m not so sure.”

The former full-back also spoke about the recent reports linking Chelsea winger Chrisitian Pulisic with a move to Anfield.

Liverpool boss Jurgen Klopp helped bring the American to his former side Borussia Dortmund back in 2015 and has consistently been rumoured to be interested in the 23-year-old.

Having won the Premier League with Chelsea in his playing days, Johnson praised Pulisic but thinks the club would be hard pushed to sell the 23-year-old to a direct title rival.

“I definitely think there'll be interest from Liverpool,” he said.

“I’m a big fan of Pulisic as he’s a great player who’s been unlucky with injuries and game time.

“I’m not sure Chelsea would want to sell a key figure, who’s an attacking threat and can score and create goals to one of their biggest rivals.

“If a move became likely between the clubs then Liverpool would have to pay more than any other club as Chelsea would be more reluctant in allowing the move.”