What’s Really At The Core Of The Infrastructure Debate 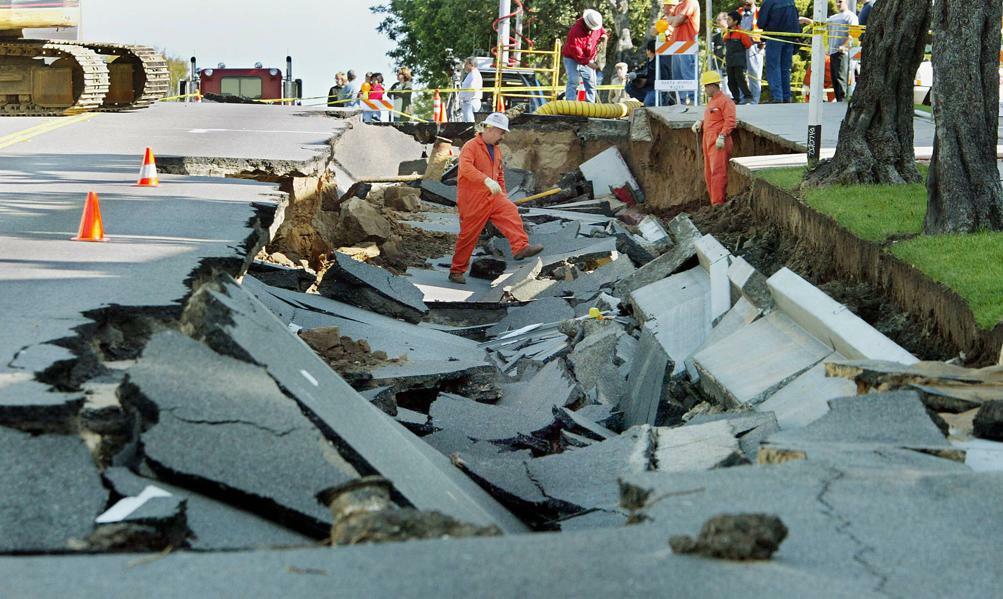 After so many years of complete inaction on Capitol Hill, watching governing in action is well, a bit unfamiliar. It’s messy. Remember what it’s like negotiating with just one person, say for a job offer or with your significant other or a friend about where to go on vacation, and multiply that by 526. That’s the number of Members of the House and Senate combined, plus President Biden.

Social media both adds more drama – as the players use it to advance their own positions – and shows us a bird’s-eye view, almost giving us a seat at the table in this process. But what we see in public is more positioning and less substance, and therefore less likely to reflect what’s really going on at those tables.

The problem is, though “infrastructure” is an unsexy word that often confuses people, in truth, it is literally what makes our lives, businesses, schools, houses of worship, etc. work every day.  A necessity.

As we learned in this pandemic, we might not get toilet paper, milk or bread if the roads are broken or blocked, if the power goes down, if the ports are closed, or if factories can’t get raw materials or their products to stores. It also means parents can’t work outside the home if the schools are closed and they don’t have anyone to care for their kids or adults with special needs. This is all “infrastructure.”

What’s at the core of the debate

So, what’s really at the core of the infrastructure debate? It’s each Member’s, Senator’s, and President Biden’s perceptions of risk. For many of these lawmakers, their infrastructure vote could make or break their own reelection efforts, based on whether their choice reflects (or doesn’t) their constituents’ priorities.

Priorities reflect our risk perceptions and values. Some Members and Senators define risk in narrow, personal terms, such as, risking losing re-election and/or personal wealth. They tend to act prioritizing that personal risk, even  if they believe these infrastructure projects and programs are necessary and could help their district or state in the long run.

These perceptions and choices reflect their “risk fingerprint,” according to Michele Wucker, author of the new book, “You Are What You Risk: The New Art and Science of Navigating an Uncertain World.” “The risk fingerprint is very much like a real fingerprint,” she explained on my podcast Electric Ladies recently. “Think of the crime scene, where the imprint of the fingerprint on the wineglass tells the detective exactly who you are. Similarly, the (your risk fingerprint is) unique…a combination of genetics,…your innate personality, which involves how calm or anxious you tend to be, how impulsive or methodical you tend to be, and… your experiences.”

She said your risk fingerprint is tied to “the ecosystem around you, to the risk fingerprints of the people around you, and understanding it helps you understand relationships.” That “risk ecosystem,” she wrote in her book, consists of one’s “cultural, social, policy and economic environment.” In the case of Congress, that ecosystem includes their party leaders, re-election pressures, campaign contributors, their constituents’ values and priorities, and their personal economic experience. If fossil fuels, for example, have “fueled” their personal wealth, their campaigns, or their district, they may be less willing to crack down on them. If they relate to a life of financial struggle, on the other hand, they may lean towards investing in social support programs and see them as economic “infrastructure.” Men and women see risk differently too.

President Biden is focused on the risks to the economy, on creating jobs, and on the middle class, as well as on the safety of our physical and digital infrastructure, including from climate change. He also thinks these investments are critical to maintaining leadership in the global economy, and even to remaining competitive, against other countries that are moving ahead faster on all these fronts.

How do the American people view investing in infrastructure and climate resilience?

The majority of Americans support President Biden‘s infrastructure bills,  so you would think these lawmakers could agree on them. A CBS News/YouGov poll in August 2021 found that “Nationwide, 58% approve of the administration's infrastructure proposal,” including “a 57%-majority of independents.” With 90% of Democrats supporting the legislation, it’s puzzling that there are any clashes within the Democratic party at all.

The same poll also found that “Americans broadly approve of Congress passing bills to fund a variety of types of infrastructure spending, across party lines. At least 3 in 4 approve of spending additional federal money on five areas of investment.” Those five areas are: “repairing American roads and bridges,” which is supported by 87% of all Americans; “replacing or repairing water pipes” with 85% support; “providing more home care for the elderly” has 83% support; “installing broadband internet in rural areas” has 78%,” “and building public schools” has 73%. That support is bipartisan among the public at least, adding that, “Each of these items finds majority approval among Democrats, independents and Republicans alike.”

A large majority of the public, 64%, say climate resilience, a key focus of Biden’s infrastructure bills, is “a top priority,” according to a Pew Research survey in May, 2021. It seems then, that the risk fingerprints of the donors or party extremists who are influencing the Senators’ and Members’ choices are in many cases at odds with the voters.  This is a problem on so many levels.

They all seem to need more of what Wucker calls, “risk empathy,” or “the ability to relate to the ways others experience risks and adapt your own behavior to accommodate their needs.”  That’s the essence of negotiation.