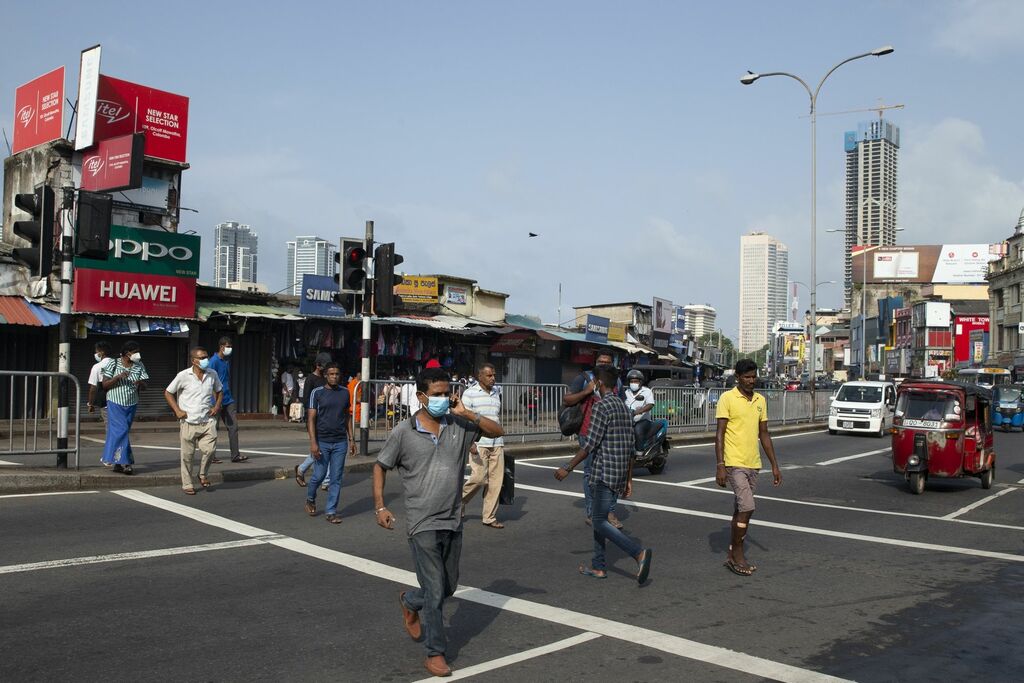 First Default on Foreign Debt Likely This Week: Sri Lanka Latest
Sri Lanka is sliding into a default as the grace period on two unpaid foreign bonds ends on Wednesday, the…

The Street
Facebook changing with times a decade after stock debut

ABC News
From analysis to good news, read the world’s best news in one place
Australia's insolvency drought might end with an unwanted flood

What's Going On With Amazon Stock?

Amazon.com Inc (NASDAQ:AMZN) shares are trading slightly higher Thursday, but have fallen by about 9% over the last week.

Mega-cap tech stocks have taken a beating since the Federal Reserve raised rates by 50 basis points last Wednesday, its first rate hike of at least half a percentage point in more than 20 years. Stocks surged following the announcement, but pulled back significantly the following day.

In just three trading days following the rate hike, Amazon's market cap declined by about $175 billion. The stock has continued to trend lower this week following higher-than-expected U.S. inflation data, although it's trying to bounce back today.