What next in the dugout? Steve Bruce wins support from Newcastle United's new owners 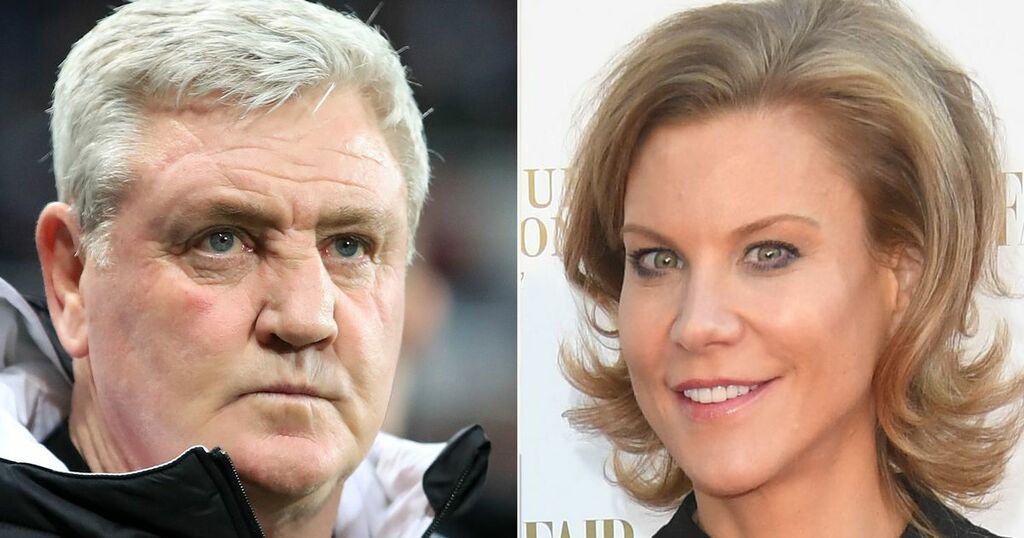 Steve Bruce is set for a meeting with Newcastle United's new owners in the next couple of days after a Middle East consortium took the Magpies off Mike Ashley's hands in a £340million deal.

Bruce's position has been open for debate after the Saudi-backed Public Investment Fund took the reins but it remains to be seen whether there will be any knee-jerk reactions at St James' Park.

As fans celebrated wildly at Gallowgate, Amanda Staveley wasted no time at all to meet members of the North-East Press pack and conducted the first open interview with local media since the late Freddy Shepherd in 2007.

When asked by Sky Sports about Bruce, the Ripon financier said: "We’re very supportive of Steve, and we’ve spoken to him. What we’re going to do is not talk about managers or what big signings we can make.

"We’re going to do a review right through the football operations, of the commercial side as well, and come back and make some decisions."

And when speaking about the game plan overall, Staveley said: "We have faith in the long-term success at Newcastle United. We are long-term patient investors.

"We are in this for the long haul.

"And we’re here to invest.

"We don’t want to make promises we can’t keep. It will take time to get to where we want to get to, but we have big ambitions."

There was also exciting news for the club's youth system.

Staveley said: "We’re going to not only invest in players, but the club.

"We’re going to build up the academy programme and over time, we want to see more local kids making it through to the first team.

"The talent is definitely out there, we just need to find the kids and give them the leg-up they need. This club has been at the heart of the community and we want to work hand in hand with everyone connected to the club – with everyone on Tyneside.

"The Newcastle United Foundation is a big part of the community and we are huge admirers of the foundation and everything it has done.

"Not just in promoting football but for all the community."