What Mike Vrabel, Titans said after Week 1 loss to Cardinals 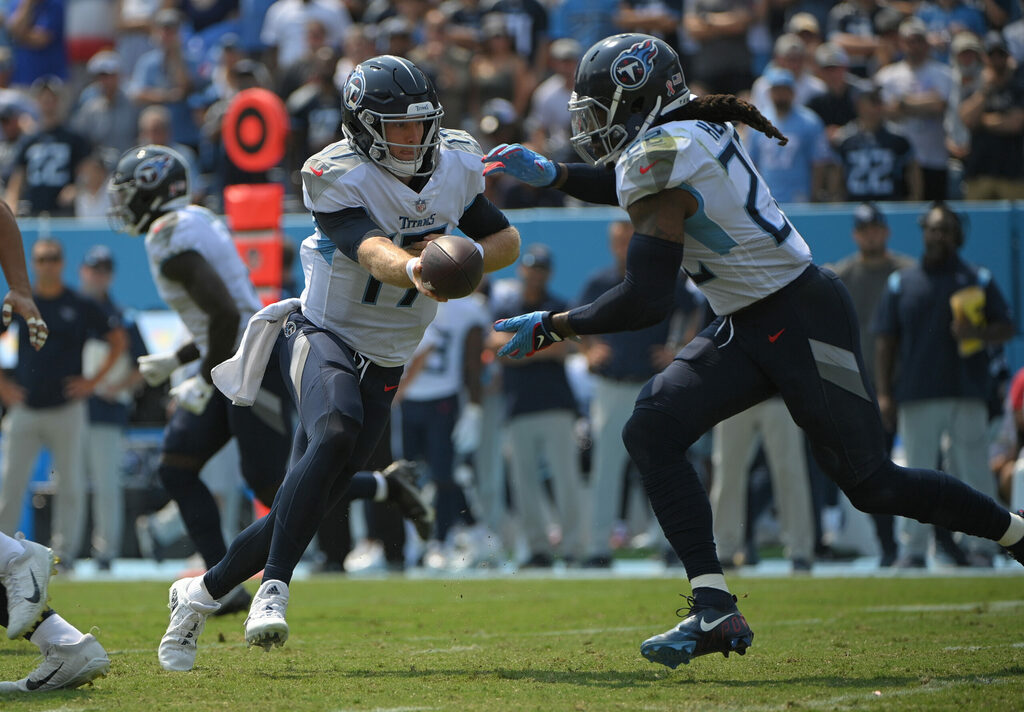 The Tennessee Titans are off to a nightmare start to the 2021 campaign after dropping their Week 1 contest to the Arizona Cardinals by a score of 38-13.

What didn’t go well for the Titans in Week 1? How about everything.

The offense managed to score just 13 points and totaled just 248 yards, and the offensive line was a big reason for that thanks to its awful pass protection and run blocking.

On defense, the Titans did get decent pressure on Kyler Murray but couldn’t get him to the ground the vast majority of the time. Adding to that, coverage wasn’t good enough, and the run defense allowed 5.3 yards per carry to Cardinals running back Chase Edmonds.

Tennessee also failed on the coaching side of things, and saw both a missed extra point and field goal from kicker Michael Badgley, underscoring just how head-scratching it was that the Titans didn’t make a more significant move at the position during the offseason.

Here’s a look at what head coach Mike Vrabel and players said after the loss.