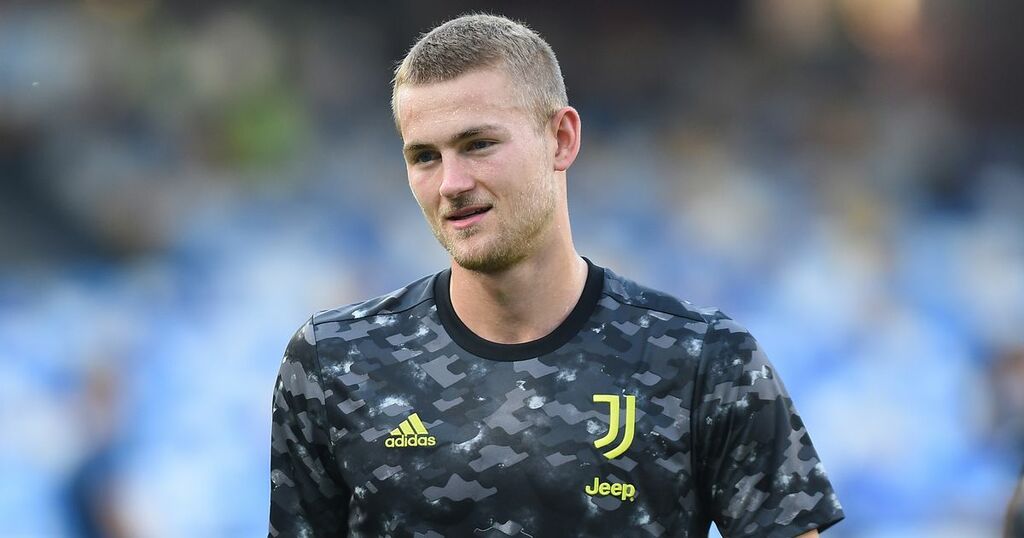 Former Chelsea manager Maurizio Sarri has predicted that Matthijs de Ligt will become one of the world’s most accomplished defenders amid reports that the Blues are considering a move.

It was widely reported that Chelsea were on the hunt for a centre-back throughout the summer window after the £97m acquisition of Romelu Lukaku, especially with the likes of Fikayo Tomori, Kurt Zouma and Marc Guehi all electing to depart west London.

The most prominent name regularly linked with a switch to Stamford Bridge was that of Sevilla’s Jules Kounde, but a move failed to materialise throughout the most recent summer window.

Now, various reports in Italy suggest that the Blues have turned their interest in Juventus defender De Ligt and could even be willing to table a cash-plus-player deal involving striker Timo Werner.

Should Chelsea choose to pursue a move for the Dutchman, they already have a glowing reference from Europa League-winning manager Maurizio Sarri, who envisages the defender reaching extremely lofty heights throughout his career.

Talking to Sky Sport Italia in January 2020 whilst boss of Juve, the Italian said: “I am the first to be convinced that he will become the best defender in the world.

“He had five difficult months playing every three days and having to settle in a new country, a new league with a new language.”

De Ligt, now 22, has been with Juventus since a big-money move from Ajax in 2019, where he caught the eye of a number of Europe’s biggest clubs with a series of highly impressive performances.

Despite a difficult start to life in Turin, the Dutchman has gone on to make 79 appearances for the Old Lady.

The 31-time Netherlands international won Serie A in his debut season in Italy and has just under three years left to run on the contract that he originally signed at the Juventus Stadium.