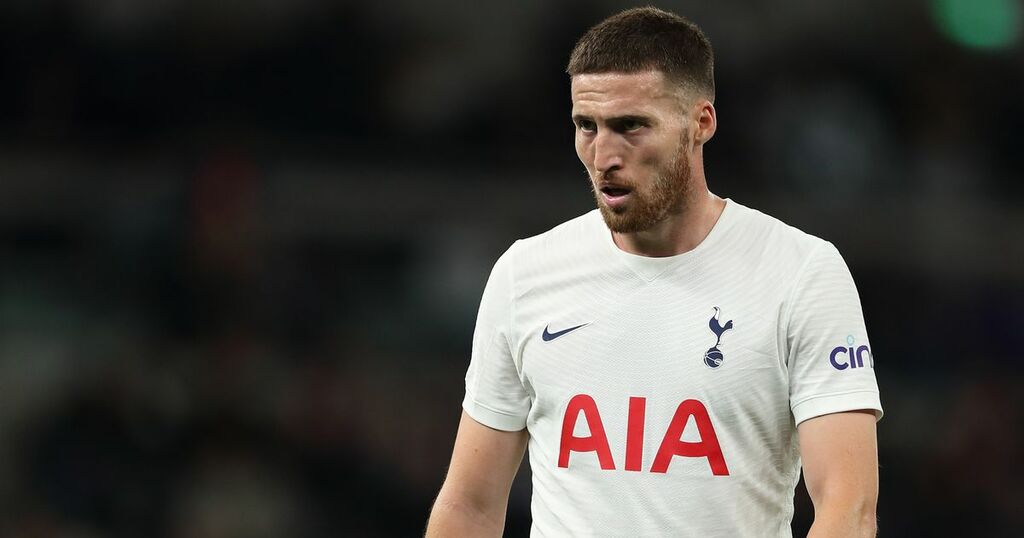 Matt Doherty is going to face some tough weeks ahead of him, as he tries to get some gametime after new arrival Emerson Royal was signed on deadline day.

The 29-year-old signed for Tottenham last year and has seen a reunion with his former Wolves manager, Nuno Espirito Santo, this season.

In his first season, Doherty battled for his position at the back with Serge Aurier but made 17 Premier League appearances and managed two assists.

Aurier's departure doesn't pave the way for the Irishman to step in, as he looks to be Espirito Santo's third choice after a superb start from Japhet Tanganga and his new arrival, Emerson.

This season Doherty has featured on the bench in all three of Tottenham's 1-0 victories, only making an appearance in the final ten minutes of the first match, against Manchester City.

The defender has appeared in both Europa Conference League games and all three of Ireland's international fixtures.

The Irish international was rumoured to leave in the summer transfer window and former striker, Kevin Phillips, was surprised he didn't make an exit.

“When he saw someone come in, the player probably thought to himself about asking to leave," he said when speaking to Football Insider.

“The competition will be between Emerson and Tanganga so unfortunately for Doherty, I think he’ll struggle to get into that matchday squad."

The ex-Sunderland forward could have a valid point as the head coach will want to give the new signing a chance and Tanganga looks nearly irreplaceable, in his current form.

Doherty has worked with the Portuguese boss before, when they were both at Wolves, and in his first press conference, he admitted what the defender needs to do.

"What he's doing every day," he said. "Commit himself, work hard, the quality is there. I know him, he knows us. Take the best of him and this is what we will try."

The right-back also explained his thoughts on his relationship with the Tottenham boss.

"We had quite a good relationship, we had quite a successful time at Wolves. I've got nothing but praise for him...he's a world-class coach," he said in an interview with Tottenham in July.

The former Wolves defender also said that he wanted to "play as many games as I can" this season but that hasn't materialised so far.

Despite one loss and two draws, his international appearances have been successful and fans have praised his performances.

He may hope that this gives him an opportunity to break back into the starting line-up.

The north London club do have a busy couple of months with their usual Premier League games, alongside the Europa Conference League and the Carabao Cup - so he may find a way to make an appearance somewhere.

However, if Tanganga continues his solid performances and Emerson makes a promising start, it could be a long wait for Doherty to get back in the starting 11.