What is the ‘Walk Me Home’ 888 service, and why are people criticising it? 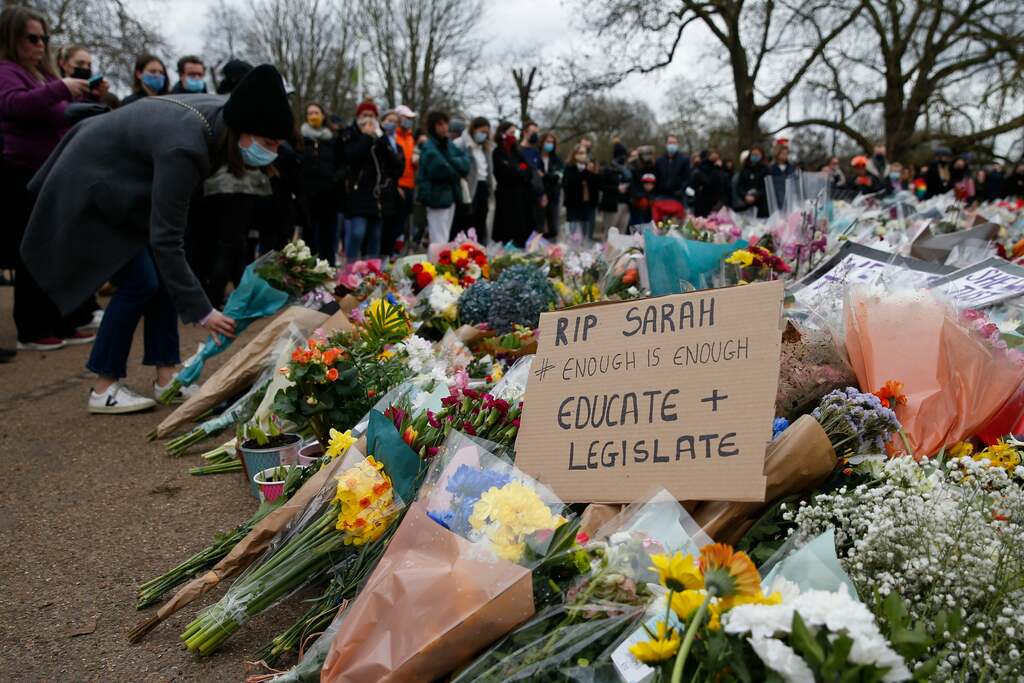 A phone service which will allow people to be GPS-tracked while walking home has been pitched in the wake of Sarah Everard and Sabina Nessa’s murders.

As the 888 or “walk me home” service is reportedly backed by home secretary Priti Patel, we could see the app up and running as soon as Christmas.

Here’s everything you need to know about the proposed new service, and how it’s been received:

How would it work?

Proposed by BT, who currently run the 999 emergency phone line, the 888 or “walk me home” service would track the user on their route and alert their emergency contacts if they don’t reach their destination on time.

People will be able to input their home address and other favourite destinations. Before setting off on their journey, the user would provide an estimate for how many minutes their journey is expected to take by opening the app, or by calling or texting 888.

The app would also allow a user to send an instant alert to the police.

Writing in theDaily Mail, BT boss Philip Jansen said he feels that he is in a position to do something practical to make people - particularly women - who are walking home feel safer.

He wrote: “I am not a politician, I can’t change society, but if I can use innovative technology to improve personal safety, then I am determined to do so.”

BT is now working with the police and the wider telecoms industry to develop the service.

Home secretary Priti Patel approved the proposal last week, saying: “This new phone line is exactly the kind of innovative scheme which would be good to get going as soon as we can. I’m now looking at it with my team and liaising with BT.”

Jansen projects the service could be available by Christmas at a cost of £50 million.

How is it being received?

The proposed service has been met with criticism by people who say the app puts even more of a burden on women to adapt their behaviour and fear it may perpetuate a culture of victim blaming.

Writing in The Courier, columnist Kirsty Strickland called the app a “sticking plaster” instead of a solution.

Strickland highlighted that victim blaming is already a major problem today, and this could exacerbate it further. If a woman chooses not to use the app and is killed - will her death still be a tragedy, or would she be partially blamed for it?

“Why didn’t she use 888” will be the next victim blaming strategy https://t.co/coXvktq5O5

In a feature for MyLondon, journalist Rachael Davis said it is just another tool that shifts the blame - and the responsibility - of male violence on to victims.

Davis wrote: “The 888 app is simply a high-tech version of a largely useless precaution women have been taking for years - saying ‘text me when you get home’, waiting up worrying until they do, and wondering what you could do if they don’t.”

Deputy Labour leader Angela Rayner also spoke out about the service, and highlighted that just one per cent of reported rapes result in a charge.

Here's a radical idea for you Priti - instead of tracking women's movements as we go about our lives, how about the government actually tackles male violence instead? Only 1% of reported rapes result in a charge. That's the problem, not us walking home.https://t.co/Hbd4byQX2k

Others said the £50 million investment would be better spent on existing services that are already stretched.

If you can pull £50 million out of thin air for an 888 service that GPS tracks women & totally misses the point of what we need to address, surely that £50 million could be redirected to existing women's services that are struggling to keep refuge & community support doors open?

Others said the service misses the point, and papers over a larger systemic issue.

By supporting the 888 number scheme, the government is acknowledging that there is a serious problem with misogynistic violence against women. But with the other hand they say misogyny shouldn't be made a hate crime. This is gaslighting. Misogyny shouldn't be what is normal.

Instead of tracking vulnerable women with the new 888 number, why not just put an electric GPS tag on every man instead?

Even better idea: tackle the problem instead of forcing women to change their behaviour.

888 is just the failed 999 emergency service with the 111 non-emergency service subtracted, and essentially translates to "we won't ask men to change or law enforcement to improve, but here's a new way for women to tell us where to find their bodies".

There are also fears over privacy and freedom with Silkie Carlo, director of campaign group Big Brother Watch telling The Independent: “Tracking women’s movements is not a solution for male violence. This is a terribly misguided, invasive and offensive policy that misdiagnoses the problem and will do nothing to make women safer.”

What is being done to tackle violence against women and girls?

The Home Office published a violence against women and girls strategy during the summer, and highlighted several points of improvement.

This includes investing in victim support services, launching a “Safety of Women at Night” fund to top up the Safe Streets fund, and the appointment of a new police chief to spearhead the fight against violence towards women and girls.

But what has actually changed for women since Everard’s murder?  According to Jamie Klingler, co-founder of Reclaim These Streets - nothing, at least not on a practical level.

Men have to be the ones to call each other out, Klingler said.

Djanomi Headley-Fulani of Sistah Space told indy100 that the epidemic of violence only seems to be getting worse, and the onus on women to make themselves “attack-resistant” is a “constant rhetoric of victim blaming.”

Criticism over the potential 888 service is the latest in a string of measures and advice that’s received backlash for placing the onus on women instead of shining a light on toxic masculinity and misogyny.

After Everard’s case concluded, Met police received pushback when cops advised women to “rush away” if they feel unsafe.  Similarly useless advice was given by the prime minister, who urged women to flag down a bus if they are stopped by an officer they don’t trust.

Indy100 has approached BT and the Home Office for comment.