What is the US Open prize money for Emma Raducanu if she wins? 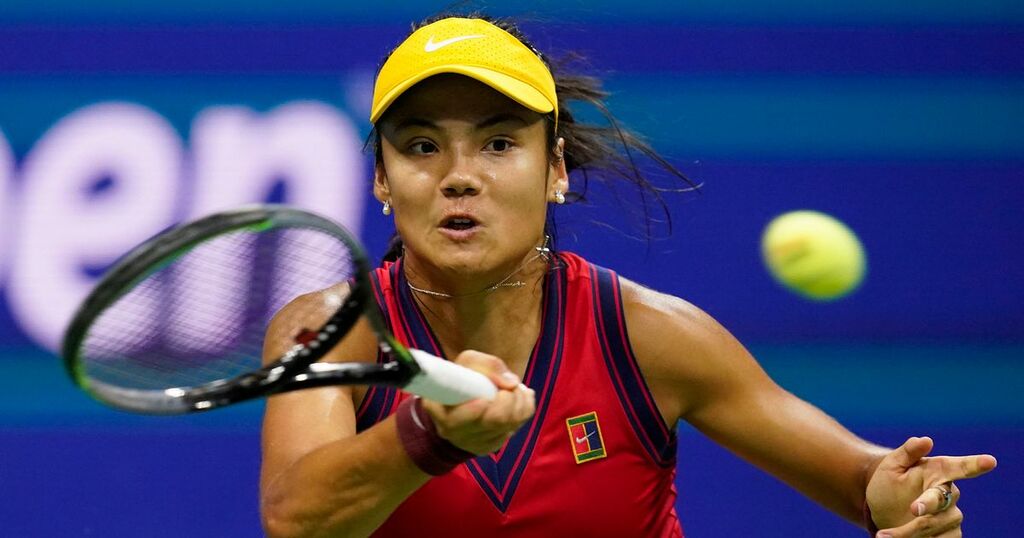 Emma Raducanu will aim to write the happiest of endings to her New York fairy tale when she takes on Leylah Fernandez in the final of the US Open on Saturday evening.

Not since Virginia Wade lifted her most famous title at Wimbledon in 1977 has a British woman even reached a grand slam singles final until now.

That the player to achieve the feat is an 18-year-old taking her first real steps in the professional game makes this one of the most extraordinary stories in all sport.

Read more: The rise of Emma Raducanu, the 'relatable' new superstar bidding for US Open glory as told by her Welsh coach

On the line is a prize cheque for £1.8million - more than eight times Raducanu's current career earnings - as well as 2,000 ranking points, which would move the teenager up from her current standing of 150 to 23.

Even defeat would see Raducanu climb to 32nd in the rankings, putting her in contention to be seeded for her debut at the Australian Open in January.

Fernandez has had a similarly seismic impact at Flushing Meadows, with her incredible run including victories over defending champion Naomi Osaka, another former winner in Angelique Kerber, fifth seed Elina Svitolina and second seed Aryna Sabalenka.

The Canadian is just two months older than Raducanu and the pair have known each other since they competed at under-12 level.