What is the Mayo curse and when did they last win All-Ireland? 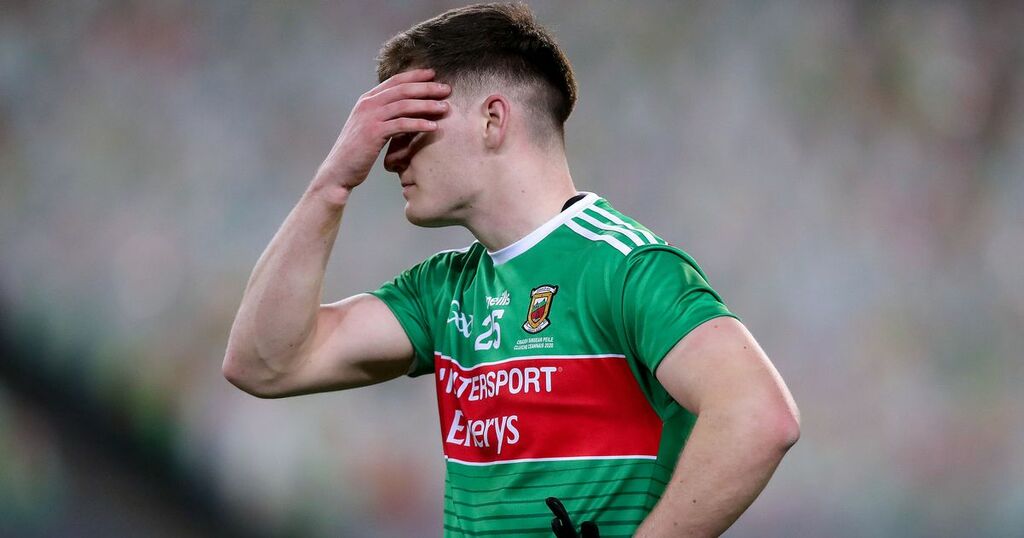 Mayo will aim to end a 70-year wait for an All-Ireland title when they take to the Croke Park field in on Saturday.

The men from the west have made it to 10 finals since their last Sam Maguire Cup but haven't claimed the famous old trophy on any of those occasions.

Some have attributed their luckless run to a curse put on the team after their last triumph, reports the Irish Mirror.

On Saturday they will take on Tyrone in the All-Ireland final at Croke Park.

So, what is the Mayo Curse?

The story of the so-called curse dates back to the last All-Ireland win for the county in 1951.

The Mayo panel were travelling back west from Dublin along with the Sam Maguire after beating Meath and claiming the title.

According to the story, the team, travelling in the back of a truck, passed a funeral in the town of Foxford without paying their respects and stopping.

A curse was then supposedly put on them, which meant they would not win an All-Ireland again until every member of that team had died. The story claims that a priest or a woman put the curse on them.

Two members of the panel are still alive today, Dr Padraig Carney who lives in the US and Paddy Prendergast who lives in Kerry.

How many All-Ireland titles have Mayo won?

The football-mad county has only landed Sam Maguire on three occasions.