What is the Earthshot Prize Ceremony, when is it taking place and who's in the line up? 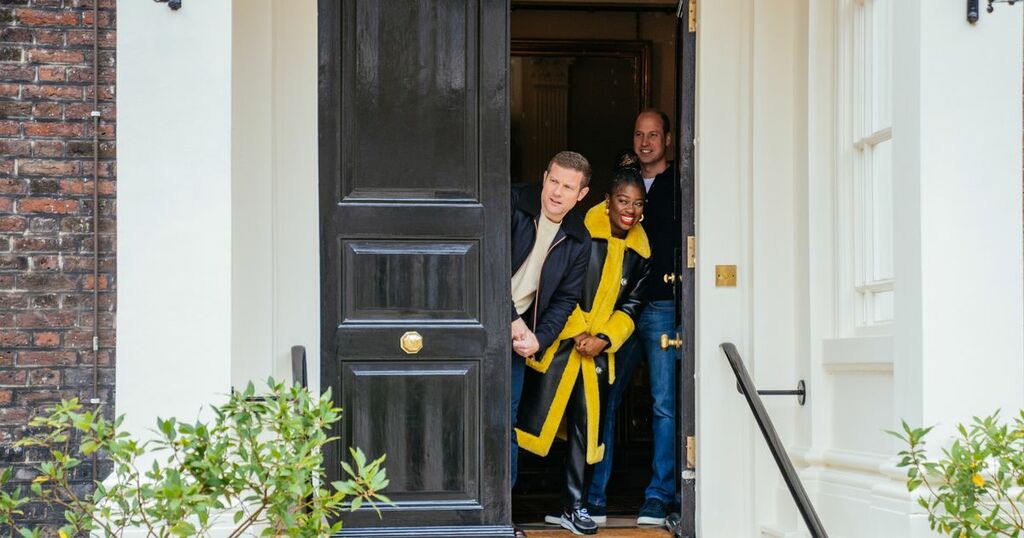 You may have seen the new BBC documentary The Earthshot Prize: Repairing Our Planet aired on BBC One featuring David Attenborough and Prince William.

And you may be wondering more about The Earthshot Prize Awards Ceremony taking place this weekend.

The Earthshot Prize was created by Prince William and The Royal Foundation and it is an urgent call to action to the world to do more to save the planet from global warming.

The idea of the Earthshot Prize is to search for the most inspiring and innovative solutions to the greatest environmental challenges facing the planet, with the winners announced at The Earthshot Prize Awards Ceremony.

The Earthshot Prize Awards Ceremony will be hosted at Alexandra Palace in London and aired on BBC One and BBC iPlayer at 8pm on Sunday, October 17.

There will be five winners, whose journeys and efforts will have been shown in the documentaries before the ceremony, and a star-studded cast to host the night and award the winners.

Dermot O'Leary and Clara Amfo will host the event and both Prince William and Sir David Attenborough will be appearing.

Famous global artists such as Ed Sheeran, Shawn Mendes, and Coldplay will be performing with Coldplay performing outside Alexandra Palace using energy powered by 50 cyclists.

Awarding the winners will the Duchess of Cambridge, Liverpool footballer Mo Salah, actress Emma Thompson and actress and activist Emma Watson among others.

The winners will be awarded £1m to help make and develop their environmentally-friendly solution, as they aim to help the planet.

Talking about hosting the awards Dermot O'Leary said: "I am incredibly excited to be hosting the inaugural Earthshot Prize awards ceremony. I have been so inspired by the 15 finalists and the ground-breaking work that they have all been doing. Their innovation encourages hope for future generations and our planet."

The Earthshow Prize Awards Ceremony will air on Sunday, October 17 at 8pm on BBC1.