What Is the Consumer Confidence Index? Why Is It Important?

What Is the Consumer Confidence Index? Why Is It Important?

Want to know what drives the markets? Ask consumers how they’re feeling. Consumer sentiment surveys, like the Consumer Confidence Index (CCI), gauge optimism and pessimism and can foreshadow changes in the broader economy.

During bull markets consumers feel confident, and thus, consumption increases. But during bear markets, consumers typically feel anxiety and typically don’t spend as much. This can have an effect on sales and lead to cutbacks in production—and if it’s sustained, it can even pave the way for recession.

The CCI is viewed as a leading indicator because it asks consumers about their spending plans in the near-term future. Data from the Consumer Confidence Index helps to determine the consumption component of the GDP, which accounts for a 60% slice of the total pie, and as such, it is eagerly anticipated by the government.

Banks also look to the CCI to forecast lending, and retailers and manufacturers use it to help set inventories. The Federal Reserve also watches this measure closely as it determines whether to raise, maintain, or lower prevailing interest rates. Consumer sentiment, therefore, is a great measure of demand.

When (and How Often) Is the CCI Released ?

The Consumer Confidence Index is published at 10:00 AM ET on the last Tuesday of every month on the Conference Board’s website.

What Does the Consumer Confidence Index Measure? How Is It Calculated?

The CCI is a set of surveys created in 1967 by the Conference Board, an independent think tank. Results are published on the last Tuesday of every month. These surveys are sent to a sample size of 5,000 households and ask respondents their opinion on five topics:

The total Consumer Confidence Index is the average of the responses from all five categories.

The index is also subdivided in the following ways:

Data is categorized by household demographics, such as age and income, as well as by geographic region.

After the entries are submitted, a relative value is calculated for each question, which is then compared with corresponding levels from 1985, the year set as a benchmark, which has a value of 100. The Conference Board chose this year because in the year 1985, it believed the economy was neither overheating nor underperforming. The comparison of relative values is then aggregated into a single number, known as the Index.

What Is Considered a “Good” Score on the Consumer Confidence Index?

When Was the Consumer Confidence Index Especially Low?

In October 2008, the Consumer Confidence Index hit an all-time low of 38. This level reflected the Financial Crisis of 2007–2008, which stemmed from the implosion of U.S. subprime mortgages that sent global financial markets into a tailspin and nearly bankrupted the housing sector. A recession, known as the Great Recession, would soon follow.

What Is the Consumer Confidence Index At Now? 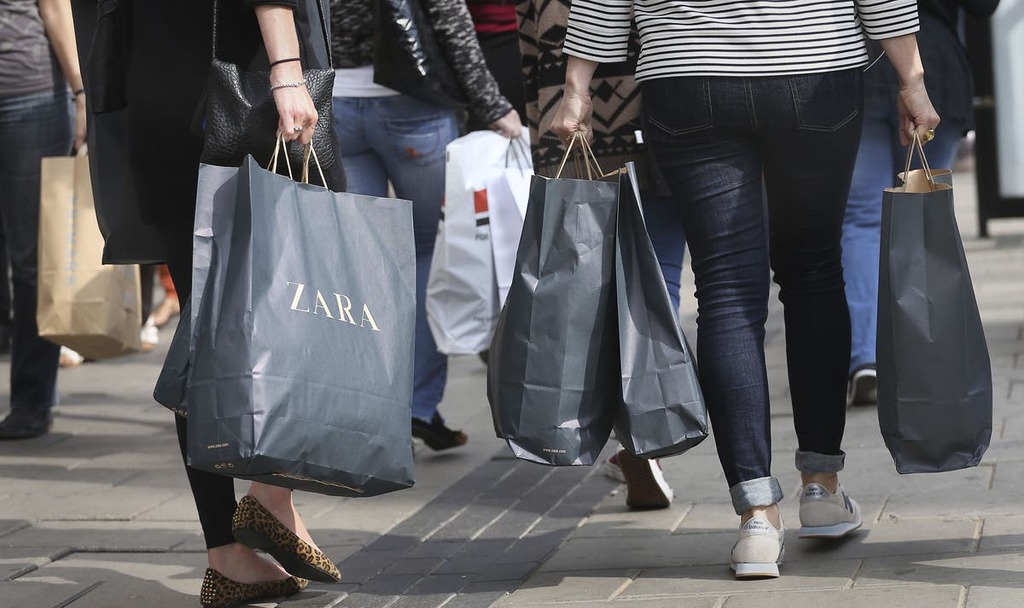 The Independent UK
One subscription that gives you access to news from hundreds of sites
Pound plunges through $1.09 as former US Treasury secretary blasts ‘naive’ UK policies in mini-budget– as it happened

Sterling has tumbled by over three cents to 37-year low, and UK gilt yields are surging, after Kwasi Kwarteng announced…

Irish Independent
The Great Bond Bubble Is ‘Poof, Gone’ in Worst Year Since 1949

Week by week, the bond-market crash just keeps getting worse and there’s no clear end in sight.

StockNews.com
One subscription that gives you access to news from hundreds of sites
S&P 500 Circles New 2022 Lows Following Latest Fed Rate Hike: Is A Recession Inevitable?