What is happening with the empty Debenhams building in Cardiff? 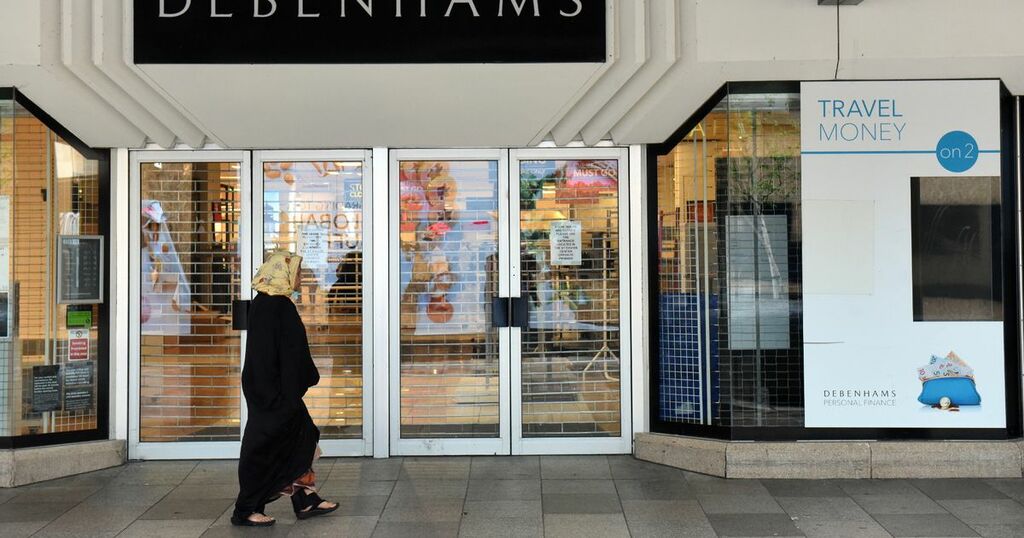 There are still no plans for what will replace the huge Debenhams unit in Cardiff city centre a year after the company announced it would close all of its shops for good.

The Cardiff branch closed its doors last May – four months after the company announced all stores would shut.

And as we enter a new year the three-storey department store remains empty with no plans announced as to what will take its place.

Find all of our top Cardiff stories here

The now-empty site is located in the St David's Centre and was a prominent fixture of the retail sector in the capital.

Having operated in the capital for centuries Debenhams was one of the anchor stores considered when developing the St Davids Centre in 2007.

The store occupied 65,000 sq ft of space in the shopping centre comprising of three retail floors as well as back of house space.

Last year there was speculation that billionaire retail entrepreneur Mike Ashley could take over the space by combining all of his business interests in the city – including House of Fraser, Sports Direct, and Flannels – under one roof. However representatives from St David's Centre have said there are currently no updates on what is next for the site.

Debenhams was just one of several shops in Cardiff city centre to fall victim to the pandemic pressures. Topshop, Michael Kors, Cath Kidson and Radley – among others – were big high street names to leave the capital last year.

St David’s Centre director James Waugh said: “We promise St David’s shoppers we’ll update them as soon as we can. In the meantime, shoppers can enjoy several new names within St David’s alongside our stellar line-up of high-street stores, designer brands, and Welsh independents and more to come in 2022. These include Rituals, which has made its debut in Wales, as well as Hobbs and Phase Eight, which all opened shortly before Christmas.”

To get the latest news from CardiffOnline sent straight to your email inbox click here .