What is GDP, and how does it affect me? 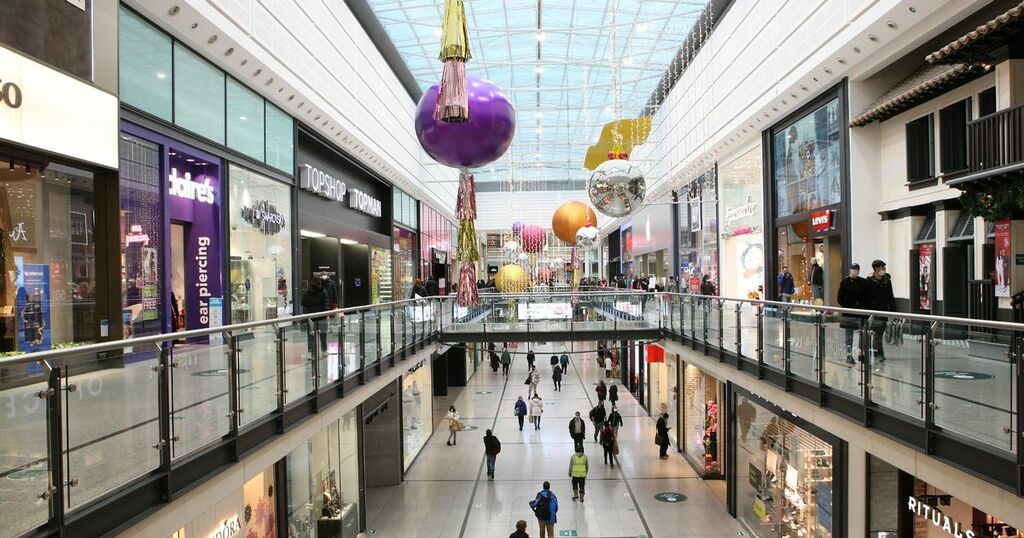 The UK’s gross domestic product (GDP) expanded by only 0.1% in July, official figures have revealed.

According to data from the Office for National Statistics (ONS), the UK economy posted its sixth successive month of growth in July, but the rate of growth slowed sharply from June’s figure of 1%.

Ongoing Covid restrictions, and the absence of many employees from the workplace amid the so-called ‘pingdemic’, were cited as reasons for the slowdown in growth.

But just what is GDP, and what does it mean for you?

Gross domestic product, or GDP, measures the size of a country’s economy over a certain period - usually a quarter (three months) or a whole year.

It also provides a way of comparing the size of different national economies over time.

The ONS publishes new GDP figures for the UK every month, and quarterly figures every three months.

How does GDP affect me?

As a general rule, increasing GDP means more jobs are being created and usually also that there is a degree of wage growth.

Falling GDP, on the other hand, generally means the reverse - jobs being lost and wages shrinking. If GDP falls for two consecutive quarters (i.e. six months), the economy is considered to be in recession.

But rising GDP doesn’t benefit everyone equally. GDP growth can be lopsided, with certain sectors of the population doing considerably better than others. If GDP is going up, it doesn’t necessarily mean your living standards are.

Likewise, the impact of recessions is often uneven, so when GDP falls, some groups are likely to bear the brunt of declining GDP more than others.

How is GDP measured?

There are three factors used in measuring GDP: output, expenditure and income.

The official ONS measure of GDP takes all three into account, collecting data from thousands of firms across the UK and then crunching the numbers.

What are the shortcomings of GDP?

While GDP remains an important measure of economic performance, it doesn’t give us a complete picture.

In particular, there is a large hidden economy - including unpaid work, such as care work - which is not factored into the calculations.

GDP also tells us little about the distribution of wealth, which can be highly unequal. The richest 1% of people in the UK, for instance, are thought to own nearly a quarter of the country’s total household wealth.

Another problem with GDP is that it tells us little about personal wellbeing or fulfillment - in other words, how satisfied (or otherwise) we are with our lives.

For this, we need to supplement GDP with other measurements. This is why, in 2010, the ONS began measuring wellbeing alongside economic growth.