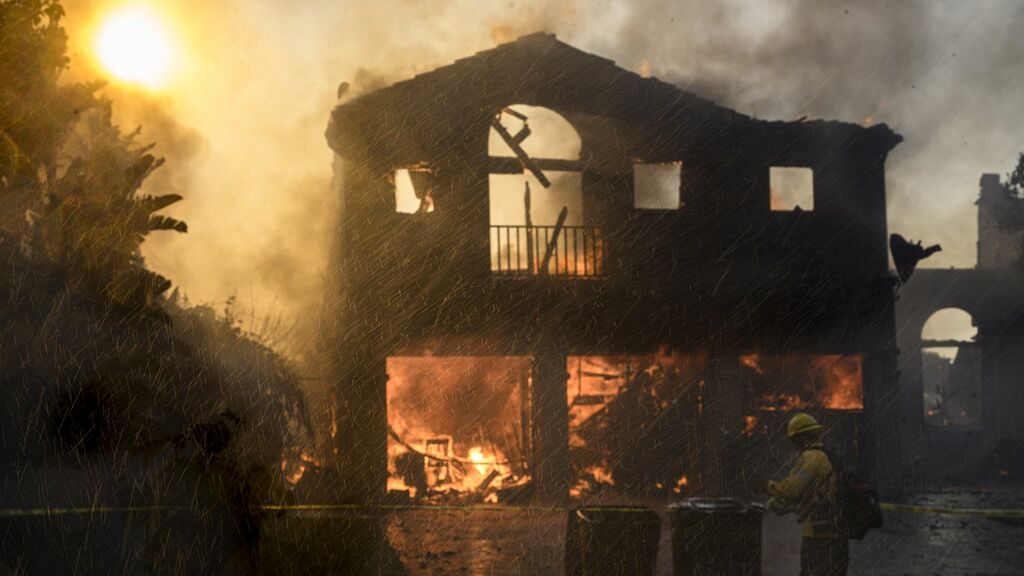 Southwest "megadrought" leads to wildfires and new homicide evidence
California had its driest January to April period on record.

A week after a decades-old body in a barrel was found in Lake Mead, authorities in Las Vegas are trying…

The Independent UK
Get all your news in one place
Latest Environment news: 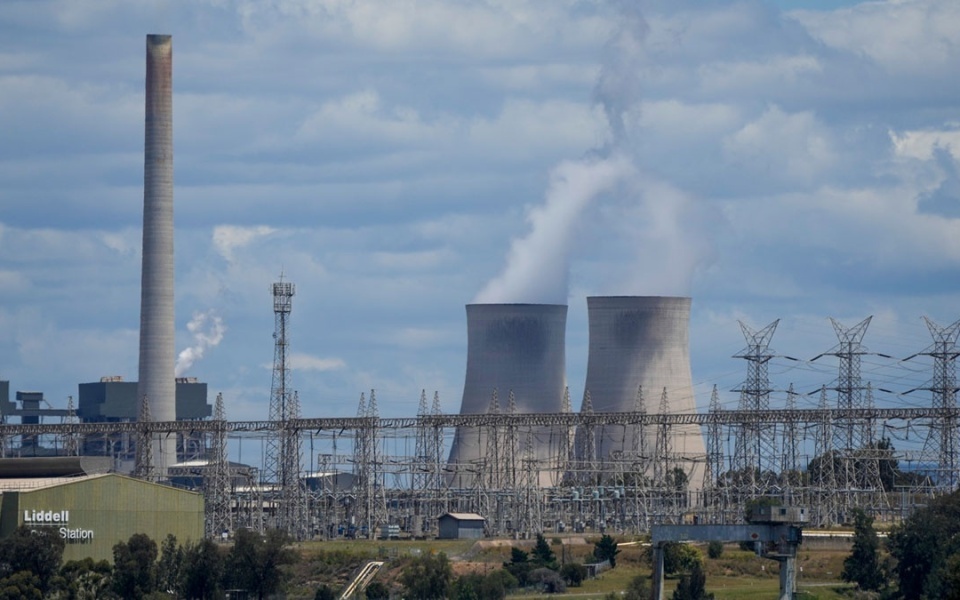 The Guardian - UK
From wildfires to snow, extreme weather to take over the West, Plains

Denver may go from about 90 degrees on Thursday to 35 degrees and snow by Saturday morning.

While alarm over wildfires, droughts, flooding and societal unrest is on the rise, not many of us talk about climate…

The Guardian - US
Australia’s greenhouse pollution from coal higher per person than any other developed country, data shows

Despite the growth of renewable energy, Australia’s per capita coal emissions of 4.04 tonnes of CO2 a year is nearly…

The Guardian - AU
From analysis to good news, read the world’s best news in one place
A big change for the high country and the environment

A new law aims for sustainable management of the South Island’s much-loved high country. Dr Mick Strack explains why we…

Newsroom.co.nz
Huge lift for DoC, including $5m for wages

What is dead pool? A water expert explains

Journalists reporting on the status and future of the Colorado River are increasingly using the phrase “dead pool.” It sounds ominous. And it is.

Dead pool occurs when water in a reservoir drops so low that it can’t flow downstream from the dam. The biggest concerns are Lake Powell, behind Glen Canyon Dam on the Utah-Arizona border, and Lake Mead, behind Boulder Canyon Dam on the Nevada-Arizona border. These two reservoirs, the largest in the U.S., provide water for drinking and irrigation and hydroelectricity to millions of people in Nevada, Arizona and California.

Some media reports incorrectly define dead pool as the point at which a dam no longer has enough water to generate hydroelectricity. The more accurate term for that situation is the minimum power pool elevation.

As a 22-year drought in the Colorado River basin lingers, reaching minimum power pool elevation is the first problem. Lakes Powell and Mead have turbines at the bases of their dams, well below the surface of the reservoirs. Water flows through valves in intake towers in the reservoirs and is channeled through the turbines, making them spin to generate electricity.

This system relies on what hydrologists call hydraulic head – the amount of liquid pressure above a given point. The higher the level of water above the turbines in Lake Powell and Lake Mead, the more hydraulic head they have and the more power they will generate.

When the level in a reservoir approaches minimum power pool elevation, the turbines lose capacity to produce power as they start to take in air along with water and must be shut down before they are damaged. A reservoir that reaches this point usually has quite a bit of water left before it drops to dead pool and water stops flowing from the dam.

The U.S. Bureau of Reclamation recently announced unprecedented changes in its regulation of the water in Lake Mead and Lake Powell. First, the bureau will retain in Lake Powell 480,000 acre-feet of water that was scheduled to flow down the Colorado River through the Grand Canyon and into Lake Mead for use by California, Nevada and Arizona. One acre-foot is about 325,000 gallons.

Second, the bureau will release an additional 500,000 acre-feet from Flaming Gorge Dam on the Wyoming-Utah border. Water from Flaming Gorge flows into the Green River and eventually into Lake Powell. The water level in Lake Powell was 3,522 feet on April 30, 2022 – just 32 feet above the minimum power pool elevation of 3,490 feet. Dead pool is 120 feet lower, at 3,370 feet.

The bureau acted suddenly because the levels in both lakes have dropped far faster than anyone forecast. In the last year, Lake Mead dropped 22 feet; Lake Powell, 40 feet.

Extreme drought and climate change partly explain this rapid decline. Another factor is that Glen and Boulder Canyons are V-shaped, like martini glasses – wide at the rim and narrow at the bottom. As levels in the lakes decline, each foot of elevation holds less water.

For now, finding enough water to keep generating electricity is the focus. But unless California, Nevada and Arizona make big cuts in the amount of water they use, dead pool in Lake Powell and Lake Mead can’t be ruled out.

Robert Glennon does not work for, consult, own shares in or receive funding from any company or organisation that would benefit from this article, and has disclosed no relevant affiliations beyond their academic appointment.

Southwest "megadrought" leads to wildfires and new homicide evidence
California had its driest January to April period on record.

A week after a decades-old body in a barrel was found in Lake Mead, authorities in Las Vegas are trying…