Fears of a recession are growing in the UK as the GDP fell by 0.3% in April amid the cost of living crisis.

The National Institute of Economic and Social Research (Niesr) has predicted that the UK will face a recession in the second half of this year while the Bank of England has warned that the UK faces a “sharp economic slowdown.”

Soaring energy prices, growing inflation, and the war in Ukraine are all contributing to the crisis.

But what is a recession, and what have experts forecasted for the UK this year?

What is a recession?

A recession is defined as two successive quarters of decline in GDP.

GDP is the common measurement of the size of a country’s economy. It is measured in pounds and calculates the value of goods and services produced.

But the measurement most people focus on is the percentage change - the growth of the country’s economy over a period of time, typically a quarter (three months) or a year. It’s been used since the 1940s.

A recession happens when the GDP figures turn negative and the economy goes into decline.

If a recession carries on for a long time, or is particularly bad, it is known as a depression.

Will there be a recession?

The UK risks sliding into recession due to higher energy prices, the conflict in Ukraine, Brexit, and the inflation shock of industries reopening post-Covid lockdowns.

The Bank of England warned that inflation will top 10% by the end of the year, which is the highest rate since 1982. The Bank raised interest rates to 1%--the highest in 13 years–to try to combat inflation.

The May Monetary Policy Report said: “Household disposable income is projected to fall in 2022 by the second largest amount since records began in 1964.”

It is expected that the economy will shrink by 0.25% while unemployment will likely reach 5.5% in the next few years.

Economists have warned MPs that the UK will likely have to go through at least a “mild recession” before inflation becomes more manageable.

London School of Economics professor Charles Goodhart said that wages and prices were feeding off each other to push up inflation, and this could not be weakened without the labour market weakening.

The National Institute of Economic and Social Research (Niesr) has estimated that around 1.5 million households will struggle to pay for food and energy bills amid the cost-of-living crisis.

Niesr’s report predicts the Bank of England will have to raise interest rates to 2% by the end of 2022 and to 2.5% next year to try and curb soaring inflation.

Chancellor Rishi Sunak has said: “The UK economy recovered quickly from the worst of the pandemic and our growth in the first few months of the year was strong, faster than the US, Germany and Italy, but I know these are still anxious times.

“Our recovery is being disrupted by Putin’s barbaric invasion of Ukraine and other global challenges but we are continuing to help people where we can.”

When was the last recession?

The UK entered a recession in 2020 due to Covid lockdowns.

The economy plunged by 20% between April and June in 2020, as businesses closed and people were ordered to stay at home. GDP had fallen by 2.2% between January and March.

At the time, the ONS said: “This is the largest quarterly contraction in the UK economy since ONS quarterly records began in 1955, and reflects the ongoing public health restrictions and forms of voluntary social distancing that have been put in place in response to the coronavirus pandemic.” 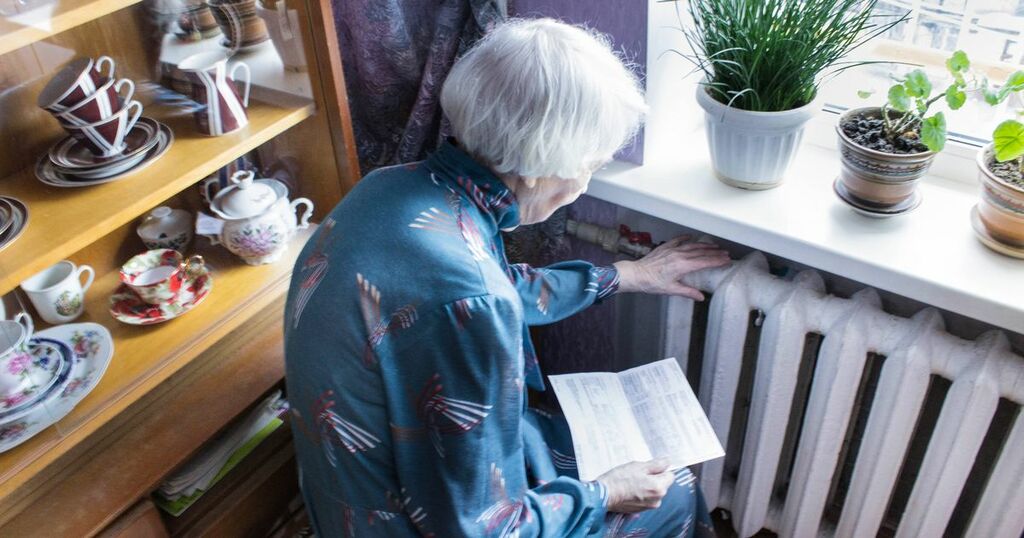 Daily Mirror
One subscription that gives you access to news from hundreds of sites
Increase Universal Credit by £25 a week and give one-off £250 payment, government urged 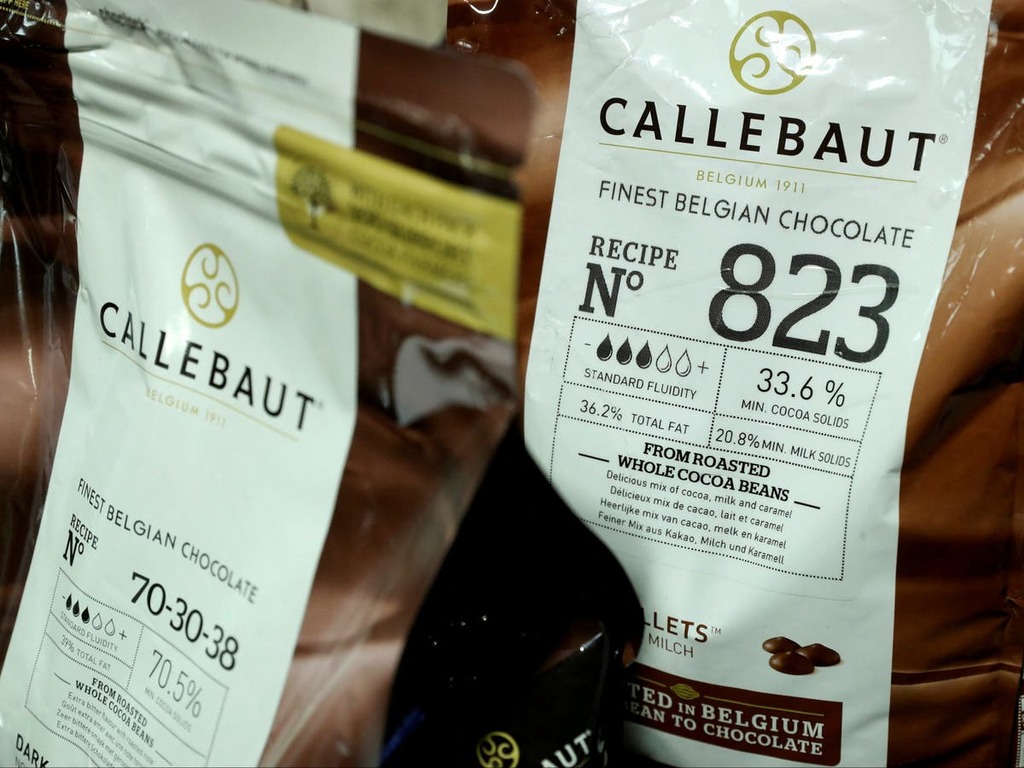 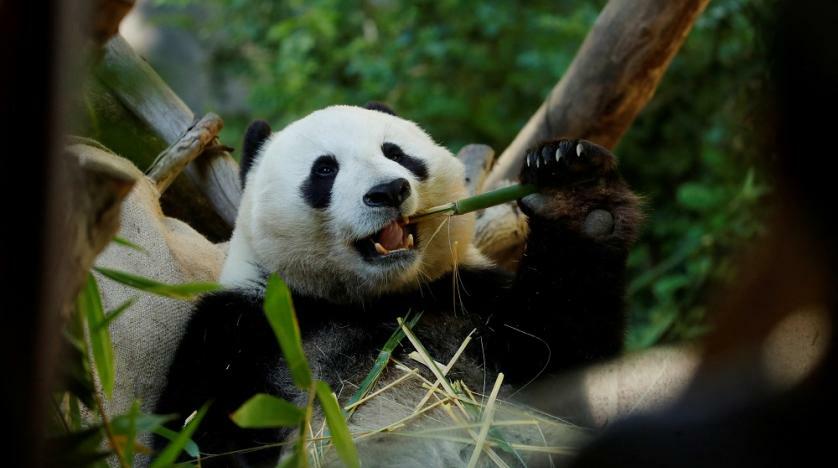 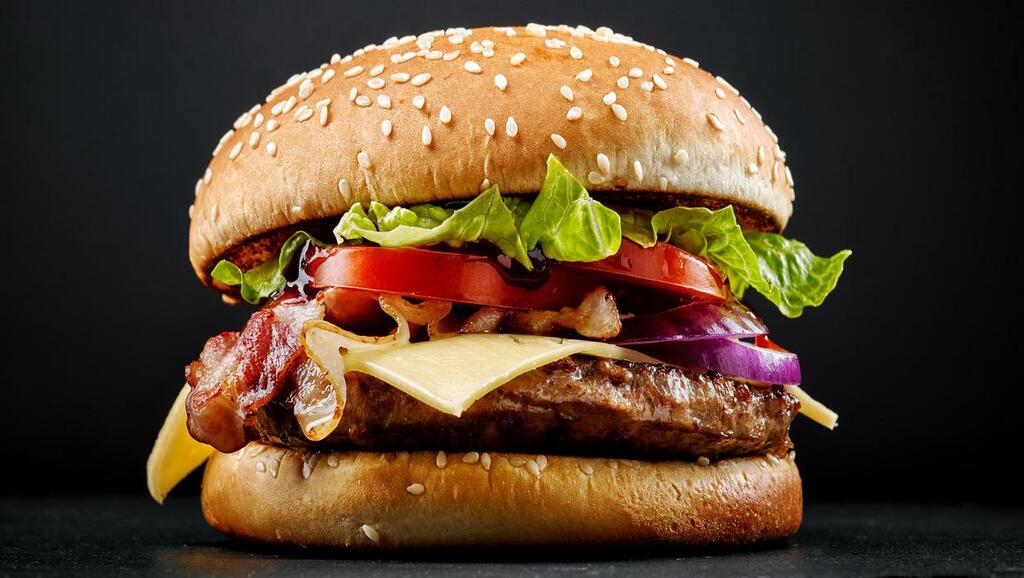