What If School Integration Isn’t The Key To Education Equity? 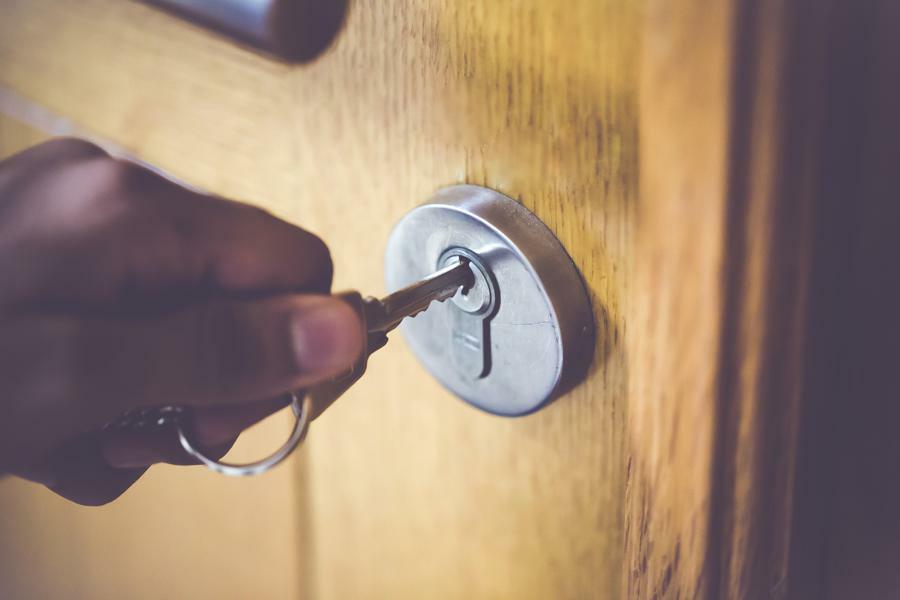 Would integration boost outcomes for the most vulnerable students, as many assume? Or would it be more effective to change standard classroom practices that hold those students back no matter who their schoolmates are?

Public schools have become increasingly segregated since the 1970s, if you measure that by how isolated non-white and poorer students are from their white and more affluent peers. In 2018, for example, 40% of Black students attended a school where 90% of more of their peers were also students of color. A recent report from the Urban Institute traces that situation to government redlining practices in the New Deal era, which labeled black neighborhoods “hazardous” for mortgage loans.

The report urges a simple solution to at least part of this injustice: Shift school boundary zones slightly within districts so that neighboring schools become more integrated. Changes to school boundaries have been contentious in the past. But, the report’s author says, things are different now, and fears of “white flight” are exaggerated.

But even in politically liberal communities, the issue has stirred opposition. In Minneapolis, boundary changes have prompted home sales and an exodus to charter or suburban schools. In Maryland’s Montgomery County, a study of possible shifts was enough to produce heated debates.

Even if families within a school district do embrace boundary changes, it’s been estimated that would reduce overall segregation by only about a third. To do more, authorities would need to cross the lines dividing urban and suburban districts. That would require overcoming serious legal obstacles.

Some have resorted to shaming “nice white parents,” as the title of an influential podcast series has it, charging them with hypocrisy if they profess a belief in integration but send their kids to predominantly white schools.

Both the advocacy for boundary changes and the shaming rest on the conviction that integration has improved outcomes for Black students in the past. The study that is cited most frequently was done by economist Rucker C. Johnson, who examined school integration efforts in the 1970s and 1980s. Black students who attended integrated and well-funded schools, he found, were significantly more likely to attend good colleges, earn more money, and enjoy better health as adults, while their chances of incarceration were significantly reduced.

But other research has questioned those findings. Recently, for example, four economists analyzed data on Black adults who were between the ages of 25 and 65 in 1979-80. They found that Black students who attended predominantly white high schools had better outcomes, but those who attended high schools where the races were more or less equally balanced completed fewer years of education than those at predominantly Black schools. The share of white students made no difference to Black adult rates of employment or home ownership.

What’s to be made of all this? A few points:

·    Both of these studies are based on data that is more than 40 years old.

All sorts of things could have changed since then, so it would be better to rely on more recent research.

Some has found benefits, but it’s hard to separate family factors from the influence of schools. A 2018 study that controlled for students’ backgrounds found that the socioeconomic composition of a school had little impact on test scores.

A North Carolina study found that segregation within schools, often known as tracking, accounted for up to 40% of all racial segregation in the state, and it was more common in counties with more integration at the school level.

The study also said tracking was more common at higher grade levels. But it’s also standard practice within classrooms at the elementary level, where it’s called “leveled reading”—or in math, just “ability grouping.” It can make sense for certain purposes, but using it routinely for reading comprehension instruction leads to tracking in higher grades.

·        People assume integration works because predominantly white and affluent schools have more resources, which leads some to advocate instead for better funding for predominantly Black schools.

Even the four economists who found that Black students at racially balanced schools had worse outcomes theorized that whiter schools had smaller class sizes, better teachers, and other advantages. The problem, they speculated, was that white hostility to Black students prevented the latter from taking advantage of those resources.

Those economists and other commentators have argued that rather than focusing on integration, it would make sense to spend money to improve predominantly Black schools. That perspective isn’t new. In 1935, W.E.B. DuBois wrote that “the Negro needs neither segregated schools nor mixed schools. What he needs is Education.”

Similarly, towards the end of Nice White Parents, journalist Chana Joffe-Walt discovers that the Black parents she interviews aren’t focused on integration; they just want better schools (that didn’t prompt Joffe-Walt to change the premise of the series, which is that segregation is the key problem).

Some members of the Black community may even see integration as a threat. After school boundaries were changed in Minneapolis, the principal and some parents at a predominantly Black high school worried the school would lose its identity.

·        The assumption that schools with more white and affluent students get more funding may be mistaken.

One recent study concluded that Black and low-income students got less per-pupil funding at the national level but more funding, on average, at the state and district level. Another found that, considering funding from all levels of government, “almost all states allocate more per-student funding to poor kids than to nonpoor kids.” Predominantly Black schools certainly used to get less funding than whiter schools, and some still do. But on average, that no longer seems to be the case.

·        Spending more money may not lead to better outcomes.

Obviously, a certain level of funding is necessary for schools to function well. And schools serving more students living in poverty may need more funding than average, because their students have greater needs. But beyond a certain point, money may not make any difference unless it’s spent wisely. One economist has declared there is “no meaningful relationship between resources and performance.”

For instance, Washington, D.C., which has a largely Black and low-income school population, spends about $22,000 a year per student, far more than the U.S. average of about $12,500. In 2019, D.C. ranked second among states in per-pupil spending. (D.C. isn’t a state but it’s counted as one for education funding and policy purposes.)

And yet only 23% of D.C. eighth-graders score at the proficient level or above on national reading tests, nine percentage points below the national average. Racial and income-based gaps are huge. While D.C. likes to say it’s the fastest-improving urban school district in the country, if you control for an influx of more affluent students, there’s been no improvement in eighth-grade reading over the last 15 years.

So, if integration isn’t the solution to longstanding inequities in education, what is? The answer may well lie in something that economists who do large-scale statistical studies rarely consider: what is being taught in schools and how it’s being delivered. The standard approach in elementary school fails to teach many kids to read and doesn’t build the academic knowledge and vocabulary they need to succeed later on. Children who have access to that knowledge at home, because their parents have more education, end up further advantaged as a result. And teacher-training programs routinely inculcate beliefs that conflict with scientific findings on how kids learn. The kids who still manage to learn are generally those whose families are in a better position to support them.

Economist Sean F. Reardon, who crunches massive amounts of test-score data, rejects the idea that we can improve high-poverty schools in the context of segregation and economic inequality. “If it were possible,” he has written, “some community—among the thousands of districts in the country—would have done so. None have. Separate is still unequal.”  But maybe he hasn’t seen that kind of improvement because it’s being done on a relatively small scale, with scattered schools and districts around the country switching to a different kind of curriculum—and because it can take years for the results to show up on the standardized test scores on which he bases his conclusions.

If researchers took a closer look, they might uncover success stories that could inspire others to try the one approach that could work when all others have failed. Well-integrated schools undoubtedly bring benefits, and I hope we have them someday. But integration isn’t necessary to improve education for students from historically marginalized communities and low-income families, nor would it be enough.