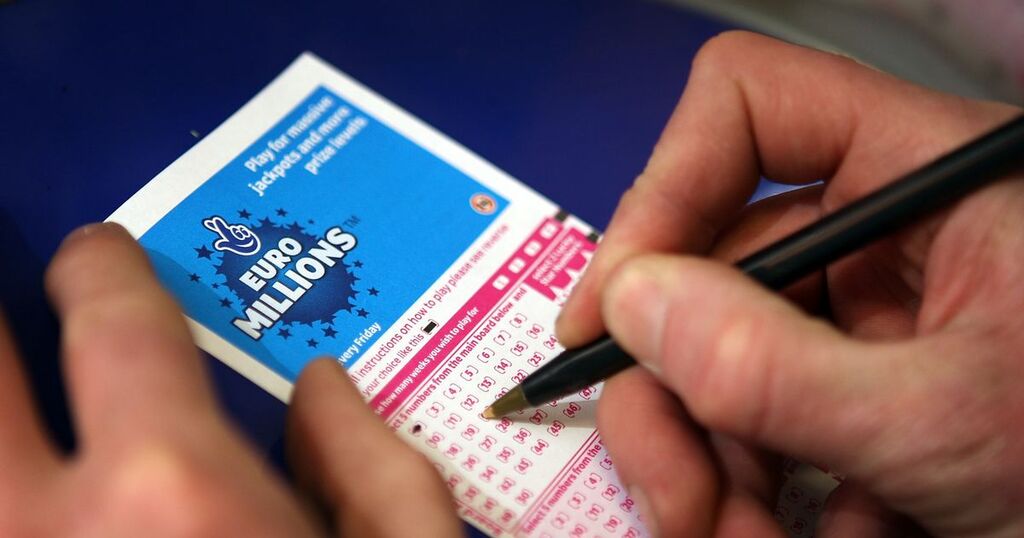 How to check if you've won the EuroMillions as UK ticket holder scoops £184m jackpot
The lucky winner has matched all seven numbers, making them richer than Adele.

Daily Mirror
One subscription that gives you access to news from hundreds of sites
EuroMillions: How to check if you've won £184m as UK ticket holder wins jackpot 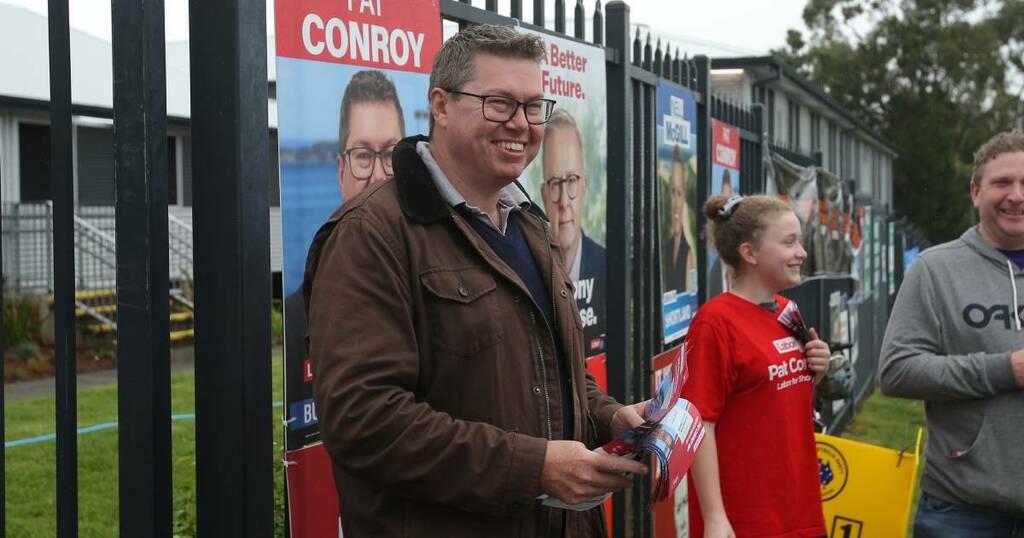 What happens when you win the lottery? The next steps as claim made for £184 million prize

Camelot has confirmed that a claim has been received for the record-breaking £184 million EuroMillions jackpot prize won by a single UK ticket-holder on Tuesday. The lucky Lottery player matched all seven numbers to win a grand total of £184,262,899.10 - instantly turning them into the UK's biggest ever National Lottery winner, a record previously held by an anonymous ticket-holder who banked £170 million in October 2019.

The winning numbers for Tuesday's draw were 3, 25, 27, 28 and 29, plus Lucky Star numbers 4 and 9. The claim will now go through a validation process before the prize is paid at an appointment with one of Camelot's winners' advisers.

But what is the actual process for getting your prize money, if you're lucky enough to win? Once you've bought your ticket, watched the draw and checked your numbers (and won), players need to contact Camelot - the operator of the UK National Lottery - to let them know that they have the winning ticket.

Once that has been established, winners will meet with a winners' advisor from Camelot, sometimes in their home, where an extensive check is undertaken to ensure that everything is legitimate, all the information you have given is correct and that you purchased the winning ticket legally. The adviser will also talk to winners about whether or not they wish to go public - and they'll give them a lot of financial support too.

Camelot advise that the win be kept quiet until everything has been confirmed by them to be correct and legitimate - basically until you have been told that it's official. It also recommends using its own private bank to provide such large sums of money with the most security - one previous winner told of how her new bank manager arrived quite unexpectedly to go through more checks as "they don't let any old riff raff in".

Then, once you've had time to take it all in, Camelot will offer winners a meeting with lawyers and financial advisors to provide guidance on how to 'look after' a large sum of money, how to invest it and advice on 'sensible spending' and not-so sensible spending. Then, before you know it, you have a bank account full of your winnings and all that's left to do is work out what you're going to spend it on.

What we know about this latest winner

With this recent EuroMillions winner, Camelot said there would be no information on whether they are an individual or syndicate winner, or where the ticket was purchased, unless the ticket-holder decides to go public.

Camelot's senior winners' adviser Andy Carter said: "This is absolutely incredible news! “Last night saw history made with the biggest ever National Lottery prize won by a single UK ticket-holder, and we’re ecstatic that we’ve now received a claim. “Our focus now is on supporting the ticket-holder through the process and helping them start to enjoy their truly life-changing and record-breaking win.”

This is the second EuroMillions jackpot won in the UK this year, with the £109 million jackpot from the draw on February 4 claimed a few days later. The winner chose to remain anonymous.

How to check if you've won the EuroMillions as UK ticket holder scoops £184m jackpot
The lucky winner has matched all seven numbers, making them richer than Adele.

Daily Mirror
One subscription that gives you access to news from hundreds of sites
EuroMillions: How to check if you've won £184m as UK ticket holder wins jackpot