What happens to Afghan refugees after they arrive in the UK? 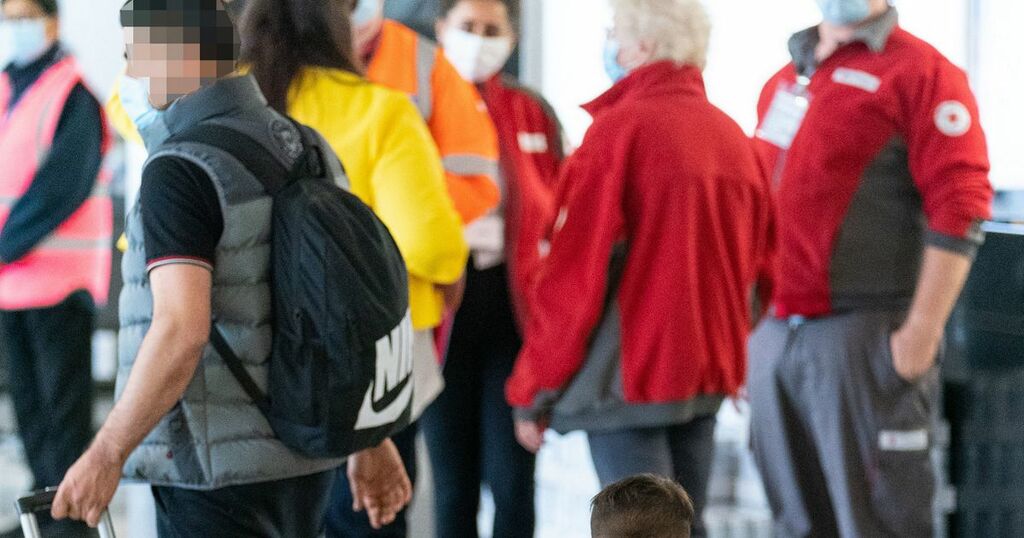 Afghans are fleeing their country in search of a safer environment as the Taliban’s governance takes a stronghold of the country, with refugees being welcomed worldwide.

Britain has said it would take some 20,000 Afghan refugees with around 8,000 Afghans having arrived already, with more than half of them being children.

But what will happen after they arrive?

Afghan families arriving in the UK are being located in temporary hotels. All arrivals are required to complete a 10-day quarantine in hotels before moving into secured permanent housing.

The Home Office has only secured housing for 2,000 refugees. The remaining 6,000 are in temporary accommodation for an indefinite period.

Afghans have been reportedly given £39.63 per week to live on. This is the amount allocated by the government to asylum seekers, which has led to charities being asked to help provide refugees with the basic essentials.

What is the government doing to help settle Afghans?

The government is also working with more than 100 councils across the UK to be able to meet the demand for housing sufficiently. But reports suggest that some remaining councils are not being informed that Afghan families have been placed in their area, leaving the families with little support and without essential items.

Afghans who worked for the British military and the UK government will be allowed to move to the UK permanently, the Home Office announced at the start of the month.

The Afghans who don’t fall into either of these categories will receive immediate indefinite leave to remain. This comes as the government launched Operation Warm Welcome, a plan to support the Afghan refugees.

Some refugees may have already relocated to the UK under the Afghanistan Relocations and Assistance Policy. The people who have done this will be able to apply to convert their temporary leave into indefinite leave free of charge.

The change aims to help Afghans regain stability to rebuild their lives without the restricted rights to work. They also have the option to apply for British citizenship in the future.

At least £12million has been allocated to help give Aghan children and young adults the best start in life. This money will be used to prioritise additional school places so that children can be enrolled as fast as possible and provide English language support to assist with learning.

An estimated 3.5 million Afghans were displaced in the country after being forced to flee their homes. Neighbouring countries took in the highest number of Afghans in 2020.