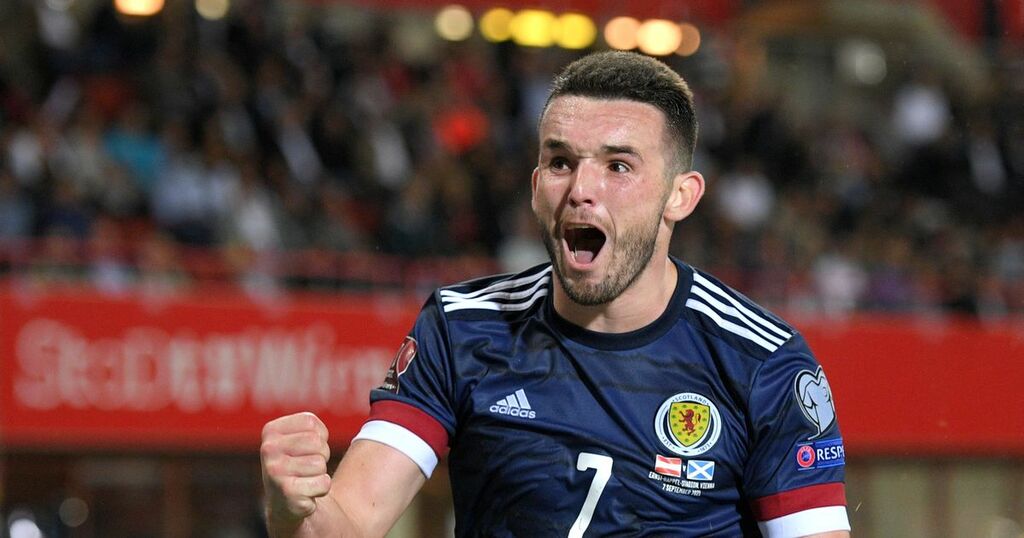 A lot can change in six days in football.

This time last week Scotland were preparing to face top seeds Denmark in their World Cup qualifying group in the first of a huge triple header.

Steve Clarke's men were blown away by a whirlwind start by the home side in Copenhagen.

It was all doom and gloom after that defeat but the 180 minutes that followed changed everything.

Lyndon Dykes netted the winner on both occasions, against Moldova at Hampden and Austria in Vienna.

It was two very different victories as the first was a match Scotland would have expected to win but the three points in Vienna were massive.

Not only did it practically take Austria out of the equation but thanks to Israel's thumping win over Franco Foda's men then it means victory for Clarke's side over Israel at Hampden next month and a play off spot will be almost certain.

Record Sport Online listened to what the pundits had to say after a brilliant nice in the Ernst Happel Stadium.

“All of a sudden we have gone from being a defensive unit, to then being able to build and then we get the penalty and the belief is there.

“ Billy Gilmour was brilliant, but he has had enough plaudits. Jack Hendry and Grant Hanley were unbelievable.

“A special mention for Stephen O’Donnell as well. The whole performance was fantastic, to a man. “

“I’m guilty of it myself, I get carried away, but I believe in that group.

“It’s not just because I’m a Scotland fan and I think everything is great, it’s because I know the players are good players.

“They can throw their bodies on the line and defend, but they can also play as we witnessed.

“We don’t need Steve Clarke to tell us that we played good football at times, because some of the football was really good.

“Sometimes you have to put your foot through the ball to take the pressure off, but he’s right, we are a good team.

“We will get better, and I think he’s right, we need the backing of the fans.”

“There is a long way to go, and we’ve got to handle the games properly, but I thought that Austrian result against Israel really helped us.

“I would have taken a point but winning it is sensational.

“It really stands us in give stead and gives us a bit if leeway.

“It really comes down to Israel, but we can do the business against Moldova and the Faroe Islands."

“That for me was back to what Steve Clarke does best.

“It was organised, make sure we don’t give anything away, and the opposition have to work so hard.

“I was absolutely thrilled with that performance.”

“It’s a night to celebrate. Any win away from home at international level, when you are playing away against a team who is higher than you in the rankings and you get a win, that is magnificent.

“This has put you in a position where you can only chuck it away, and I don’t think we are going to chuck it away.

“I feel the players went out there and believed in themselves.”