What Edinburgh's average house price can get you around the world 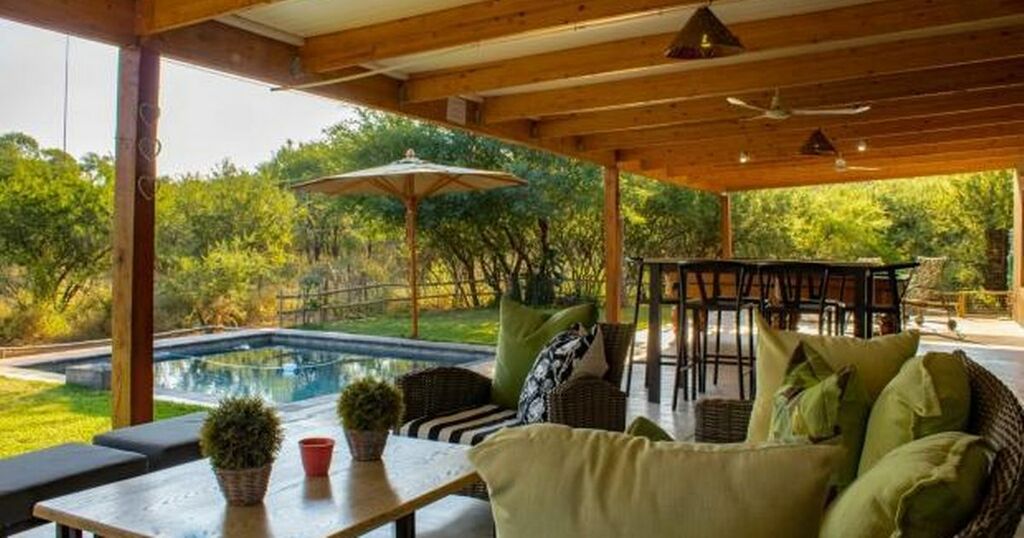 Perhaps the state of Edinburgh’s property market should not come as shock news to those of us who have ever dared to dream of living in the Capital while also taking full advantage of modern perks such as eating and breathing.

But a recent report by estate agent Lindsays provided a particularly sobering update for those of us gazing longingly up the ladder after it claimed the average home price in the city is now around £316,000 - a rise of £40,000 on the previous 12 months.

To put that into perspective, figures from 2001 revealed houses in the Capital sold for an average of around £108,000, marking a cool 192 per cent increase in costs over the last 20 years.

Understandably, that has some of us vacantly staring out the window, craving a simpler time when the idea of owning a house was not a dystopian fantasy played out in a capitalist hellscape.

Surely there must be more bang for your buck elsewhere? And when we say that, we mean really elsewhere. Not commuter distance, but a dreamy paradise where almost anything seems possible broadly within the bounds of international law.

Before we start, it’s always good to have a barometer and fair play to Edinburgh, this isn’t a bad one. Nestled in the city’s opulent West End, this one-bedroom flat on Manor Place can be found on the second floor of a traditional Georgian building and is presented in “walk-in condition” with ample interior space, flooded with light.

Alongside a spacious living room, newly refurbished kitchen and principal bedroom with built-in wardrobes, the property is in immaculate condition and comes with a modern shower room and access to a communal garden.

What really sets this property apart however, and in an attempt to justify the eye-watering price tag, is the location.

The flat is just a stone's throw from Haymarket and the International Conference Centre and a ten-minute walk will have you strutting down Princes Street.

Not a bad opener then, but could it get even better?

This restored water mill is located around 30 miles from the historic city of Lucca, famed for its 16th and 17th century walls and enclosed architecture, given a flavour of the building style found here.

The ornate and lovingly planned out home features five bedrooms with sleeping space for around ten people and includes an outdoor pool to cool off in the balmy Garfagnana summer temperatures.

According to the listing, “the renovation has incorporated modern commodities such as central heating, bathrooms etc but retains the flavour of the original structure.”

Access is only available via the private footbridge, which has no travelling safely measures installed, making a beautiful location to escape the busy commotion of modern life, with the nearest village around 10km away.

Waking up every morning to be surrounded by impala and kudu is not for everyone, but those looking for a little slice of nature in their daily lives may want to consider this amazing South African villa located within the Hoedspruit Wildlife Estate.

The six-bedroom property stands in the shadow of the Northern Drakensburg mountain range, offering views not dissimilar to those found looking towards Arthur’s Seat from Figgate Park.

The main building offers open plan living and a beautiful patio setting that opens with a seven-metre span of sliding aluminium doors, with the listing noting it offers “the perfect setting for entertaining on a grand scale”.

The “wonderful flowing, spacious home” is powered by solar panels, a neat feature given Hoedspruit receives upwards of 230 days of sun every year. Just be careful of those maribou storks.

The 88.3 square mile island attracts more than 2.7 million tourists per year, for those looking for a slice of Edinburgh, but that has given rise to a number of beautiful private villas and gated communities offering an oasis away from the hustle and bustle of the picturesque location’s more popular areas.

This four-bedroom villa comes complete with its own private pool, but if that feels too insular, there is also access to the communal version on the beach, offering stunning views across the Thai gulf.

Inside, the “delightful, well-appointed” interior has space for eight in the dining room, with a large living area and modern kitchen.

Difficult for the commute into the Capital, with plans for the extension of the tramline to Southeast Asia not mooted at this point, but perhaps one to keep in mind.

We’ll level with you. The toilet is outside, but don’t let that put you off owning your own private island in one of the world’s most stunning locations for the same price as a flat in Edinburgh. Outdoor khazi or not, it’s worth it for the views and technicolour sunsets offered in this little corner of Ontario.

A short 60-mile trip from the Capital, Ottawa, the half-acre island sits in the UNESCO world heritage listed Rideau Canal - meaning the likelihood of a student accommodation block springing up opposite you overnight is unlikely.

The original 950 square foot cottage was built in the early 1900’s and could probably use a little bit of updating, however the surrounding tree-lined island is frequently visited by a range of bird species, including the occasional bald eagle.

For anyone worried, the island is also covered by wifi, meaning you are never too disconnected from the outside world.