What does the Coronavirus lessons learned report say? 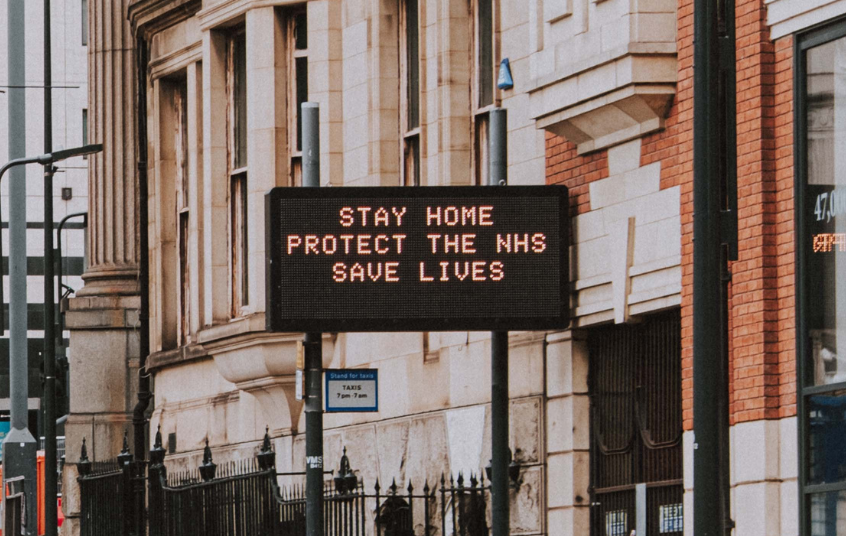 The House of Commons Health and Social Care Committee has published a joint report with the Science and Technology Committee entitled 'Coronavirus: Lessons learned to date'. Here's a look at what the report is about, and its key findings...

What is the report?

The report is a 147-page document from the Health and Social Care Committee and the Science and Technology Committee.

The two committees currently have members who are MPs from the Conservative Party, Labour Party and Scottish National Party. The report primarily focuses on responses to the pandemic in England and comes as part of a joint inquiry, Coronavirus: lessons learnt, that was launched by the two committees in October 2020 to "consider several key issues that emerged during the first wave of the pandemic and identify what lessons need to be learnt".

The report is designed to provide "an early assessment of the key decisions, structures and underlying factors which contributed to the extent of the pandemic's impact in the UK" and is not intended to "apportion blame".

How was the report formed?

The inquiry for which the report is for involved 11 oral evidence sessions where MPs heard from individuals about the pandemic, such as the Chief Scientific Adviser Sir Patrick Vallance, and the then Health Secretary Matt Hancock.

As well as oral evidence sessions, the committees gathered evidence in writing.

What are some of the key points?

The report is just under 150 pages long and too long to include in its entirety here, but the full report can be accessed on Parliament's website. Here's a look at some of the key points;

What reaction has there been to the report?

The Government's Cabinet Office Minister Stephen Barclay said that the government took responsibility for everything that happened during the pandemic, and said that scientific advice had been followed. During media interviews following the release of the report, Barclay refused over ten times to say sorry for pandemic mistakes - a story that has made multiple front pages.

Labour's Shadow Health and Social Care Secretary Jonathan Ashworth described the report as "a damning report into monumental errors", claiming that ministers "were warned but responded with complacency". Mr Ashworth, called for a public inquiry now "so mistakes of such tragic magnitude never repeated again".

Some have criticised the report, saying it barely mentions the bereaved families.

A spokesperson for the COVID-19 Bereaved Families for Justice group, Hannah Brady said, "The report it's produced is laughable, and more interested in political arguments... than it is in the experiences of those who tragically lost parents, partners or children to COVID-19." She added, "This is an attempt to ignore and gaslight bereaved families, who will see it as a slap in the face."

Critics of the report have said it makes it more important that there is a public, judge-led inquiry into the handling of the pandemic.

The Care Workers' Charity said that they were "unsurprised" by the findings of the report and said they are "glad that the unique challenges faced by the social care sector are getting the publicity they deserve". In a statement, the charity raised concerns over underfunding in the care sector and said "the pandemic served to once again highlight the discrepancy between the treatment and regard of the health and social care sectors".

Cabinet Office Minister Stephen Barclay has said the Government will consider the report, and more reaction is likely to follow.

The UK Government has committed to a public inquiry about its response to the pandemic, though this is not expected to take place until next year, despite many calling for it to take place sooner.