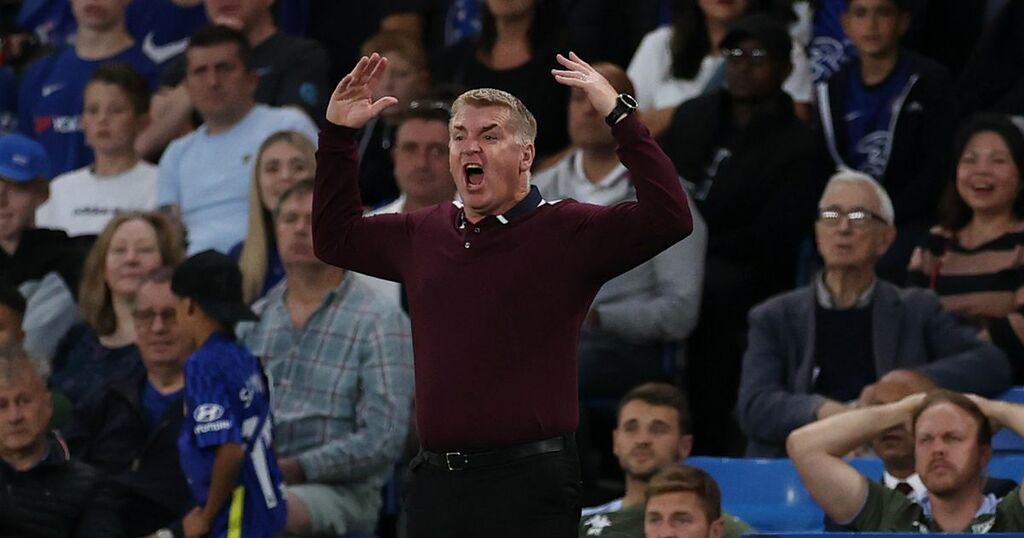 Aston Villa boss Dean Smith has revealed he asked Romelu Lukaku to sit out of Chelsea's clash with his team at Stamford Bridge.

Before the clash, there was some slight concern that the Belgian would not be fit enough having picked up a knock on international duty and revealing he would undergo a scan.

However, those fears were quickly allayed by Chelsea boss Thomas Tuchel in his pre-match press conference.

He said: “He [Lukaku] came back two days ago. He trained yesterday and today no problem at all.”

The striker showed no ill effects of a potential problem as he scored twice in a 3-0 victory - both finishes particularly clinical and taking him to three goals since his transfer return from Inter Milan earlier this summer.

Unfortunately for Smith and his Villa team, they were on the receiving end of Lukaku being at full fitness and he has revealed that he had suggested that the former Manchester United man sit the game out.

Talking after the game, Smith said: "He [Lukaku] was clinical. I just said couldn't you have kept that thigh injury a little bit longer but, unfortunately, he said no and he said he was itching to play."

Lukaku’s quick start to life at Stamford Bridge has certainly helped the Blues assemble a viable title challenge. The reigning European champions now sit second in the current standings and only behind leaders Manchester United by virtue of goals scored.

Chelsea boss Thomas Tuchel reserved special praise for his frontman after the game.