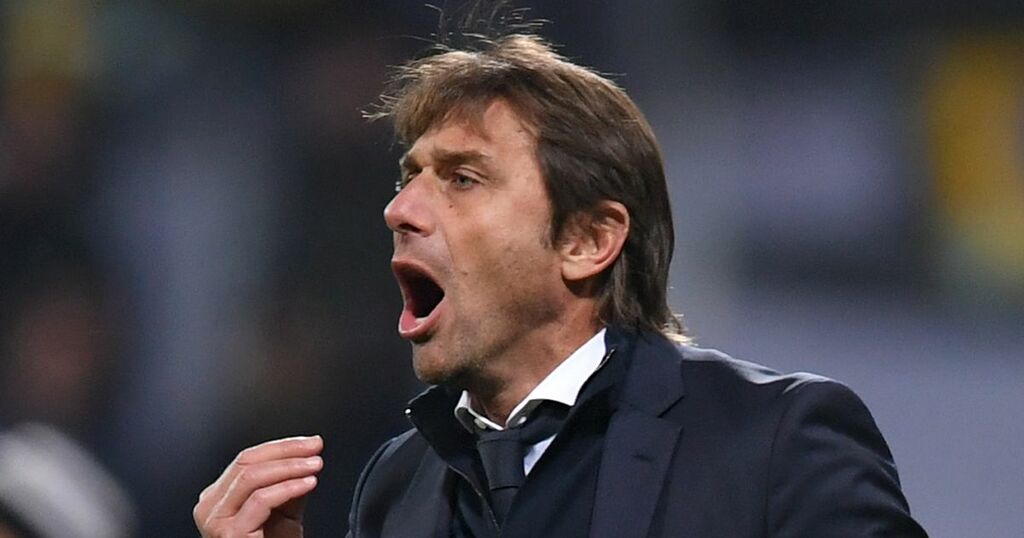 Tottenham Hotspur prepare to begin a new FA Cup campaign when they host League One strugglers Morecambe in the Third Round on Sunday, in a game they will want to win comfortably as they seek progression to the next round.

Antonio Conte will be keen for his side to avoid any slip up in this fixture, as they set about trying to achieve success in another cup competition that provides a realistic chance of winning some silverware.

Morecambe are currently playing their first ever season in League One, although they are struggling and are currently 19th in the table, just one point above the relegation places.

However, this one off game represents a chance to create history, as the Shrimps aim to make it through a third round of the competition this season, having already seen off Newport County and Buxton to reach this stage.

Following on from their Carabao Cup semi-final first leg against Chelsea on Wednesday, and with a north London derby to come, it can be expected that Conte will ring the changes for his Spurs side ahead of this game.

Do Spurs have a realistic chance of winning the FA Cup this season? Have your say in the comments section below.

When is Tottenham vs Morecambe?

Tottenham vs Morecambe will kick off at 2pm on Sunday, January 9 at the Tottenham Hotspur Stadium.

The two sides have never met before, meaning this FA Cup Third Round tie will be the first competitive fixture between them.

The match has not been chosen for live coverage but highlights will be available on The FA Cup: Third Round Highlights show at 22:30 on BBC One.

Antonio Conte is operating with a near fully-fit squad ahead of this tie, and could be without just three players, although it is fully expected that he will ring the changes against Morecambe.

Ryan Sessegnon could return following a muscular injury he picked up after starting against Liverpool just before Christmas, although a late fitness test may be needed, but Steven Bergwijn (calf) and Cristian Romero (thigh) are expected to remain out.

Conte could play a very similar side to which he used in the Europa Conference League earlier in the season, with starts for Pierluigi Gollini, Matt Doherty, Harry Winks, Giovani Lo Celso and Bryan Gil, to name a few.

As for Morecambe, Adam Phillips could once again be a huge doubt, while Scott Wootton, Courtney Duffus and Freddie Price will remain unavailable.

New Burnley loanee Jacob Bedeau could feature, while Cole Stockton, who has 15 goals this season including two from inside his own half, will pose as Morecambe’s main threat.