What channel is Republic of Ireland vs Serbia on? TV and live stream info for the game 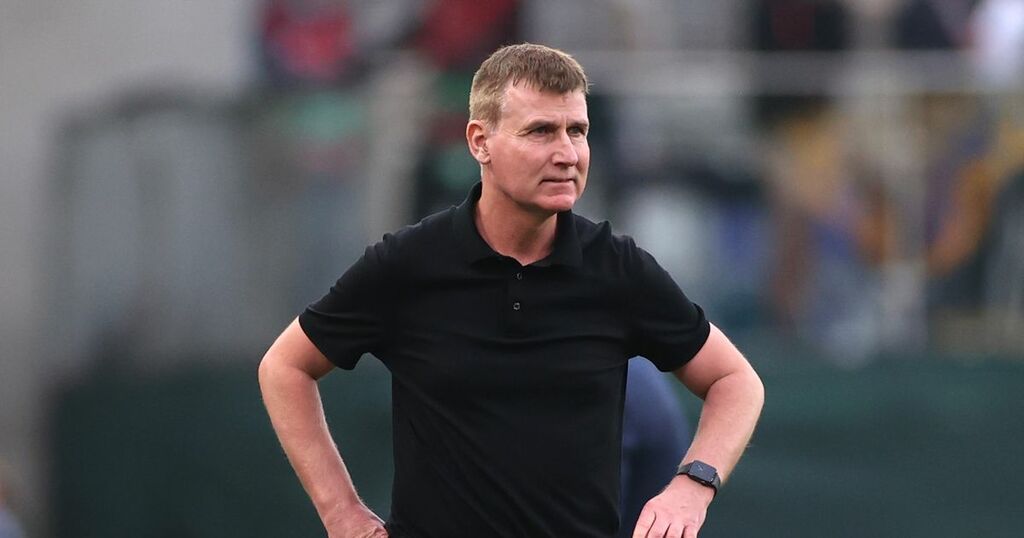 The Republic of Ireland are back in World Cup qualifying action on Tuesday night.

Stephen Kenny's side take on Serbia at the Aviva Stadium knowing victory is paramount.

The Irish suffered an agonising late defeat to Portugal last week before drawing with Azerbaijan at the weekend.

It leaves them with just one point from four games in Group A.

Can they get some reward out of Serbia?

Here's more info on the game and how to watch it:

Where and when is the match?

The game is being held at the Aviva Stadium in Dublin on Tuesday, September 7.

The game is being shown live on Sky Sports Football with coverage starting at 7pm.