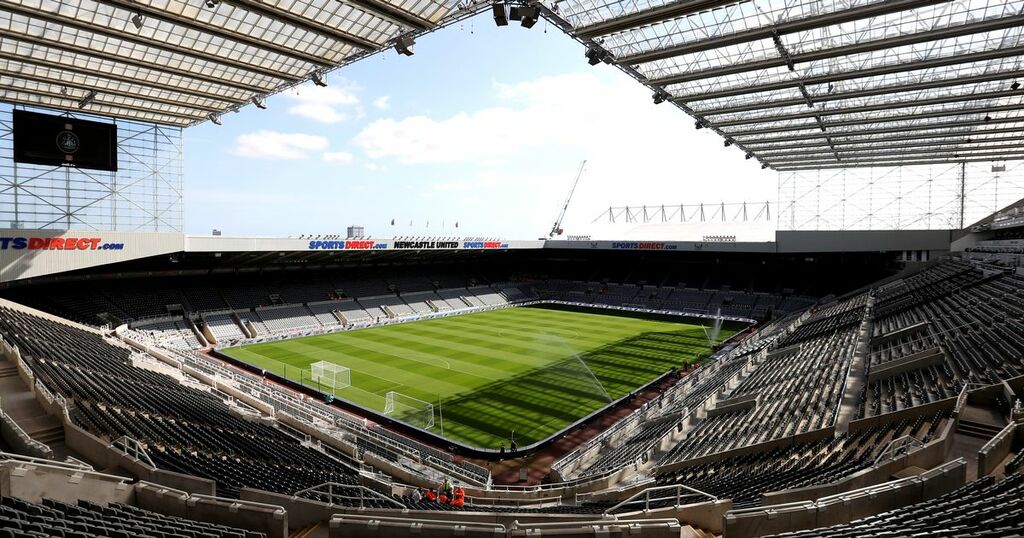 Leeds United face Newcastle this evening in a crucial Premier League match at St James' Park and fans can watch the clash live on TV.

The Whites lost 3-0 last time out to Liverpool in a humbling experience at Elland Road but they will be confident tonight of picking up points against Steve Bruce's men.

Marcelo Bielsa's side have only managed to tally two points from their opening four league matches so far, while the Magpies only have one point to their name.

Leeds will be hopeful of picking up their maiden three points of the campaign after managing to secure a league double over the Newcastle last season.

What TV channel is Newcastle vs Leeds United on?

Like Sunday's clash against Liverpool, this fixture will be shown on Sky Sports Main Event or Sky Sports Premier League from 7 pm on Friday evening onwards.

Can I stream Newcastle vs Leeds United?

Yes, Sky Sports customers can stream the game through Sky Go and Sky Go Extra onto their tablets or smartphones

There will be also be coverage here on Leeds Live, where we will take you through all of the action on Friday and bring you the moments that the cameras miss.

Is there any early team news?

Leeds are waiting to learn the outcome of their appeal of Pascal Struijk's red card against Liverpool.

Defender Diego Llorente is expected to miss the game after he limped off during Sunday's defeat after what appeared to be a hamstring injury, although it is unclear how long he will be sidelined. Robin Koch is also a doubt as he continues to recover from injury.

Newcastle are currently without goalkeeper Martin Dubravka after he suffered a foot injury over the summer which is expected to keep him out until mid-October. Callum Wilson and Ryan Fraser are also expected to miss the clash.

Get all the best Newcastle vs Leeds odds with Grosvenor Sport