What channel is Man Utd vs Newcastle? TV and stream details plus time for Ronaldo's debut 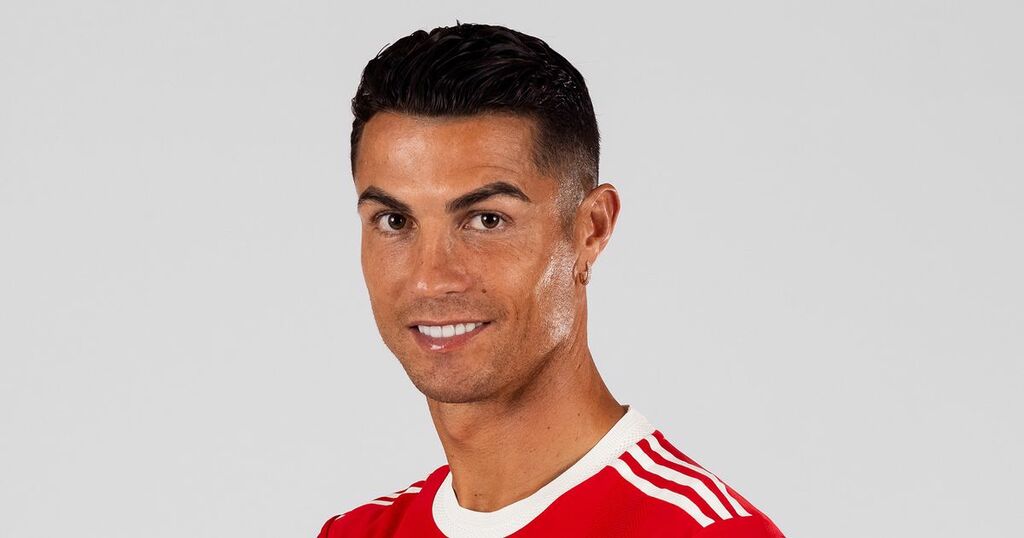 Cristiano Ronaldo is set to make his second Manchester United debut when Ole Gunnar Solskjaer's side welcome Newcastle to Old Trafford on Saturday.

The highly anticipated Premier League contest will mark the return of the five-time Ballon d'Or winner to the English top flight, having returned in a sensational deadline-day transfer from Juventus for £12.9 million.

Amid the fanfare, Steve Bruce's men remain winless and would pour torrential rain on the hosts if they were to record a shock victory or even claim a draw.

The ex-United defender narrowly missed playing alongside Solskjaer at the Theatre of Dreams, although knows the Norwegian well from their days on the touchline.

Sure to be a full house of 75,000-plus, Ronaldo's homecoming is set to be a memorable moment of the blossoming season.

What time is Man Utd vs Newcastle?

The match will kick-off at 3pm.

Newcastle come into the fixture off the back of a 2-2 draw at home to Southampton, conceding an added-time equaliser from the penalty spot to compound the misery at St James' Park but give them their first point of the campaign.

The Red Devils got back to winning ways last time out at Wolverhampton Wanderers, courtesy of Mason Greenwood's third strike in as many matches to make it seven points from a possible nine this term.

What do you think the score will be? Give us your prediction here.

The match will not be broadcast live in the UK.

This is due to the long-standing 3pm kick-off blackout rule, where matches taking place between 2:45pm and 5:15pm cannot be shown.

It was lifted last due season to matches being played behind closed doors but is now back in place and aims to protect attendances up and down the pyramid by encouraging fans to go and watch a match in a stadium.

BBC Radio 5 live will be providing coverage online via BBC Sounds or on 693 AM.

United will be without Fred for the match after FIFA invoked a five-day ban on Brazilians who were called up for international duty but did not travel due to the country being on the UK government's Covid-19 travel red list.

That could see Nemanja Matic return to the midfield alongside Paul Pogba, unless Solskjaer hands a long-awaited start to Donny van de Beek.

Scott McTominay, Alex Telles, Eric Bailly and Amad all remain sidelined through injuries like long-term absentee Marcus Rashford, while Jadon Sancho faces a race against the clock to be available.

Dean Henderson returned to training during the international break after David de Gea rolled back the years at Wolves.

Edinson Cavani could make his first start of the season by leading the line, a position which Ronaldo could instead play if he Solskjaer does not stick him on the left wing.

For the Toon Army, talisman Wilson is unavailable and heads a lengthy injury list.

Isaac Hayden is a doubt along with Paul Dummett and Jonjo Shelvey.

Goalkeepers Karl Darlow and Martin Dubravka remain sidelined, as does winger Ryan Fraser, but Santiago Munoz (not the one from the Goal films) could make his debut after signing from Santos Laguna on deadline day.

Here are the Grosvenor Sport odds (prices subject to change):