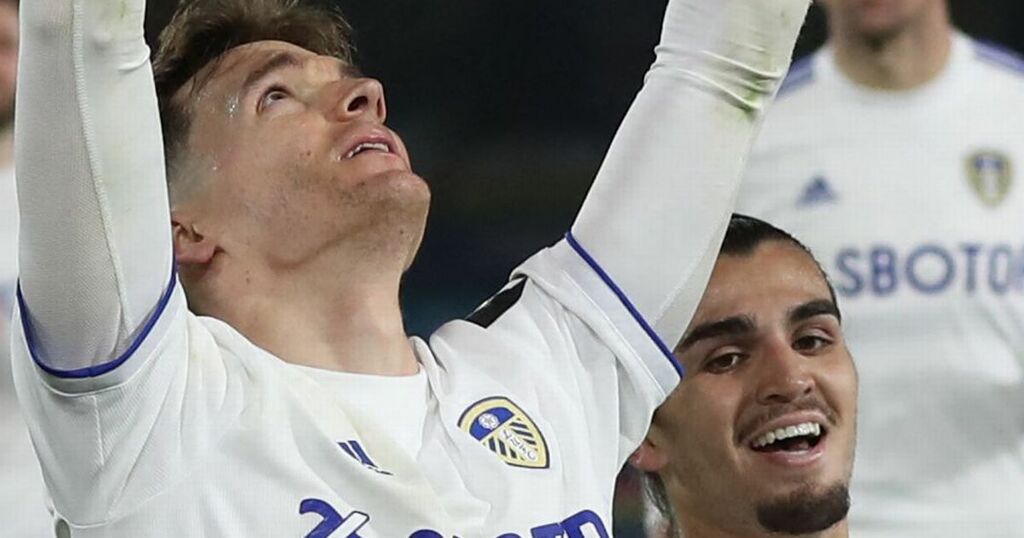 Leeds United welcome Liverpool to Elland Road on Sunday in a game already littered with controversy.

Marcelo Bielsa's side warmed up in t-shirts speaking up against the plans to form a breakaway league which was announced a little under than 24 hours earlier.

This time around, the talking point that dominated the headlines was Brazil's plea to FIFA to ban both sides' Brazilian representation from the match, which was averted on Friday evening, meaning Raphinha is available for the hosts, while Alisson Becker, Fabinho and Roberto Firmino can turn out for the Reds.

The Reds got the better of the Whites on the opening day at Anfield last season but in the corresponding fixture, Diego Llorente's header ensured that it finished level.

Is the match on TV?

Leeds' second home league match of the season will be shown live on Sky Sports Main Event and Sky Sports Premier League as part of their Super Sunday coverage.

United's clash kicks off at 4:30pm with coverage starting at 4pm.

LeedsLive has a live blog here with all the match updates, analysis and moments the cameras miss from Elland Road.

Sky Sports' subscribers will be able to stream the match via the Sky Go platform.

Prior to April's 1-1 draw, it was the Reds' first visit to West Yorkshire since 2009 when they won 1-0 in the League Cup, a win for Liverpool at Elland Road dates back to October 2002 when Salif Diao scored the only goal.

It has been 21 years since the Whites' last win over Liverpool in LS11 when Mark Viduka scored all four in a 4-3 win, although their last win was 2001 when they won 2-1 at Anfield thanks to goals from Rio Ferdinand and Lee Bowyer.