What channel is Hearts vs Hibs? Live stream, TV and kick-off details for Tynecastle clash 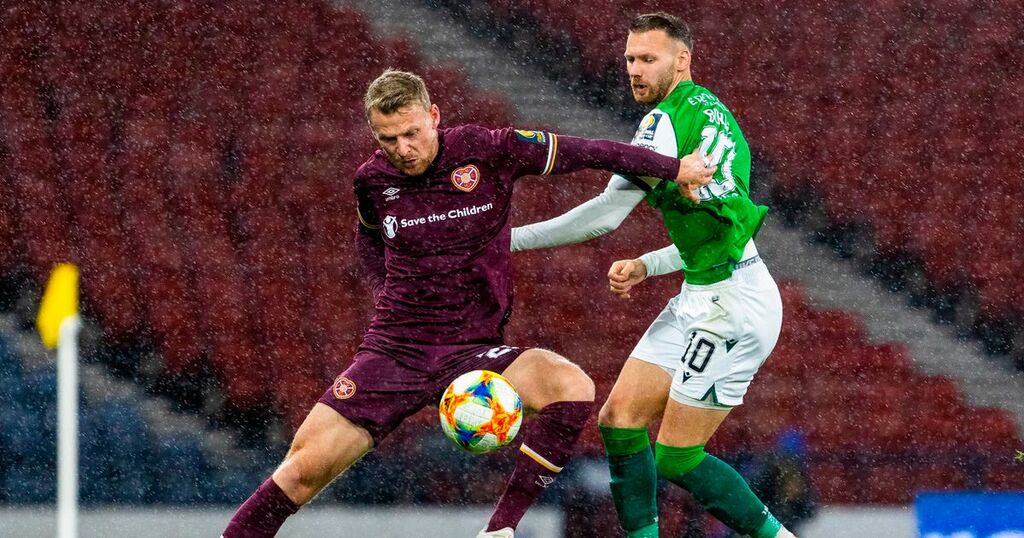 It's derby day in Edinburgh and it's one of the most highly-anticipated games in years.

Hearts and Hibernian have made a sensational unbeaten start to the Premiership season with both sides sitting on ten points after three wins and a draw.

Bragging rights are always important in this fixture but there's the added incentive of moving top of the league for the winners this afternoon.

Rangers moved back to the Premiership summit after a 2-1 comeback win over St Johnstone but that could all change at a sold-out Tynecastle.

Robbie Neilson has silenced his doubters, for now, as Hearts have acclimatised brilliantly on their return to the top tier after winning the Championship last season.

Hibernian have continued their progression under Jack Ross but question marks still remain over their ability to win big games.

Both sides will put their unbeaten record on the line this afternoon and here's all the details for the big game.

Where and when will the game take place?

The game will be played at Tynecastle, home of Heart of Midlothian, on Sunday, September 12.

The match will be broadcast live on Sky Sports Football.

There will an unprecedented hour of build-up for supporters to enjoy ahead of the titanic clash.

Will there be a live stream?

Sky subscribers can watch the the game through the Sky Go app.

Additionally, the Edinburgh derby can be purchased through a 24-hour Now TV pass for £9.99.

We will be running a live blog throughout the day, starting from 10am. We will build-up the game, provide all the key details and post-match analysis.

A match report, manager and player reaction plus more more will be available right here at dailyrecord.co.uk.