What channel is Celtic vs Ross County? Live stream, TV and kick-off details for the Premiership clash 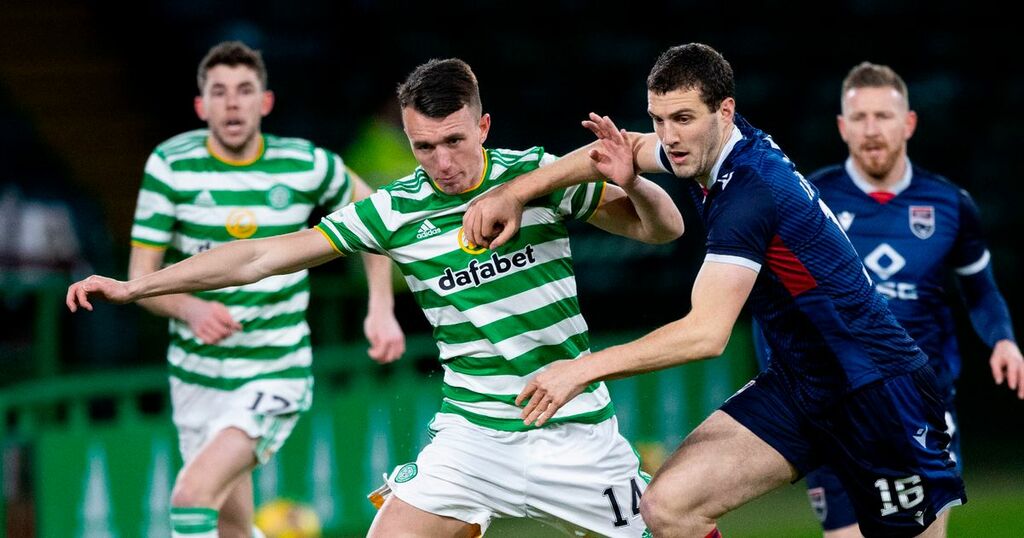 It's never ideal to begin an international break on the bum note of a derby defeat but that's what Celtic have had to contend with.

However now comes a chance for redemption as Ross County come to Glasgow.

Ange Postecoglou will look to brush aside the shock departure of Dominic McKay as the club's chief executive and turn attention back to his signature football.

There could be a number of debuts in green and white, with Jota, Giorgos Giakoumakis and Cameron Carter-Vickers all in line to pull the shirt on for the first time - but Kyogo Furuhashi looks to be out injured.

For the away side, Malky Mackay will be desperate to get his first win at County boss.

It's been a tough start for the former Watford and Cardiff boss at Dingwall, and he will be looking to pull off a shock like former boss Stuart Kettlewell managed at Celtic Park last term.

Here is everything you need to know about the game.

Where and when will the game take place?

The match is at Celtic Park on Saturday, September 11.

The game is not on TV.

It will be available to Celtic's Pass to Pass to Paradise service for season ticket holders.

Will there be a live stream?

The game can be streamed using the Pass to Paradise service.

Celtic TV subscribers outside the UK and Ireland can watch live video.

UK residents can listen to live audio of the Premiership clash.

You can follow it right here on dailyrecord.co.uk of course! We'll be running a live blog throughout the day, bringing you all the key moments as well as post-match reaction and analysis.

A match report and much, much more will also be available on our website following the final whistle.