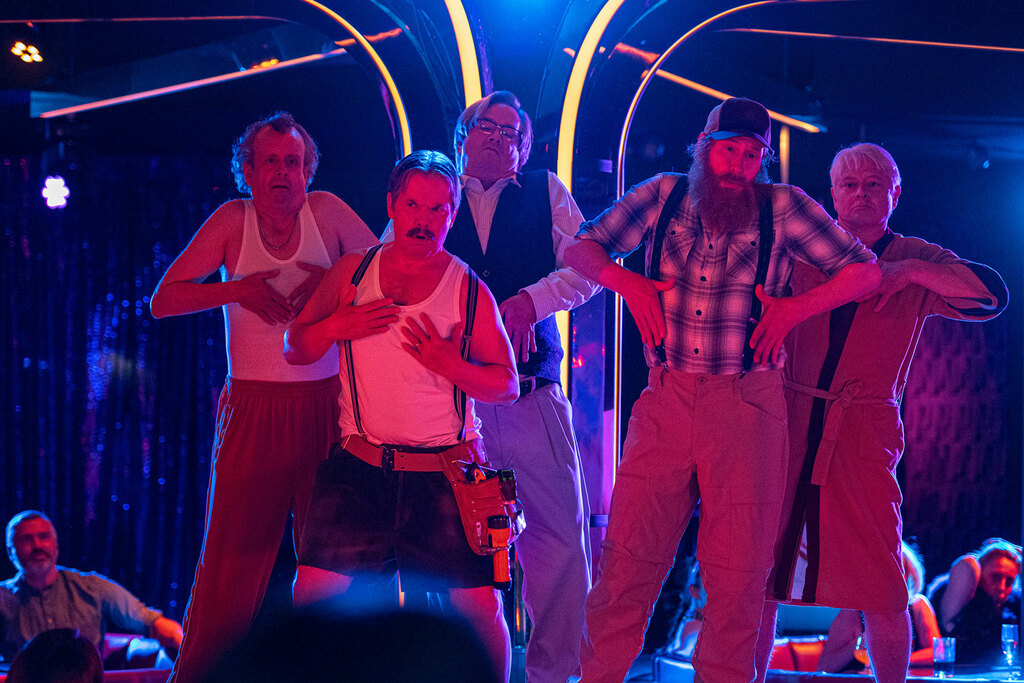 "The Kids in the Hall" embrace their age
Where other acts may take fan nostalgia for granted, this troupe uses beloved past characters to lampoon this era

Salon
Read news from The Economist, FT, Bloomberg and more, with one subscription
Learn More
Failed BAYC dating app with ‘too many bros’ wasn't real, but could have been 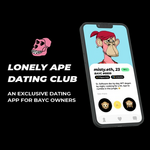 The Lonely Ape Dating Club was an elaborate prank by Year 4000 and came with its own press kit.

Insider reports that the SpaceX CEO exposed himself to a company flight attendant, touched her without consent, and later offered…

Input
Heart of the Primaries 2022, Republicans-Issue 23 (May 19, 2022)
In this issue: Takeaways from five states’ primaries and former V.P. Pence to campaign for Kemp

Sorry, but the internet says you have to stop what you’re doing and shimmy a hanger onto your head.

What are the Quordle answers today?

Since the release of Quordle, a spinoff of the viral online game Wordle, players have put their skills to the test, as they can now find the answer to four different puzzles everyday.

Compared to Wordle, which was purchased by The New York Times last January, the goal and format of Quordle remain the same. Players can guess five-letter words, and after each guess, the tiles will turn green, yellow, or grey to show if they have entered the correct letters to the puzzle.

However, in Quordle, players have to guess four five-letter words at the same time in order to win. They have nine tries to answer all four words correctly. So, when you type in a guess, you’re guessing a word for all of the four, different word puzzles.

A new Quordle game will be available to players every day, just like Wordle. So what’s the correct words for today’s Quordle, game #115

Spoilers for game 115 below:

The answers are: KOALA, BUILD, SCAMP, and NOSEY.

On social media, many Quordle players have expressed how tough they thought the puzzle was.

“Well I had a great start and then did utterly terribly,” one person tweeted, while another said: “That was hard!”

Other players were pleased with how they did on the game.

“This is a pretty decent/good score and I don’t always win cuz this game is dumb hard sometimes so here’s my pat on my back,” another said.