What are the new tax reform rules in the new budget? - opinion 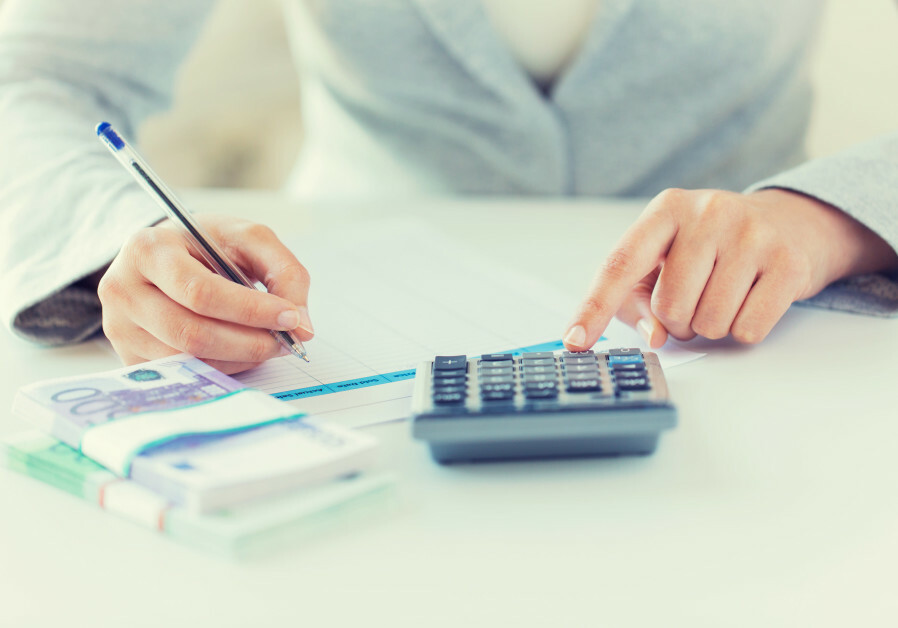 Thursday, September 2, was no ordinary Thursday. It was the first time in more than three years that an Israeli budget passed its first reading in the Knesset.

We now have more details of what’s in store, but these are still proposals; it remains to be seen what may be enacted.

What fell out at the cabinet stage, apparently, was a tax reform for kibbutzim and their members, who objected to paying more tax than ordinary employees.

Currently, partnerships are fiscally transparent “flow through” entities, meaning partners are taxed, not the partnership. But now it is proposed to clarify the tax rules if a partnership unit is sold, based partly on the Sdot Supreme Court ruling of 2001, partly on US principles, but with a few twists. The taxable capital gain would apparently be: sale consideration plus allocated losses and untaxed distributions minus taxed profits, unused losses and the cost.

A US LLC would not be a partnership under these proposals.

It is also proposed to clarify that income of a partner shall be treated as passive, unless it was actively derived by the partner. Passive income is taxed at lower rates. Foreign passive investors may now avoid “permanent establishment” (active business) exposure.

The admission of new partners should not trigger tax for existing investors unless the new partner acquires a 10% interest.

Carried interests granted to partners in consideration for services will be treated as business income – but see below.

Some proposals would hit gas and real estate partnerships. If cash equal to depreciation is distributed, it may be taxed as capital gain (Proposed Sec 63F). Losses may not be usable to the extent of debt – this may encourage off-balance sheet finance e.g. leasing (Proposed Section 63H).

Unrelated losses would not be usable against partnership income in the year an investor invested.

Private equity funds and venture capital funds have pumped billions of dollars into the Israeli economy over the years. But the tax treatment has lagged behind. Currently, the Israel Tax Authority has a concessionary policy of issuing tax rulings saying passive foreign investors may not be taxed on fund capital gains. But the terms have changed over the years and the small team of ITA officials is generally swamped with ruling requests. So the current budget proposal for legislation is welcome.

It is proposed that qualifying investments would be the purchase of securities from third parties or allotment for cash of securities in Israeli resident companies or companies active mainly in Israel, not engaged in financial services, real estate or natural resources. A privileged private equity fund would be a limited partnership where: no partner holds over 35%; minimum $5 million invested within four years in private companies; no more than 25% of the fund invested in any one company; at least 10 limited non-managing partners (five in a VC fund investing in innovative hi-tech higher risk companies).

The carried interest/success fee of managers would be taxed at 15% in the case of foreign residents or 32% for Israeli residents.

The above proposals would apply beginning in January 2022. Existing fund rulings may remain valid indefinitely.

It is proposed to allow flow-through treatment for participants. Hopefully, that will remove the present risk of Israeli tax on foreign participants in an overseas JV.

Israel is proposing to collect 17% VAT on online sales to Israeli resident consumers (B2C, business to consumer). The VAT payer would be the online store operator, or the service provider in the case of digital services. In the case of B2B (business to business) digital services, the Israeli business would be the VAT payer. A separate VAT registry would be established for foreign online stores, along the lines of the EU “One Stop Shop” – but input VAT on expenses may not be recoverable.

Taxpayers appealing NIS 30m. or more of tax in a district court would have to pay 30% of the disputed tax upfront.

It is proposed to allow pre-2011 untaxed undistributed “trapped profits” of approved enterprises to be distributed at a reduced rate of company tax of 40%-70% of the rate that would have applied but at least 6% company tax, plus 15% dividend withholding tax. And the company would have five years to invest the tax saving in the business.

As always, consult experienced tax advisers in each country at an early stage in specific cases.

The writer is a certified public accountant and tax specialist at Harris Horoviz Consulting & Tax Ltd.