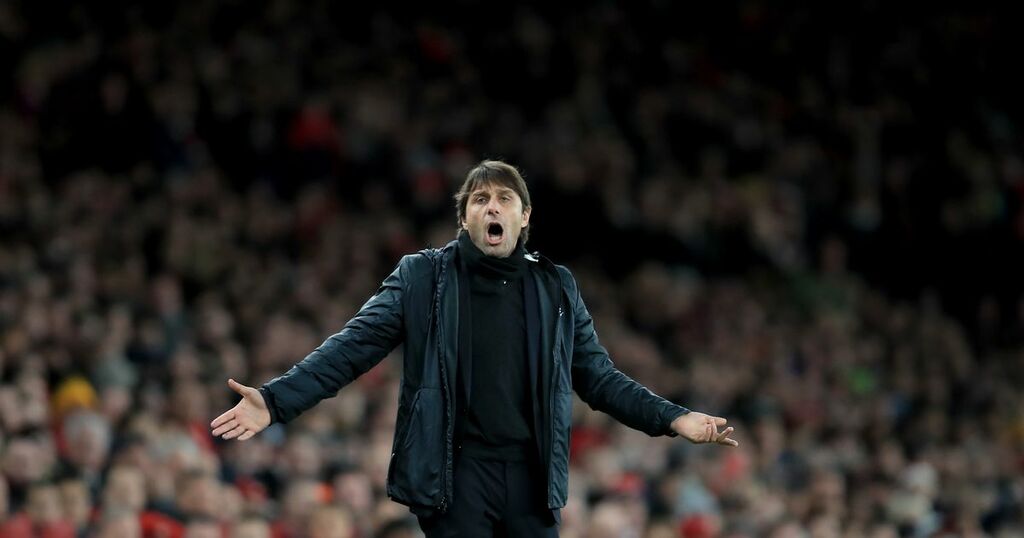 Arsenal's start to the 2021/22 league season is their worst in over 65 years and as a result, Mikel Arteta's job continues to come under the spotlight.

The Gunners have plummeted to the bottom of the Premier League table after losing all three of their opening games against Brentford, Chelsea and Manchester City respectively – the latest of which was a 5-0 thumping at the Etihad.

With that form coming off the back of two consecutive eigth place finishes, Arteta is under pressure to perform, and will need to have a strong September to keep his job in check.

With Arteta’s job potentially in jeopardy, Antonio Conte has been tipped as a potential successor.

The Italian is without a job after stepping down as Inter Milan boss in the summer despite winning the Serie A last season.

Reports have suggested that he isn’t overly keen on taking on a long-term project like it would be at the Emirates, but even so, Arsenal fans will be interested to hear more about his style of management.

Speaking in an interview with Gunners legend Thierry Henry on Sky Sports during his time as Chelsea manager in 2017, Conte revealed that he would not stand for disrespect form his players.

"I always talk about education and respect. I give this, but I demand this," he said.

"If someone haven't the good attitude during the training session or the good behaviour, in different circumstances, then I would prefer to kill him.

"If a manager closes his eyes and does not want to see the bad situation, he will lose the changing room."

His approach on respect is strikingly similar to that of Arteta’s, but Conte has the historic CV to back that up.

In the meantime however, Arsenal fans will just be hoping their side get three vital points against fellow early strugglers Norwich City on Saturday.