NEW YORK (Reuters) - The We Company, owner of WeWork, said on Wednesday net losses in the third quarter more than doubled to $1.25 billion as the money-losing shared-office operator added a record number of desks to its global network but was unable to control rising costs.

WeWork opened 97 new sites in the quarter ended Sept. 30, its biggest quarterly expansion ever, taking its total number of offices to 625 from 528 at the end of June, a presentation of its earnings that was provided to bondholders showed.

The company had $2 billion in cash at the end of the third quarter, with $600 million of that from three Asian affiliates.

Gross profit from the sale of workplace memberships and service revenue rose in the third quarter to $808 million from $454 million in the year-ago quarter.

But losses widened from $497 million a year earlier as costs grew faster than WeWork's breakneck expansion, which new management aims to curb in the wake of a disastrous effort to go public. Yet a pipeline of leasing commitments means rapid growth will likely continue in the fourth quarter and into 2020.

The development of new locations jumped to $288 million from $69 million a year earlier; general and administrative costs rose to $157 million from $81 million; while sales and marketing reached $194 million versus $108 million.

A presentation to bondholders that WeWork released last week showed a 90-day plan in which the company revealed it will divest seven "non-core" units, prioritize "profitable" growth and "right-size" operations.

The Oct. 11 presentation said administrative jobs would be cut, along with jobs in WeWork's venture capital arm and in so-called growth-related functions, a possible reference to design and construction units. The size of job cuts was not mentioned.

"WeWork was the highest payer for space, and was also the cheapest provider of space," said Ryan Simonetti, chief executive and co-founder of Convene, an events and flex space operator backed by Brookfield Asset Management, among others.

"We have lost deals to customers in the last 12 to 18 months where they were paying less than WeWork was paying for the real estate itself," Simonetti told reporters on Tuesday at a news conference to discuss the industry. "That doesn’t make sense."

As WeWork restructures, the company will have fewer locations as it gets rid of non-performing sites, Simonetti said.

WeWork shelved its plans to go public on Sept. 30 after investors grew wary of its losses, business model and corporate governance that had forced former CEO and co-founder Adam Neumann to resign a week earlier.

The company, valued at $47 billion when it registered to go public in August, saw its valuation plummet as it bled cash, leading SoftBank to bail out WeWork with a pledge of $6.5 billion in October. 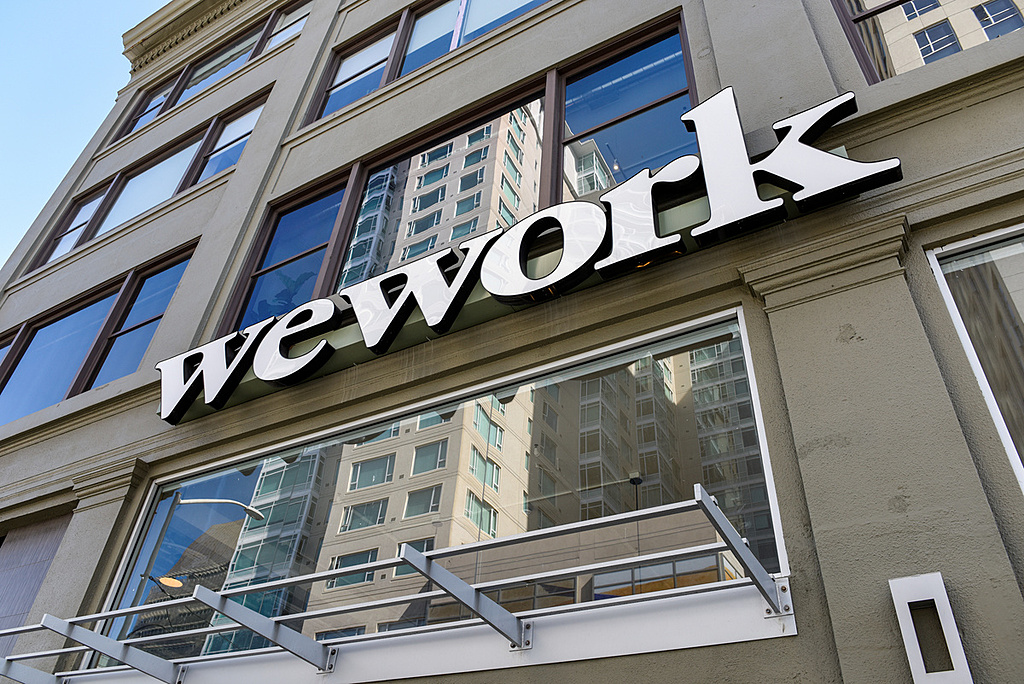 Reuters
From analysis to the latest developments in health, read the most diverse news in one place.
WeWork reports $1.25 billion net loss for Q3

The numbers represent WeWork's final quarter under the leadership of Adam Neumann.

Reuters
In Depth: Is the Sharing Economy Bubble Bursting?

Caixin Global
One place to find news on any topic, from hundreds of sites.
Why WeWork Was Top Tick Of Global Economic Bubble

Even if Masayoshi Son is furiously trying to save WeWork, it’s already a zombie unicorn.