A former Wetherspoon barmaid has shared how the pub chain gets punters to spend more money at the bar.

The pub worker explained the trick used by staff as part of a new documentary about Spoons on Channel 5.

Sophia Nasif, who used to work at Wetherspoon full time, explained that when she poured someone a spirit and mixer, she used to offer them a “double” before offering a “single”.

This apparently tempts those buying drinks into opting for the double - and the trick has been backed by psychologists who specialise in consumer behaviour, reports Manchester Evening News.

Sophia said on Channel 5’s Wetherspoons: How Do They Do It?: “You say the word double so it sticks in their head first.”

Fellow ex-Spoons employee George Andrews added: “If you have a gin and tonic for instance, when you came to order that, you would say ‘double or single’ in that order.

“It was something that was whispered for me to do because it did help upsell.”

Psychologist Kate Nightingale added: “You are going for the easiest, fastest solution, that’s how your brain is designed. If you are asking them, double first makes it so much easier for the brain to quickly choose that first option.”

And this wasn’t the only trick of the trade revealed on the programme.

Ex-pub manager Craig Henry noted: “One of the best things to say to somebody is not ‘do you want’ but ‘how many?’

"You’re not really giving the person a choice of not having onion rings, you are basically saying ‘so how many onion rings would you like, six or 12?’

“You are guaranteed that will upsell. It’s part of the training, part of the criteria for members of staff to try and add an extra item onto every order.”

The new Wetherspoon documentary comes after the pub chain announced a pay rise for thousands of staff - taking the rate of pay to over £10 an hour.

The 20p pay hike means many Spoons staff are earning above £10 an hour, though exact hourly salaries vary.

All Wetherspoons staff are getting more than the National Living Wage, currently £9.50 per hour. 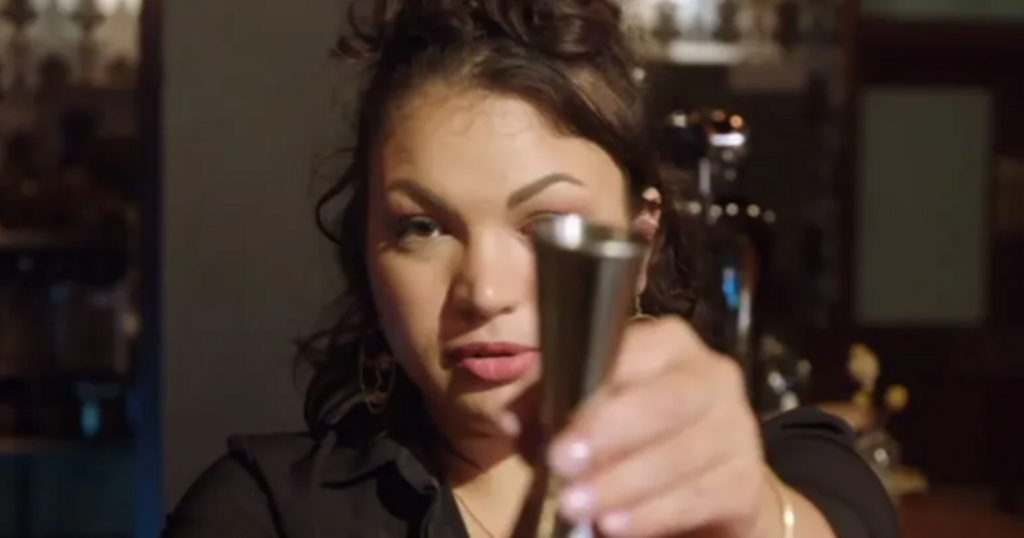 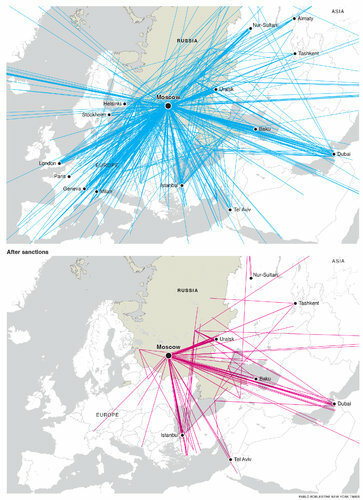 The New Geography of the Russian Elite