Across the globe, peatlands are under threat and their destruction is contributing to climate change. Damaged peatlands are responsible for roughly five per cent of global greenhouse gas emissions.

Thawing permafrost peatlands, such as those in Northern Canada, are an important “tipping element” that could lead to a runaway greenhouse effect. Further south, in Canada, Europe and the tropics, peatlands are being drained for urban, suburban and infrastructure expansion, converted to dryland agriculture and mined for fuel and the horticulture industry.

Peatlands are water-logged areas that slowly decompose plants, locking carbon into the soils. Protecting intact peatlands — and rewetting those that have been drained — must occur if we are to limit global warming to well below 2 C.

As part of our research, we conducted the first international survey on “wet farming,” or paludiculture, to understand how peatlands can be protected while considering people like farmers who use them. We also organized a workshop in Montréal, for farmers and the public, on the role of peatlands in climate change and to discuss wet farming.

Our survey shows that paludiculture is a necessity-driven innovation. In places where peatlands cannot be fully protected for nature conservation, such as in densely populated areas in Europe, Indonesia and southern Canada, paludiculture allows farmers and others to use the land and keep the carbon in the soil.

A peatland is created by the partial decomposition of plants in bogs and fens. If the land is wet, peat can form; if it is dry, the carbon stored in the peat is released into the atmosphere.

Peatlands cover three per cent of the Earth’s surface, yet they retain 33 per cent of the carbon contained in terrestrial ecosystems. More than half of Québec’s terrestrial carbon stock is stored in peatlands, and their protection is essential to Canada’s plan to achieve net-zero emissions.

Read more: Peatlands protect against wildfire and flooding, but they're still under attack in Canada

Southeastern Québec, the most populated and urbanized area of the province, lost 19 per cent of its peatlands between 1990 and 2011. Peatland drainage for agriculture accounts for an estimated 21 per cent of these losses, approximately 80,000 hectares. We estimate that peatlands drained for agriculture emit between 520,000 and 752,000 tonnes of carbon dioxide equivalent annually, about 10 per cent of the annual emissions from the Québec agricultural sector.

Beyond the climate benefit, peatland protection and paludiculture also provide numerous other ecosystem services, including water retention and water purification. They operate as wetland buffer zones, keeping agricultural fertilizers out of lakes, rivers and oceans. Peatlands degradation and loss are a significant cost to communities beyond economic considerations only.

Our survey shows a growing interest in paludiculture around the globe, especially in Europe and Indonesia. But paludiculture is mostly unexplored in Québec and the rest of Canada.

Read more: How to fight wildfires and climate change with wetlands

The survey also suggests that paludiculture pioneers see its potential mainly in using harvested peatland plants as a construction material, for energy generation, as a growing medium in horticulture and as fodder. For example, a farmer in Malchin, Germany, harvests reed canary grass and sedges for the local biomass heating plant.

A contribution to regional, circular economies

Paludiculture can play a part in regional, circular economies so long as there is time and space to experiment and develop business models. Our survey shows the transition to wet agriculture requires collaboration between users and researchers, as well as government support over many years. Paludiculture business models must integrate climate and other sustainability goals, such as the protection of biodiversity.

Our workshop identified several leverage points that could assist with the development of paludiculture in Québec:

Our workshop also revealed barriers. More socio-ecological, contextual knowledge and education are needed. On the ecological side, this means understanding methane emissions in paludiculture pilot projects after rewetting, and evaluating biodiversity outcomes against the harvest of grasses, sedges and other biomass, since the optimal time for harvesting may be detrimental to the animal species living there.

Read more: How scientists are restoring boreal peatlands to help keep carbon in the ground

On the social side, we need more paludiculture pilot projects that demonstrate the business case for farmers and other users. Their success will depend on changes in regulation and subsidies.

Notably, increases in carbon prices will be important to create a level playing field. The inclusion of paludiculture in a European Union report on carbon farming is an indicator of this development.

A cultural paradigm shift is needed towards regenerative agriculture and a public priority for multi-functional agriculture for people, peat and planet. 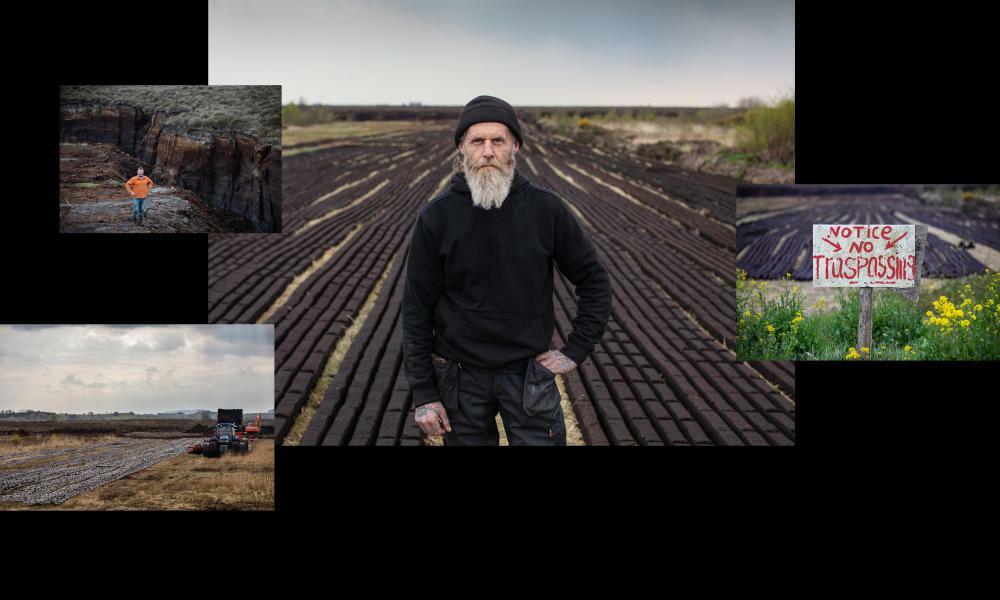 As the latest report from the UN’s Intergovernmental Panel on Climate Change (IPCC) makes clear makes clear, the 2020s must…

In response to recent studies, environmental groups are calling for regulations