Western Australia: The state that made Anthony Albanese Australia’s next prime minister

In 2019 Queensland was instrumental in delivering a ‘miracle’ election win to the Liberal government.

On Saturday night it was Western Australia that turned the tide in a tight election to return Labor to power and make Anthony Albanese Australia’s next prime minister.

As the votes were counted in eastern Australia – giving little for either major party to celebrate – Western Australians were still at the polls.

While Labor looked to have gained some seats from the Coalition, a minority government looked likely, and reliant on the cooperation of a growing crossbench of independents.

When the WA polls closed and the results began to come in, a very different picture emerged.

Labor’s Zaneta Mascarenhas has become the first woman to win the seat of Swan in the electorate’s 101-year history, one of several Liberal seats to fall in Western Australia on election night.

The Opposition will take the seats of Swan, Pearce and Hasluck from the Liberal Party, according to ABC projections, as vote counting was set to resume Sunday. It is also ahead in the usually safe Liberal-held seat of Tangney.

High-profile independent candidate Kate Chaney is also waging a forceful challenge against her Liberal rival in the traditional Liberal stronghold of Curtin.

While a minority government is still a possibility, the significant swing in the nation’s west should be enough to allow Labor govern in its own right.

Labor campaigned heavily in WA, with leader Mr Albanese making four visits to the state since pandemic border restrictions were relaxed in March.

The state has been a stronghold for Liberal federal governments ever since former Labor leader, Perth-born Kim Beazley, retired from politics.

But the popularity of Labor Premier Mark McGowan, and resentment of the Morrison government’s criticism of his public health policies during the COVID pandemic, look to have turned the vote toward the ALP.

Mr McGowan earlier Saturday predicted that WA voters could decide the outcome of the election. He was proven right.

Labor campaign volunteer Rebecca Doyle said she felt positive about the outcome in Swan, where Labor candidate Zaneta Mascarenhas leads her rival by a healthy margin with more than 50 per cent of the vote counted.

“The cost of living, climate change and transport were significant issues with the community,” Ms Doyle said.

While the Liberals were the clearly defeated in the election, yielding former safe seats and losing some of its brightest MPs including Treasurer Josh Frydenberg, David Sharma and Tim Wilson, there was a warning for Labor.

Australian voters wholeheartedly threw their support behind the teal independents and the platform of climate action and political integrity.

Even if the ALP wins enough seats to govern in its own right, it will ignore its new, powerful crossbench at its peril.

Ms Chaney, a so-called teal independent, said she would negotiate with the major parties should she win the contest in Curtin, a traditional stronghold for the Liberals.

“I would make a decision made on the issues, not on the tribe,” she told Sky News on Saturday.

“What I hear from voters in Curtin is that they’re quite disillusioned with both sides and they really care about issues like integrity and climate and think that those issues are actually more important than who the prime minister is for the next three years.

“If my support is needed to form a minority government, I would negotiate with both parties and whether that is a formal or informal deal that can be part of the negotiation if it happens.” 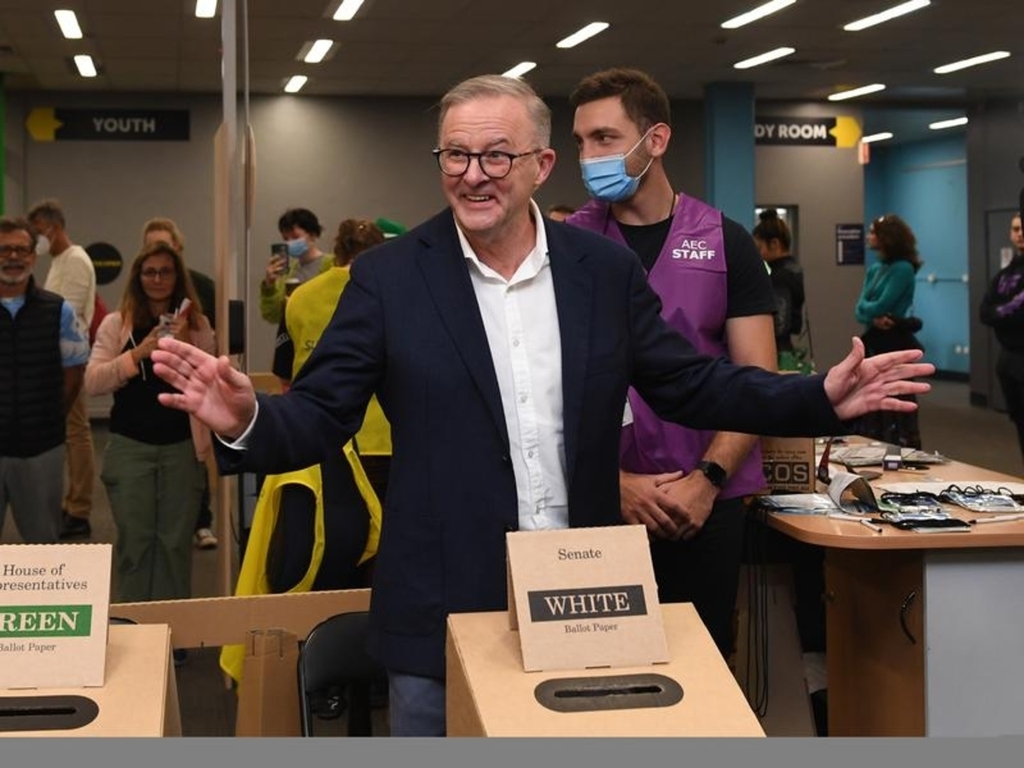 Albanese hopeful govt about to change
Labor is optimistic about its election chances, although the memory of the shock loss at the last election remains.

AAP
One subscription that gives you access to news from hundreds of sites
Anthony Albanese: Who is Australia’s prime minister-elect?

Anthony Albanese has led his Labor Party to victory in the election, ending nine years of conservative rule.

Australia’s new prime minister has been sworn into office ahead of a Tokyo summit with US President Joe Biden. 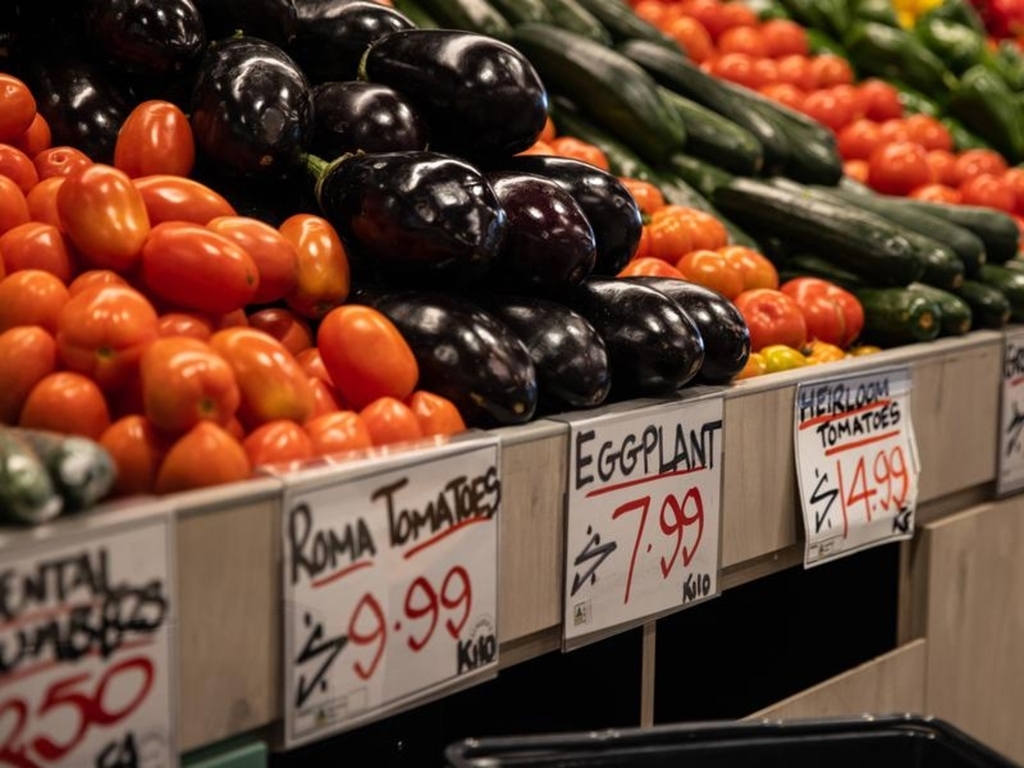